U.S. to downsize troops in Afghanistan, Iraq by Jan. 15
CGTN 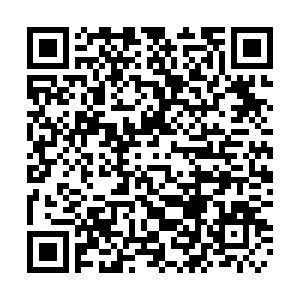 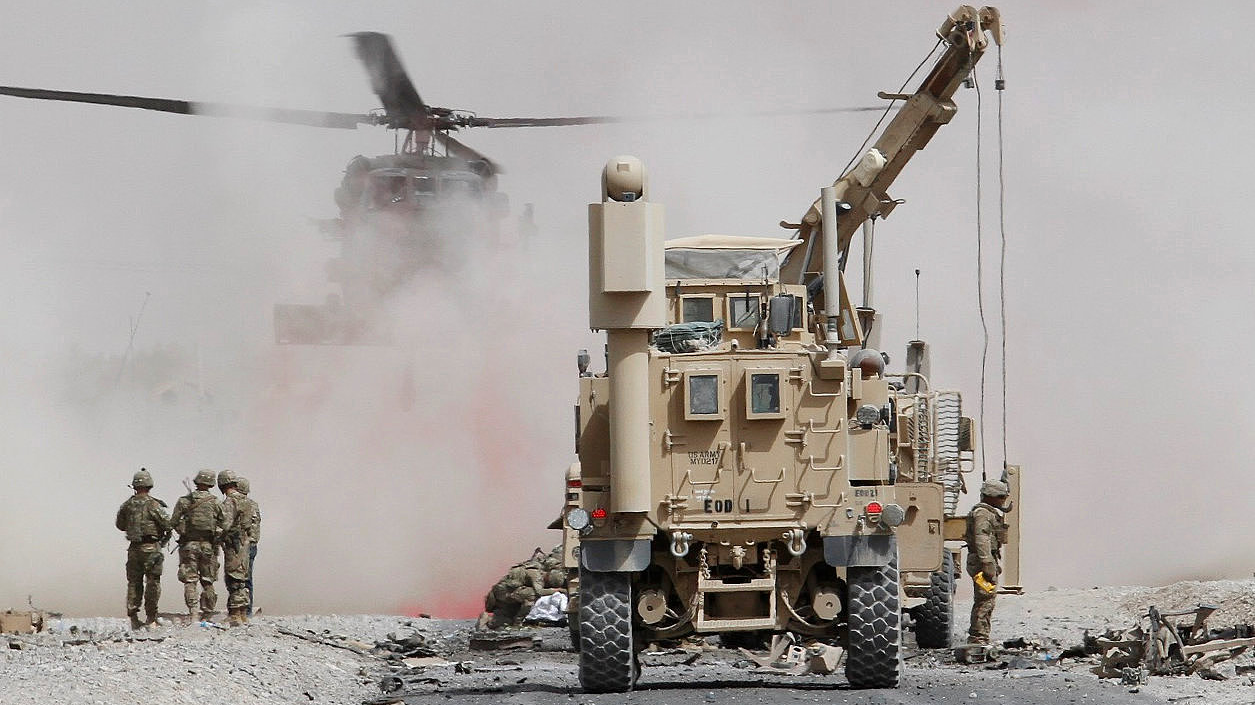 The U.S. military will withdraw thousands more troops from both Iraq and Afghanistan by January 15, 2021, said Acting Secretary of Defense Christopher Miller on Tuesday.

As part of a global pullback, President Donald Trump may also withdraw nearly all U.S. troops from Somalia.

The U.S. troop levels in Afghanistan and Iraq will be at their lowest levels in nearly 20 years of war after Trump pledged to end conflicts abroad, the Pentagon announced Tuesday.

Currently, there are approximately 4,500 U.S. troops in Afghanistan and 3,000 troops in Iraq.

Rejecting concerns that precipitous drawdowns could give up all the U.S. has fought for, Trump's newly-installed acting Defense Secretary said the moves reflect Trump's policy "to bring the wars in Afghanistan and Iraq to a successful and responsible conclusion and to bring our brave service members home."

Miller said the U.S. had met its goals, set in 2001 after the Al-Qaeda attacks on the United States, to defeat Islamist extremists and to help "local partners and allies to take the lead in the fight."

"With the blessings of providence in the coming year, we will finish this generational war and bring our men and women home," he said. 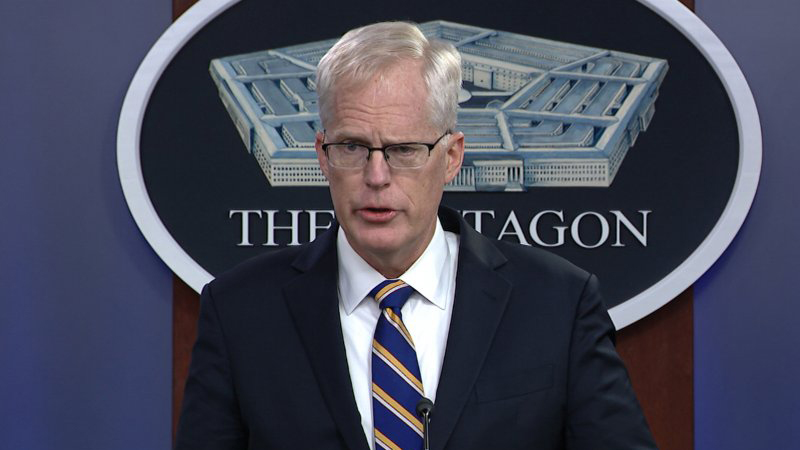 Meanwhile, an anonymous source told the Reuters on Tuesday that Somalia can see a full withdrawal of U.S. troops soon.

The official said, nothing had been finalized and that no orders have been received by the U.S. military. However, there appeared to be a growing expectation on Tuesday that drawdown orders would be coming soon.

The United States has about 700 troops in Somalia focused on helping local government forces defeat the al Qaeda-linked al Shabaab insurgency, in a mission that receives little attention in the United States but is considered a cornerstone of the Pentagon's global efforts to combat al Qaeda.

Miller, a former Green Beret and counter-terrorism official, is taking a hard look at Somalia and could opt for keeping a minimal presence there and stop relying on large deployments to combat the terrorist group.

Colonel Ahmed Abdullahi Sheikh, who served for three years as the commander of the Danab special forces until 2019, said any such decision to pull back would not be based on the counter-terrorism threat in Somalia and could undermine trust in the United States.

"This is being dictated by politics," he said.

The United States already pulled out of Bossaso and Galkayo around three weeks ago. They remain in the southern port city of Kismayo, a special forces airbase in Baledogle and in the capital Mogadishu, but a rapid pullout risks ceding ground to al Shabaab, Sheikh said.

"It would create a vacuum. The Somali security forces have good morale because of the U.S. troops … there's the possibility of air support if they are attacked, they can have medevacs," Sheikh said.

Somalia has been riven by civil war since 1991, but over the past decade the African Union-backed peacekeeping force has clawed back control of the capital and large swathes of the country from al Shabaab.

The armed group still controls large parts of southern and central Somalia and frequently carries out bombings and gun attacks on military and civilian targets, including at hotels, intersections and checkpoints.

Thousands of people have died in the fighting between the armed group and the Somali government forces in the past 30 years. 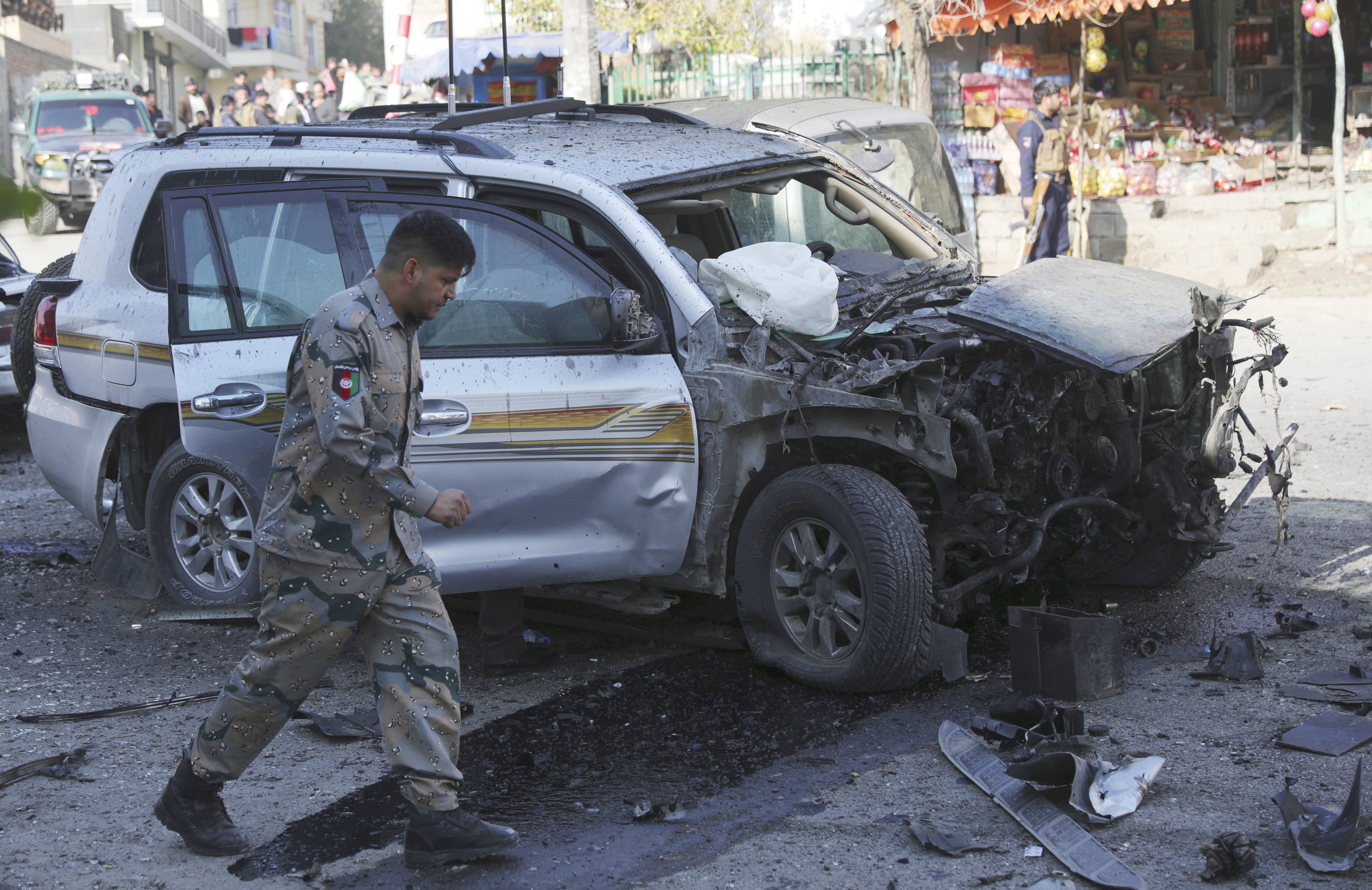 Security forces inspect the site of a bomb explosion near a damaged vehicle in Kabul, Afghanistan, on November 16, 2020. /AP

Security forces inspect the site of a bomb explosion near a damaged vehicle in Kabul, Afghanistan, on November 16, 2020. /AP

The moves took the United States closer to disengaging from conflicts that have blazed and smoldered through three presidencies with no end in sight since 2001.

But critics said they risk appearing like a humiliating defeat, leaving the original threat of Islamic extremist attacks intact.

The announcement came just weeks before Trump cedes the White House in the wake of his projected November 3 reelection loss to Democrat Joe Biden.

Amid criticism that Trump was acting abruptly since his defeat, White House National Security Advisor Robert O'Brien said the troop cuts have been in the works for some time.

"By May it is President Trump's hope that they will come home safely and in their entirety."

Despite the risk of the moves and their impact on allies, neither Miller nor O'Brien would take questions on the announcement.

It came 10 days after Trump fired defense secretary Mark Esper, who had insisted on keeping 4,500 troops in Afghanistan to support the Kabul government.

Esper had reduced U.S. forces from about 13,000 following the February 29 peace agreement between the United States and the Taliban insurgents.

The two sides agreed that the Taliban would then negotiate a power-sharing pact with the Afghan government, so that U.S. troops would be gone by May 2021.

But until Esper's removal, the Pentagon had argued that the Taliban had not met pledges to reduce violent attacks on government forces, and that further troop reductions would take pressure off them to do so.

In Iraq, Trump has also pulled back U.S. forces amid dozens of rocket attacks by Iran-allied groups on the U.S. embassy and bases housing American troops.

Speaking on grounds of anonymity, a senior U.S. defense official dismissed concerns over the risk of resurgences by Al Qaeda and the Islamic State.

"The professionals in the military service have agreed that this is the right move," the official said.

"Al Qaeda has been in Afghanistan for decades and the reality is, we'd be fools to say they are going to leave tomorrow.

NATO chief Jens Stoltenberg warned Tuesday that Afghanistan could return to being "a platform for international terrorists to plan and organize attacks on our homelands."

Democratic Senator Jack Reed, who sits on the Senate Armed Services Committee, accused Trump of a "cynical, chaotic approach" designed to burnish his own legacy while leaving a mess to successor Biden.

But another senior Democrat, House Armed Services Committee Chairman Adam Smith, said that after speaking with Miller, he saw the move as "the right policy decision."

"At the same time, this reduction must be responsibly and carefully executed to ensure stability in the region," he said in a statement.