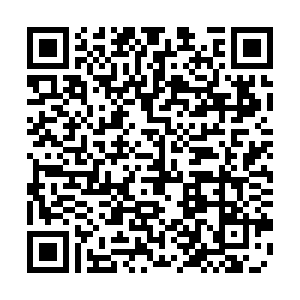 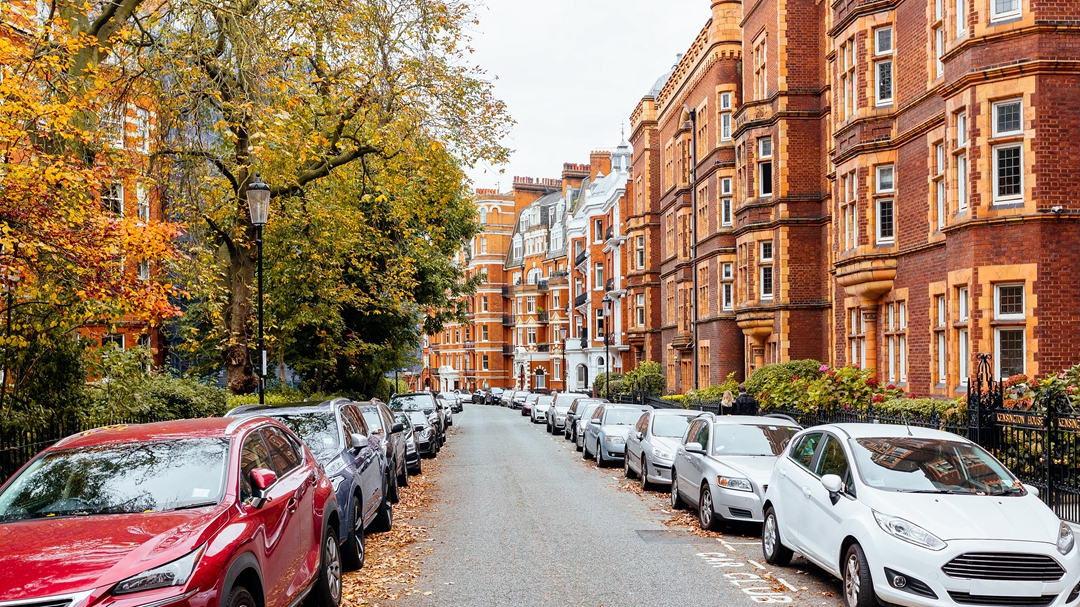 Britain will move up a ban on new petrol and diesel cars and vans to 2030 and is eyeing 250,000 new jobs as part of a green industrial revolution, Prime Minister Boris Johnson said as he tries to meet Britain's net zero emissions climate target.

"Now is the time to plan for a green recovery with high-skilled jobs that give people the satisfaction of knowing they are helping to make the country cleaner, greener and more beautiful," Johnson said in a column published in the Financial Times on Tuesday.

Britain last year became the first G7 country to set in law a net zero emission target by 2050, which will require wholesale changes in the ways Britons travel, consume energy and eat.

In total the plan would mobilize 12 billion pounds of government money, with as much as three times that amount coming from the private sector, and create and support 250,000 highly skilled green jobs by 2030, Johnson said.

The new date for a ban on new petrol and diesel cars is five years earlier than a pledge of 2035 made by Johnson in February.

Johnson, who has promised to increase Britain's offshore wind power to 40 gigawatts by 2030 from around 10 GW now, pledged up to 500 million pounds for projects trailing the use of hydrogen including for home heating and cooking.

An extra 200 million pounds would create industrial clusters mustering technology to capture, store and use carbon dioxide emissions by the mid-2020s. Another two hubs are projected by 2030, taking the total investment in the technology to one billion pounds.

"It gives a springboard to the huge opportunities for UK-wide investment and green jobs that a true low-carbon economy can bring," Josh Hardie, acting director at the Confederation of British Industry, said in a separate statement.

Greenpeace welcomed the package and the "landmark announcement" on vehicles.

The pressure group called the move "a historic turning point on climate action" that could "put the government back on track to meeting its climate commitments."