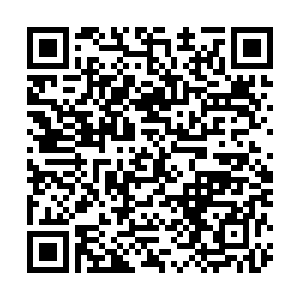 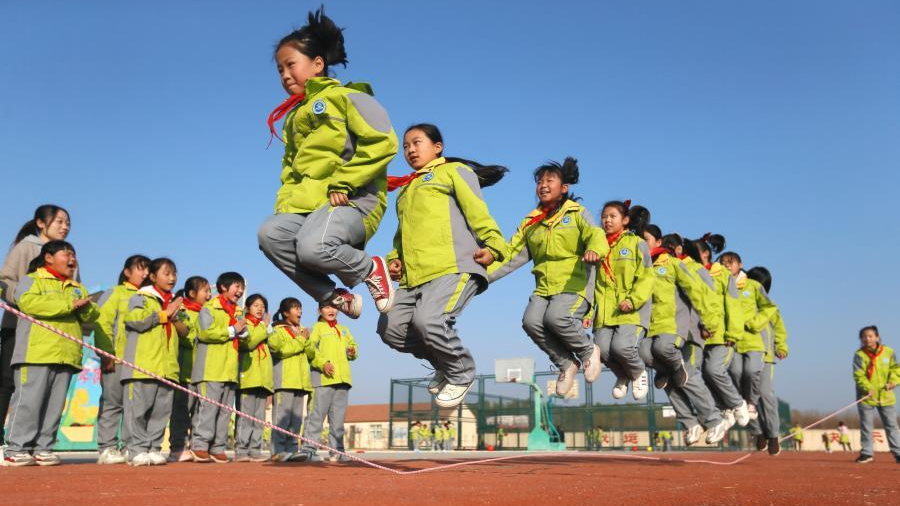 Chinese President Xi Jinping has called for more efforts to support retirees in caring for the next generation and to nurture new generations of young people who are well-prepared to join the socialist cause.

President Xi made the remarks in an instruction to a national conference marking the 30th anniversary of the China work committee of care for the next generations.

Noting that the youth are the future and hope of the country, Xi hailed the important role the committee has played in promoting the healthy growth of young people.

He stressed that retirees, including teachers, soldiers and other experts, are an important force in promoting the work of ideology and political education among young people.