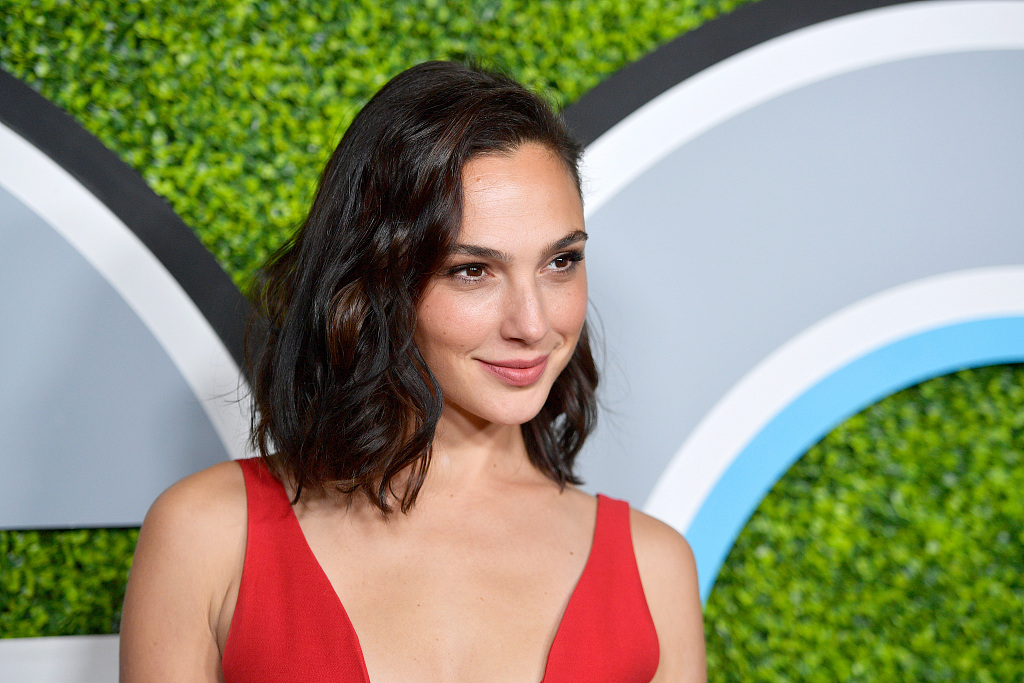 The much-delayed Warner Bros. superhero sequel "Wonder Woman 1984" will premiere on HBO Max and in theaters simultaneously from Christmas Day in the United States, the studio announced Wednesday.

The decision to release the eagerly awaited movie on the company's own recently launched streaming platform represents a gamble for a film which cost a reported $200 million, and comes as Hollywood scrambles to respond to the COVID-19 pandemic.

"It wasn't an easy decision and we never thought we'd have to hold onto the release for such a long time but COVID rocked all of our worlds," wrote star Gal Gadot on her social media accounts.

She added: "You can watch it IN THEATERS (they're doing an amazing job keeping it safe) and you can also watch it on HBOMAX from your homes. Sending you my love. Please keep safe and wear a mask." 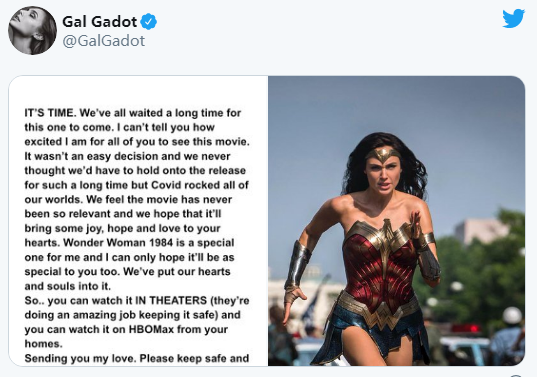 The movie, which was originally due to launch in June, will hit theaters in other countries a week earlier starting on December 16.

Before the pandemic, blockbuster movies ran only on the big screen for a theatrical window of 90 days, but with theaters closed in many parts of the US, including New York and Los Angeles, distributors have been forced to innovate.

The move comes after Disney released "Mulan" on Disney+ in September, but unlike that launch, "Wonder Woman 1984" will be offered at no extra cost to subscribers of Warner's rival streaming platform for one month.

"As we navigate these unprecedented times, we've had to be innovative in keeping our businesses moving forward while continuing to super-serve our fans," said WarnerMedia studios and networks chairwoman Ann Sarnoff. 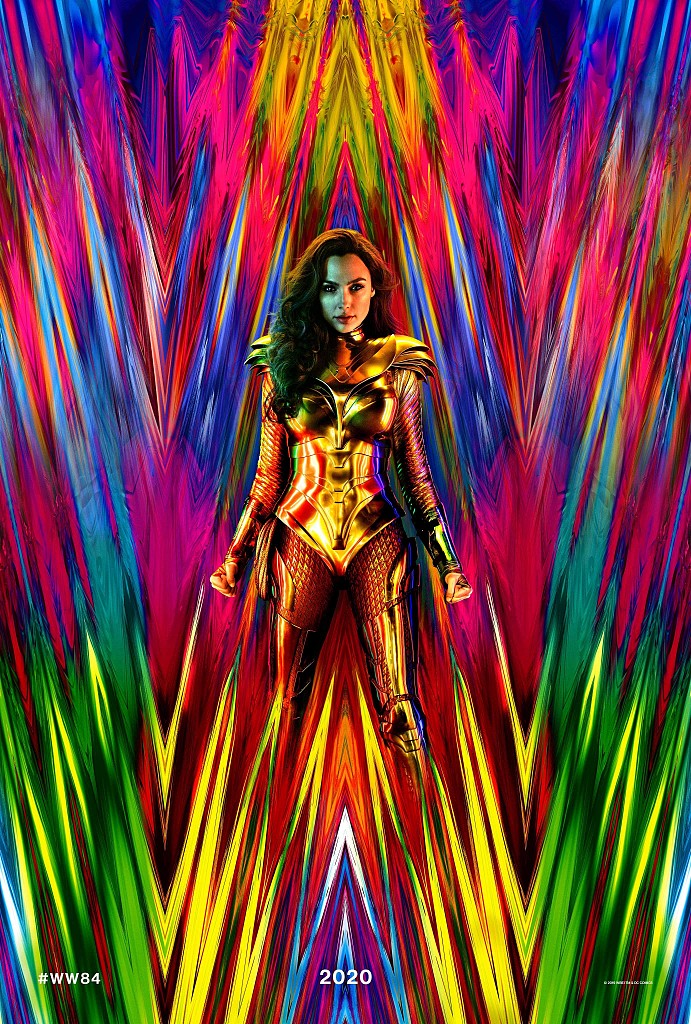 The sequel to 2017's $800-million-grossing "Wonder Woman" will see Gadot reprise the title role as one of the comic book universe's biggest female superheroes.

Chris Pine also returns for the sequel, which is set in the 1980s, decades after the World War I-set first movie. Patty Jenkins returns to direct.

The original "Wonder Woman" received the best reviews of any of the inter-connected DC Universe superhero movies from Warner Bros., which also include the latest Superman and Batman films.