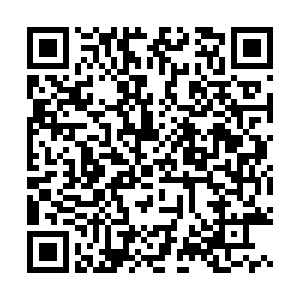 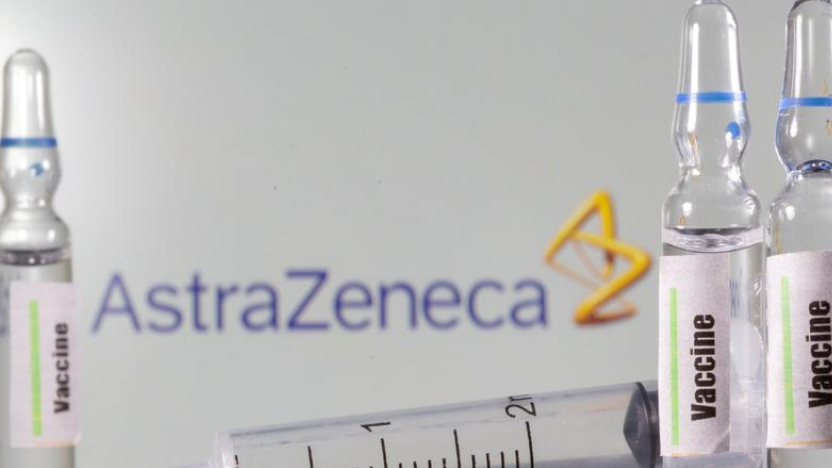 A test tube labelled with the word Vaccine is seen in front of AstraZeneca logo in this illustration taken, September 9, 2020. /REUTERS

A test tube labelled with the word Vaccine is seen in front of AstraZeneca logo in this illustration taken, September 9, 2020. /REUTERS

A potential COVID-19 vaccine developed by AstraZeneca Plc and Oxford University produced a strong immune response in older adults, giving hope it may protect some of those most vulnerable to the disease, data from mid-stage trials showed.

The data, reported in part last month but published in full in The Lancet medical journal on Thursday, suggest that those aged over 70 – who are at higher risk of serious illness and death from COVID-19 – could build robust immunity to the pandemic disease, researchers said.

"The robust antibody and T-cell responses seen in older people in our study are encouraging," said Maheshi Ramasamy, a consultant and a co-lead investigator at the Oxford Vaccine Group.

"The populations at greatest risk of serious COVID-19 disease include people with existing health conditions and older adults. We hope that this means our vaccine will help to protect some of the most vulnerable people in society, but further research will be needed before we can be sure."

Results of late-stage trials should definitely be known by Christmas, the chief investigator on the study said on Thursday, adding it was too early to know its efficacy yet. Asked if it was too early to say whether the vaccine stops disease developing, Andrew Pollard, director of the Oxford Vaccine Group, said: "We haven't quite got to that point yet. We're obviously not going to rush that."

The Oxford-AstraZeneca COVID-19 vaccine candidate, called AZD1222 or ChAdOx1 nCoV-19, had been among the front-runners in global efforts to develop shots to protect against infection with the novel coronavirus, or SARS-CoV-2.

But rival drugmakers Pfizer Inc, BioNTech and Moderna Inc have in the past 10 days edged ahead, releasing data from late-stage COVID-19 vaccine trials that shows more than 90% efficacy.

Unlike the Pfizer-BioNTech and Moderna shots, both of which use new technology known as messenger RNA (mRNA), the AstraZeneca experimental shot is viral vector vaccine made from a weakened version of a common cold virus found in chimpanzees.

Volunteers got two doses of the vaccine or a placebo, and no serious side effects related to the AZD1222 vaccine were reported, the researchers said.

AstraZeneca has signed several supply and manufacturing deals with companies and governments around the world as it gets close to reporting results of its late-stage trials.