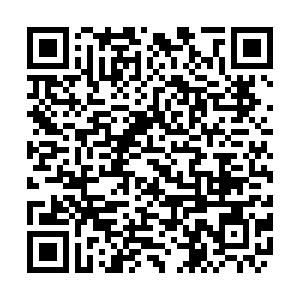 The Beijing 2022 organizers released the seventh edition of the competition schedule for the Olympic Winter Games on Tuesday, with curling mixed doubles the first event to start.

Ahtough the lastest version of the schedule was released following approval by the International Olympic Committee, it is still subject to change.

The Beijing 2022 Olympic Winter Games are scheduled to take place from February 4 to 20, 2022. The Games program will include seven sports, 15 disciplines and 109 medal events.

According to the schedule, curling mixed doubles round robin will be the very first event of the Games, beginning on February 2, two days before opening ceremony. High-profile events of ice hockey, curling, figure skating and ice dance will be staged on the opening ceremony day, while the closing ceremony day features finals of men's ice hockey, women's curling, four-man bobsleigh, cross-country skiing women's 30km mass start as well as the figure skating gala exhibition.

Short track speed skating will have six competition days. Five out of 12 competition sessions are arranged at night for figure skating.

With the Big Air Shougang the only snowboarding venue located in the Beijing Zone, with others in the Zhangjiakou Zone, the organizers noted that athletes with simultaneous entries in both Big Air and slopestyle will compete in both zones.