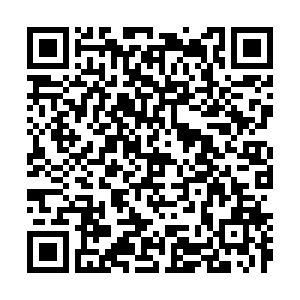 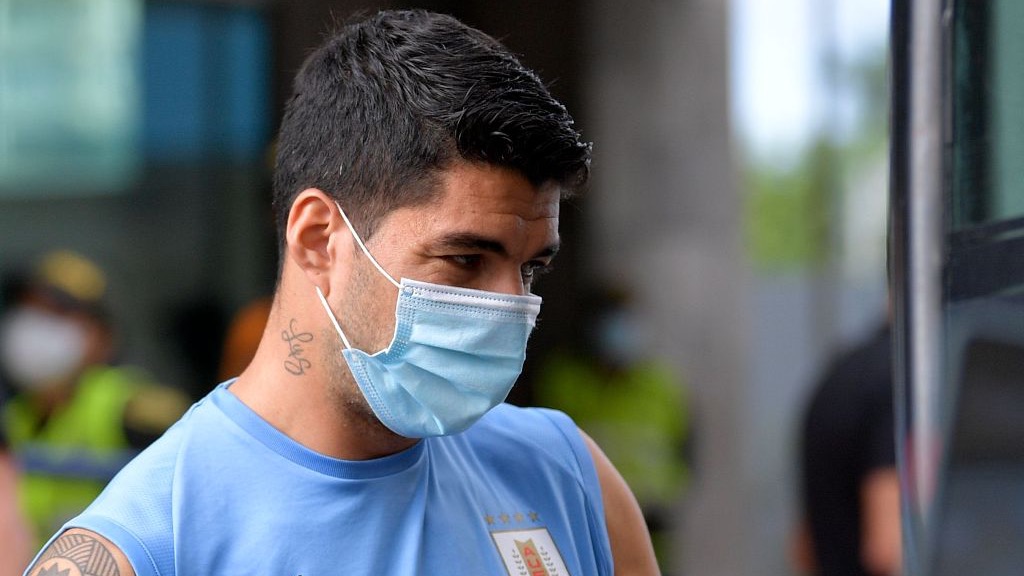 Luis Suarez has tested positive a second time for coronavirus and will be miss the clash against former club Barcelona. /CFP

Luis Suarez has tested positive a second time for coronavirus and will be miss the clash against former club Barcelona. /CFP

The country' football federation confirmed that seven more individuals have tested positive for COVID-19, bringing the number of cases in their squad to a stunning 11. According to reports, Los Angeles FC striker Diego Rossi and Rentistas defender Alexis Rolin were among the affected players.

In Suarez's absence, Brazil effortlessly swatted aside Uruguay, with goals from Arthur and Richarlison sealing the hosts' win. 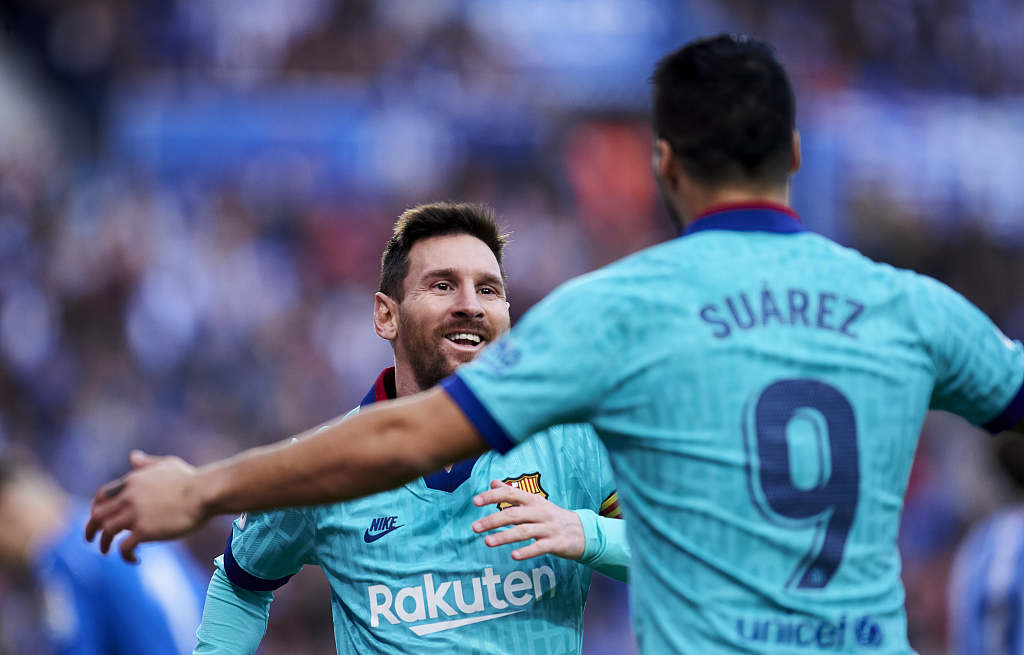 Luis Suarez's second positive result means there will be no reunion between the him and close friend Lionel Messi. /CFP

Luis Suarez's second positive result means there will be no reunion between the him and close friend Lionel Messi. /CFP

Atletico had hoped that Suarez's result was a false positive, and that further testing would see him get clearance to play against his former club Barcelona at the weekend.

However, a second test carried out on Wednesday and it confirmed that he remains infected, thus robbing the 33-year-old of the chance to feature in Saturday's La Liga showdown and next week's Champions League tie with Lokomotiv Moscow.

"Today, Mohamed Salah, the star of the national team and the English club Liverpool, made a new swab to detect the Covid-19 virus, but its result was positive," read a statement.

Salah, who initially tested positive last week, has missed Egypt's back-to-back Africa Cup of Nations qualifiers against Togo on Saturday and on Tuesday. The latest result means 28-year-old could miss the English champions' next two Premier League matches, including their top-of-the-table showdown with Leicester City, and their Champions League encounter with Atalanta next Wednesday. 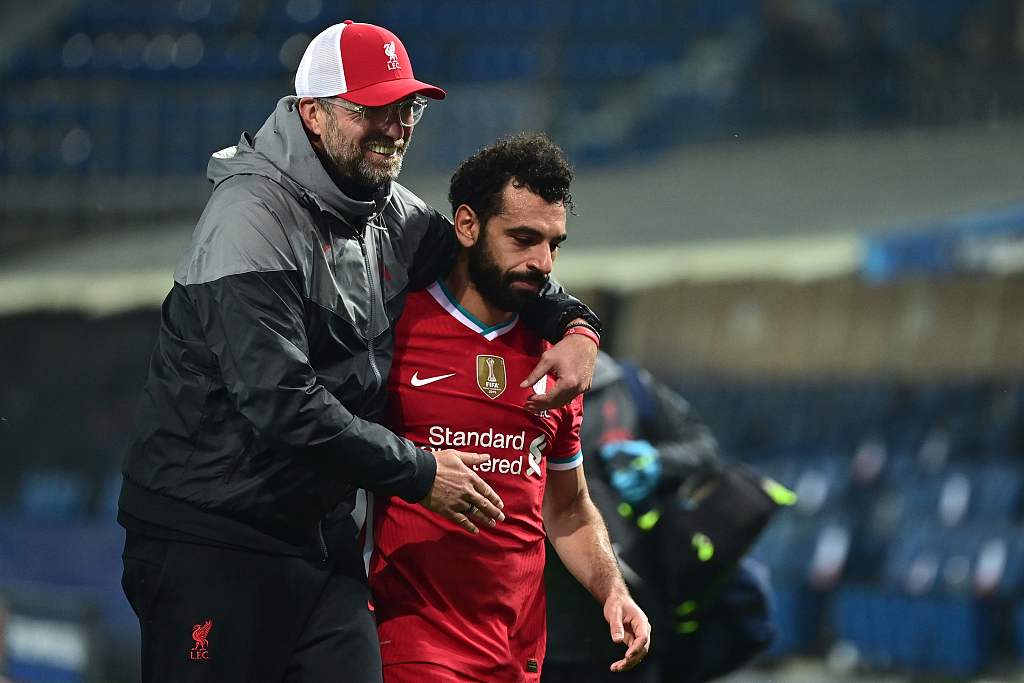 It will certainly pose further headache for Liverpool manager Jurgen Klopp, whose squad were already depleted by injuries. Thiago, Fabinho, Jordan Henderson and Andy Robertson are all receiving medical treatment, while Virgil van Dijk and Joe Gomez are long-term absentees.

Meanwhile, UEFA announced that the first Nations League game canceled due to COVID-19 cases was forfeited as a 3-0 loss for Norway. The ruling to award Romania three points confirmed Northern Ireland's relegation to the Nations League third tier.

Last week, Norway's health minister ordered the whole squad not to travel to Romania after Galatasaray full-back Omar Elabdellaoui tested positive for coronavirus. UEFA explained in a statement that it considered Norway's match against Romania "as forfeited by the Norwegian Football Association for being responsible for the match not taking place".

Switzerland's home tie with Ukraine, which was scheduled for Tuesday, was also canceled after six of the away side's players contracted the virus. Ukraine risks a forfeit 3-0 loss and another UEFA verdict will be announced within days.