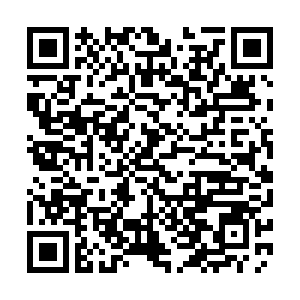 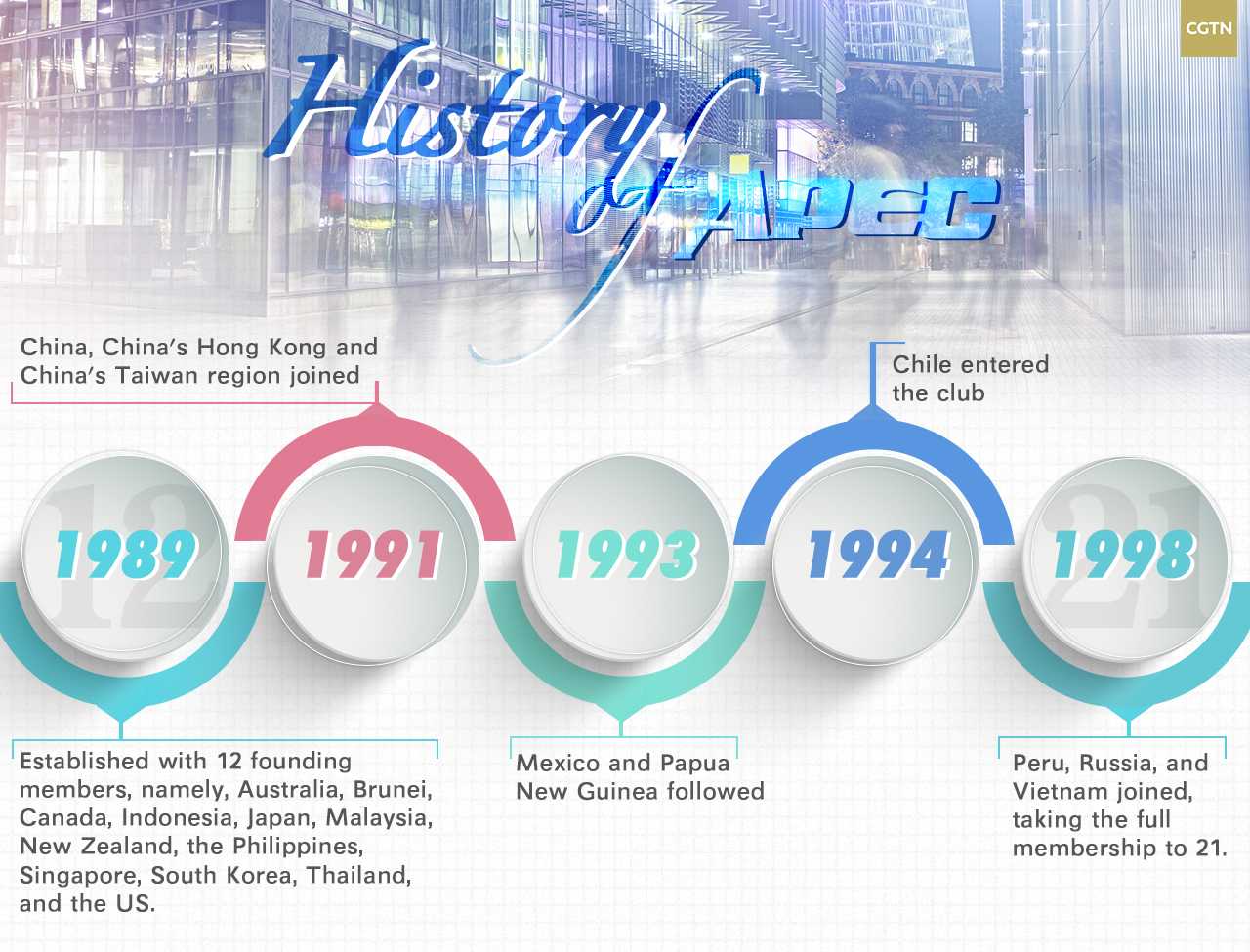 Chinese president Xi Jinping highlighted dual circulation, tech innovation and reform in his keynote speech at the 2020 APEC CEO Dialogues, as the country will embark on a new journey toward a moderately prosperous society in all respects in 2021.

He said the Communist Party of China recently held the fifth plenary session of its 19th Central Committee, during which the leadership formulated China's 14th Five-Year Plan after deliberating on and adopting recommendations from experts, officials and grassroots. And under the framework of the 14th Five-Year Plan, China will step into a moderately prosperous society, or Xiaokang in Chinese, within the set time frame.

Just one month ahead of the new stage of national development, China has fostered a new development paradigm: dual circulation, which means domestic circulation, in the future, will be the mainstay with international circulations reinforcing it. Xi said the decision was made based on the current conditions of the Chinese economy, globalization and changes in the external environment.

Official data shows that China's development model of reliance on foreign markets and resources has dropped in recent years. The ratio of foreign trade to GDP dropped from 67 percent in 2006 to less than 32 percent in 2019, while the ratio of current account surplus to GDP has come down from 9.9 percent in 2007 to less than one percent today. In the case, fostering a new development paradigm will enable China to better adjust its economic structure and achieve high-quality development, according to Xi. 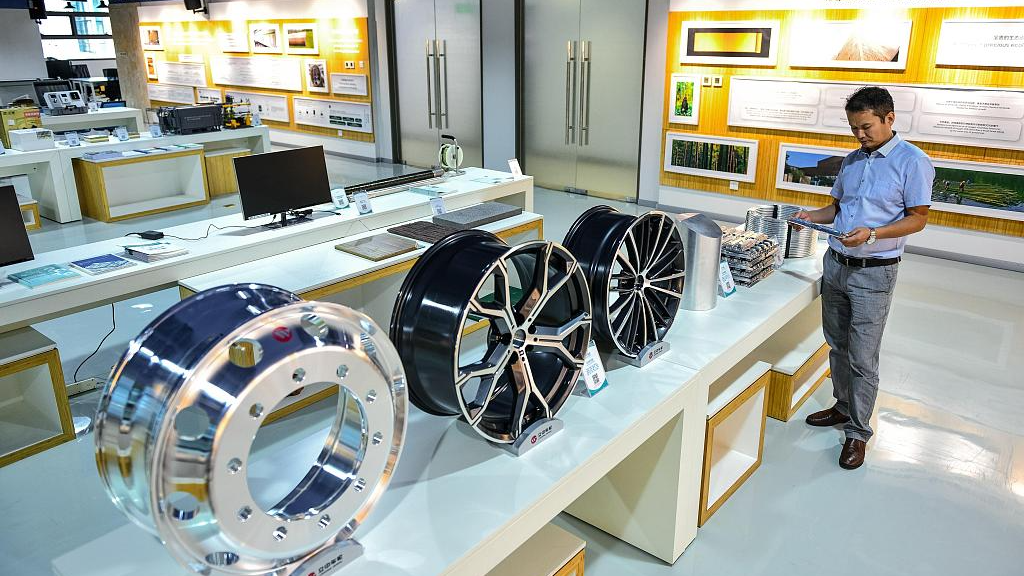 China will vigorously boost scientific and technological innovations in the country. /CFP

China will vigorously boost scientific and technological innovations in the country. /CFP

As science and technology have been playing an even more significant role in boosting social productivity, Xi said to achieve high-quality growth driven by domestic demand, China will vigorously boost scientific and technological innovations in the country.

"We will fully leverage the demand of our super-sized domestic market and the strengths of its complete industrial system and redouble efforts to turn research outcomes into real productivity. We will endeavor to build an innovation system that integrates science and technology, education, industries and the financial sector, and upgrade the industrial chains. This will sustain China's long-term economic development," Xi said.

The president also stressed that the country will continue to deepen reform and energize the market.

"What we have achieved during the past 40-plus years of China's reform and opening-up shows one thing: Reform is crucial for unleashing and boosting productivity," Xi emphasized.

He said the government will take more steps, removing deep-seated systemic and institutional barriers to modernize China's governance system. And it will also accelerate the building of a modernized economy, strengthen protection of property and intellectual property rights, set up a high-standard market system and improve mechanisms for fair competition.