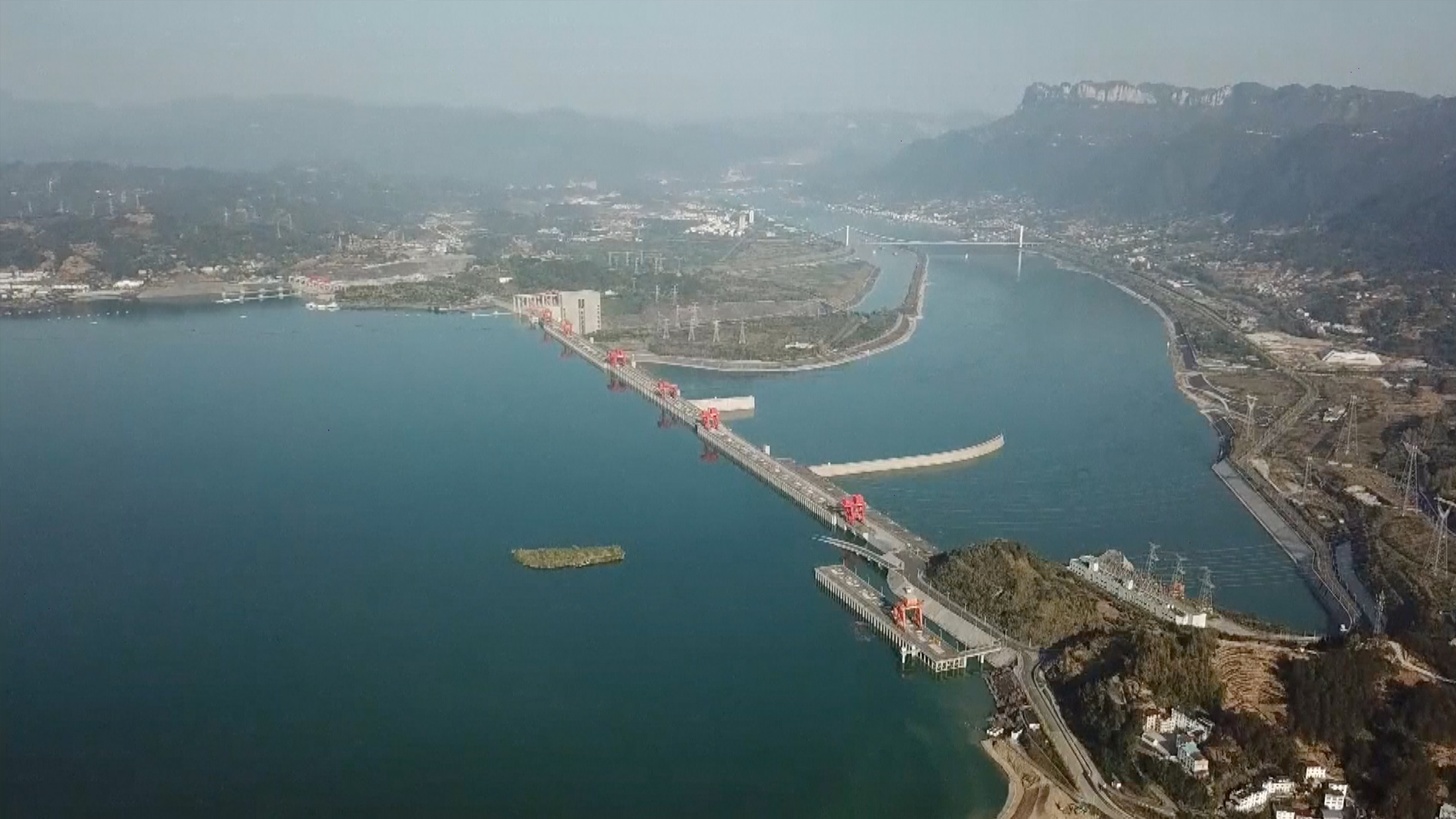 The Three Gorges Dam has set a new record for annual power output. Power generation reached the 103.1-billion-kilowatt-hour mark on November 15, breaking the record set by the Itaipu Dam in South America in 2016, according to an announcement made by the China Three Gorges Corporation. The record has made the plant the world's largest in terms of installed capacity and actual production capacity. The Three Gorges power station ensures power supply and normal operation of many cities and regions, such as Hubei, Zhejiang, and Shanghai.