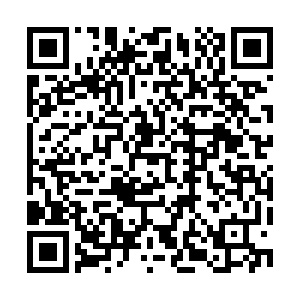 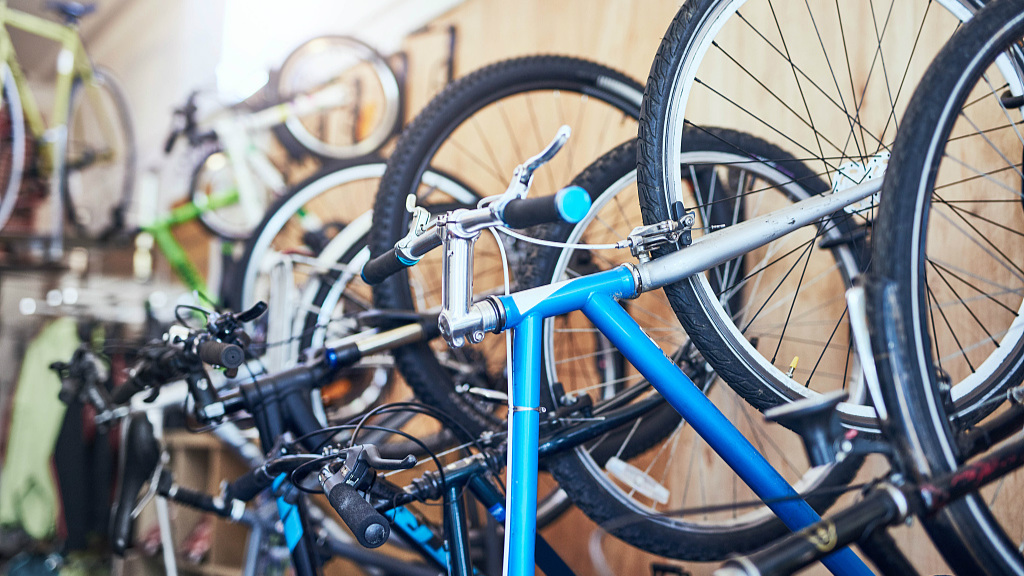 A shop for bicycles. /CFP

A shop for bicycles. /CFP

Once known as a country on bicycles, China is now shifting gears to a new role as bicycle manufacturer and exporter.

According to the statistics of China Bicycle Association,

China's export of bicycles has been warming up since June, when it exported 5.59 million bikes, a year-on-year increase of 30.5 percent, according to statistics from the China Bicycle Association. The export volume totaled $321 million, rising by 38.8 percent compared to the same time period last year.

Data provided by Tianyancha, a tech company that provides China data, shows that in July, at least 18,538 new bicycle manufacturing companies were registered in China, while the numbers in August, September and October were 15,540, 15,730, 11,024 respectively.

For Shanghai Phoenix, a household bicycle manufacturer in China, confirmed orders have already been lined up till July 2021, and overseas retail price is now five times more than before. 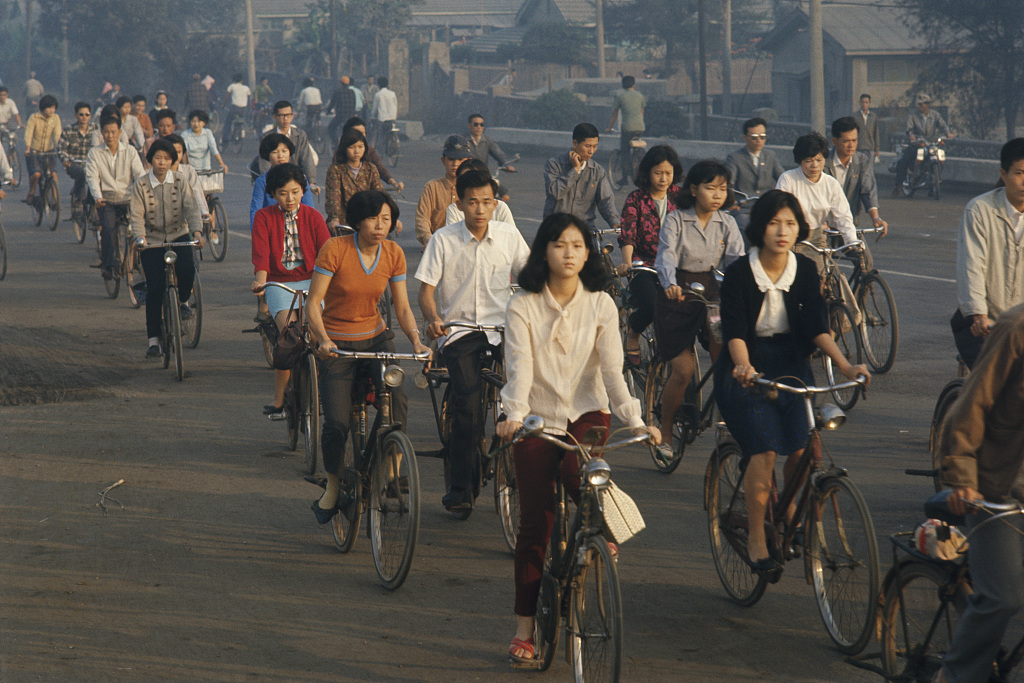 "The orders have been increasing domestically since April this year, and starting in June, overseas orders have been surging as well," said Luo Qiong, general manager of the Import and Export Business of Shanghai Phoenix Co., Ltd..

For another bike manufacturer in Tianjin, Yiluda, the confirmed orders have now been arranged until April next year.

"The orders from June to September increased 10 times year on year, and the turnover is 13 times of the same period last year," said Li Qing, chairman of the board of Yiluda.

Data from Alibaba International Station also shows that the gross merchandise volume (GMA) of bicycles has increased with a rate exceeding 100 percent, and the orders' amount increased by 220 percent compared to last year.

According to the statistics published by the General Administration of Customs, the export volumes of bicycles in the second and third quarter were $807 million and $1.1 billion respectively, hitting a new high in 25 years.

What is behind the surge?

The surge in bicycle exports was partly simulated by the restructuring of the supply chain due to the COVID-19 outbreak.

Many bicycle components manufacturers overseas were forced to close or were bankrupted during the pandemic, and many manufacturers had to replace some parts with Chinese products, according to a manager of Shanghai Phoenix.

"It provides us with a good opportunity to build our brands overseas," the manager said. But that was not the only reason behind the spike.

Insiders believe that the pandemic has changed people's outdoor habits. While gyms remain closed, and public transport increased exposure to the novel coronavirus, the bicycle has become a key choice for many people's commuting and sporting needs. 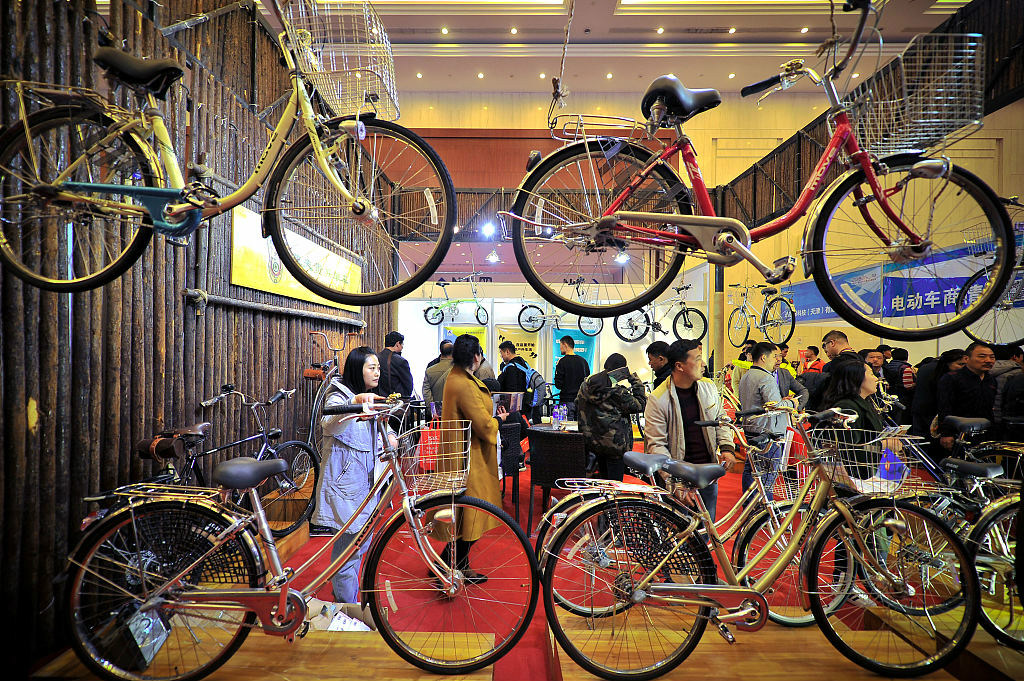 Besides the pandemic, many foreign governments have provided subsidies for the construction of bike lanes to encourage eco-friendly transport, said Luo, adding bike-riding is part of the culture in many foreign countries such as Italy, France and Germany.

Meanwhile, it is expected that the surge will last for a while.

"In the post-pandemic era, the industry would go back to being rational, but it still takes a while before everything goes back to normal. According to our projections, the orders won't decrease until 2022," said Luo.

China and 14 other countries including the 10 member countries of the Association of Southeast Asian Nations (ASEAN) and Japan, South Korea, Australia and New Zealand signed the Regional Comprehensive Economic Partnership (RCEP) agreement on Sunday. And this is also a good news for domestic bicycle manufacturers.

As one of the largest market for electronic bicycles, the Asia-Pacific Region accounts for 94.39 percent of the world's market shares, according to Statista, a German database. The promising tariff reduction is also expected to boost the industry in the near future.