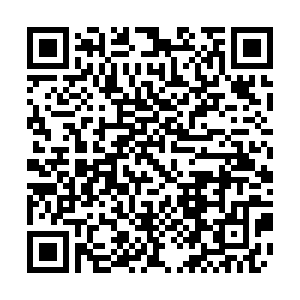 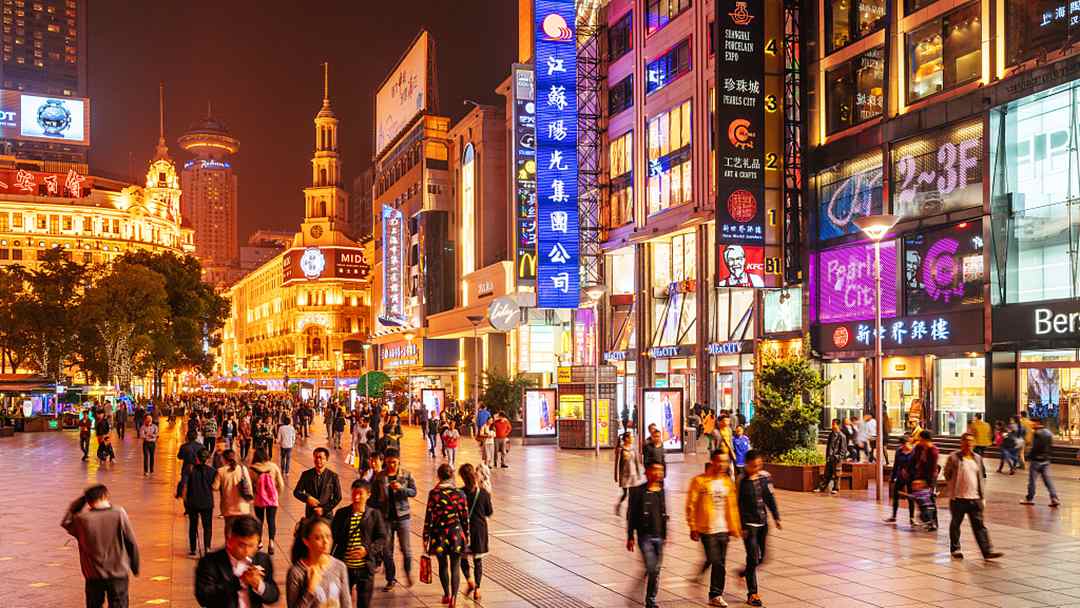 China's surging economy is expected to raise the country 56 spots up in the world's per-capita income rankings between 2000 and 2025 and rank it 70th out of 191 measured countries and regions in 2025, according to IMF projections.

The Asian powerhouse's per-capita GDP is forecast to reach $25,307 in 2025. Its per-capita income will increase with an annualized growth rate of 9.1 percent over the 25-year span.

The IMF said only China, Vietnam and Egypt will achieve growth in per-capita GDP in the coronavirus-hit year of 2020.

BRICS countries, Brazil, Russia, India, China and South Africa, "could become collectively bigger than the G7 countries" in the 2030s, and "this is almost exclusively because of China and to a smaller degree India," said Jim O'Neill, the former head of Global Economic Research at Goldman Sachs Inc.

Among the richest countries in the world in the early 2000s, the Persian Gulf nations have lost ground due to receding oil prices, with Bahrain, Kuwait, Oman and Saudi Arabia all out of the global top 20.

(With input from Bloomberg)