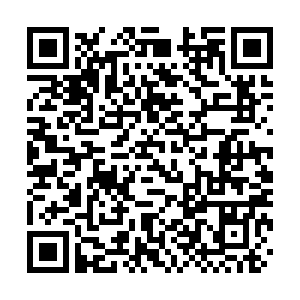 As the COVID-19 pandemic is still sweeping through the globe, with the Asia and Pacific region hit hard by the contagion, growth uncertainties are clouding economies to varying degrees.

China, whose economy saw positive overall growth in the first three quarters this year, shared its vision for continuing to foster domestic economic recovery and mutual beneficial cooperation with Asia-Pacific economies, as Chinese President Xi Jinping delivered a keynote speech at the Asia-Pacific Economic Cooperation (APEC) CEO Dialogues on Thursday via a video link in Beijing. 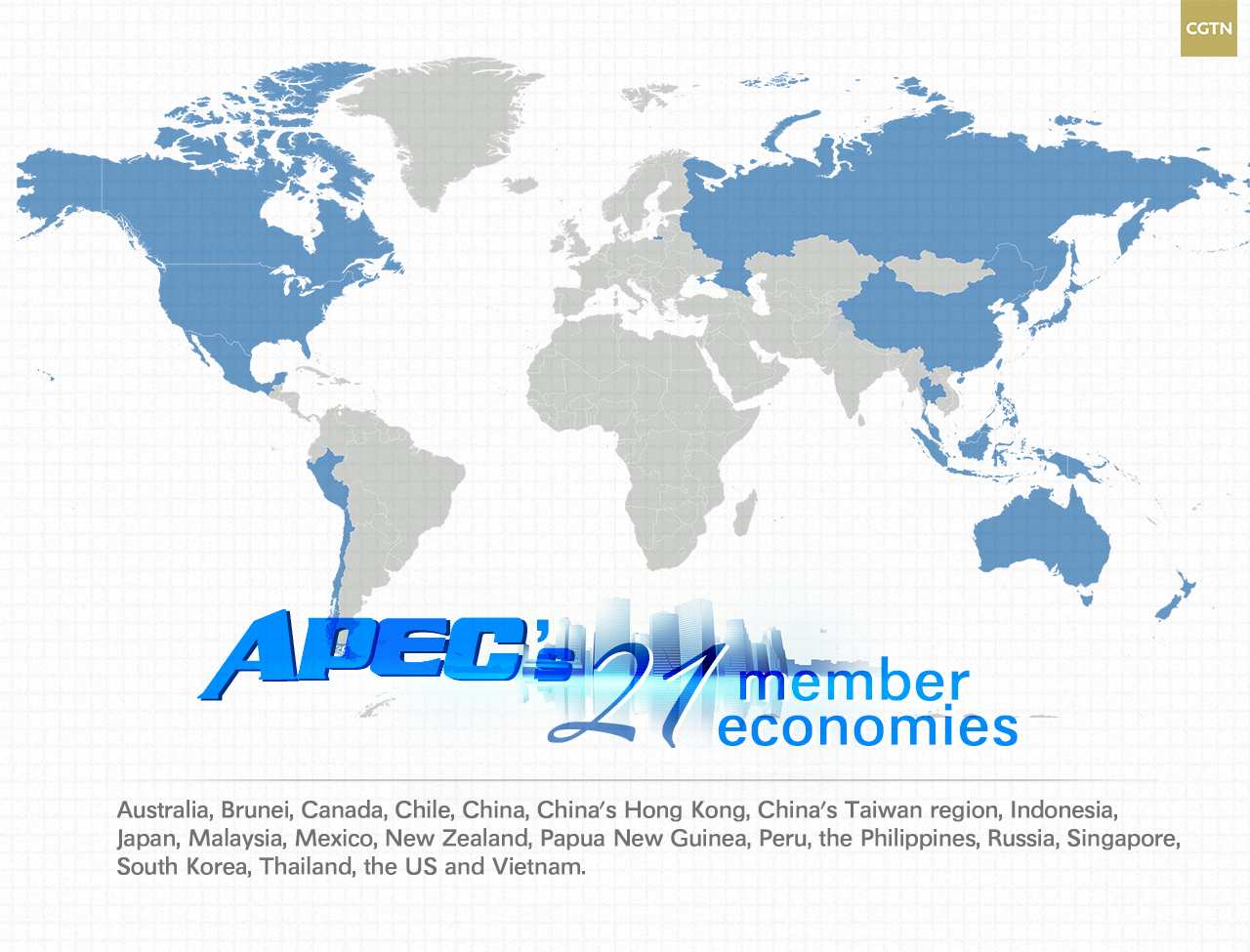 The Malaysia delegation of the APEC Business Advisory Council (ABAC) is hosting the forum for setting priorities in the aftermath of COVID-19, as Malaysia is the host of APEC this year.

Addressing leaders of Asia-Pacific's business community, Xi said that China's sound economic recovery has proven the resilience and vitality of the Chinese economy and he is confident that "steady unleashing of the China market potential will create vast business possibilities for other countries" and create stronger impetus for maintaining stable growth of the global economy. 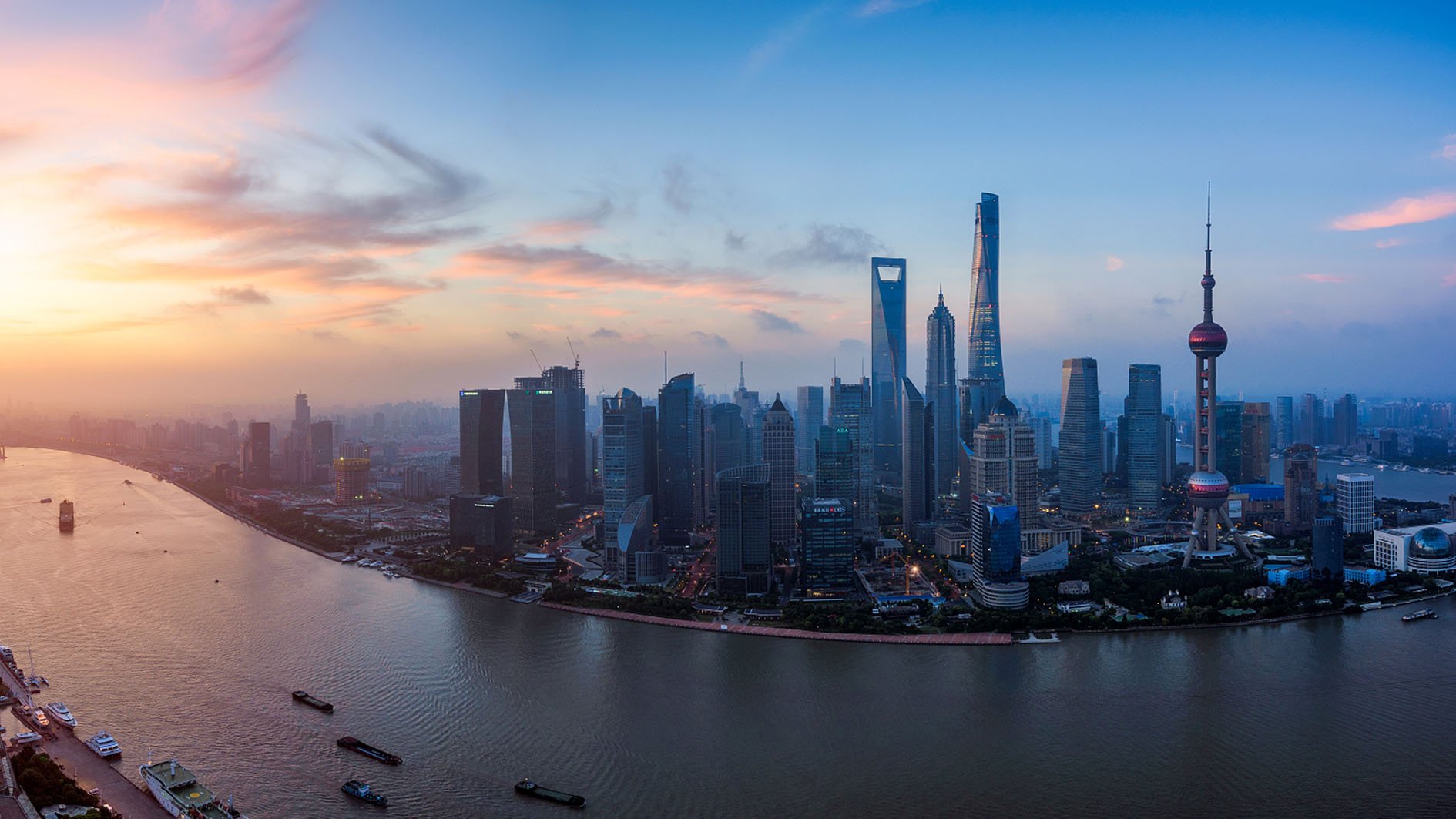 As science and technology have been playing an even more significant role in boosting social productivity, Xi said to achieve high-quality growth driven by domestic demand, China will vigorously boost scientific and technological innovations in the country.

He noted that innovation has always been the primary driver of development to China, and the country has made major achievements by implementing an innovation-driven development strategy.

"We will fully leverage the demand of our super-sized domestic market and the strengths of its complete industrial system and redouble efforts to turn research outcomes into real productivity," the Chinese president said.

To sustain China's long-term economic development, Xi added "we will endeavor to build an innovation system that integrates science and technology, education, industries and the financial sector, and upgrade the industrial chains." 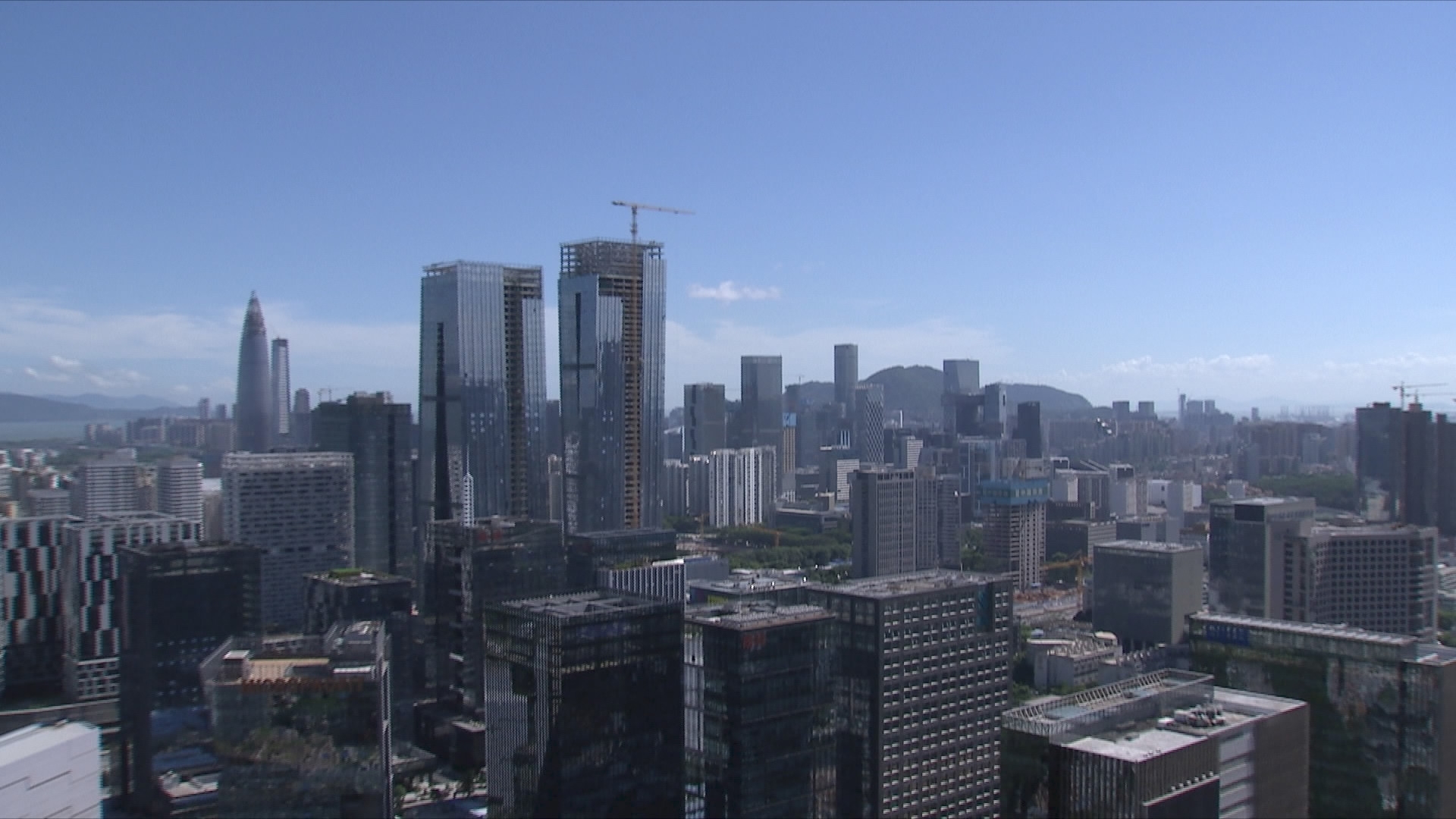 Nanshan district in the city of Shenzhen, Guangdong Province. /CGTN

Nanshan district in the city of Shenzhen, Guangdong Province. /CGTN

The Chinese president also stressed that the country will continue to deepen reform and energize the market as reform is crucial for unleashing and boosting productivity.

In seven years since the 2008 global financial crisis, the contribution of China's domestic demand to GDP exceeded 100 percent, making domestic consumption the main driver of its growth.

Xi said that China has entered a new stage of development with new tasks of reform, emphasizing that the country will be adopting a new "dual circulation" development paradigm with domestic circulation as the mainstay and domestic and international circulations reinforcing each other.

However, by fostering a new development paradigm, Xi pointed out "we are not pursuing a closed-door circulation, but open and mutually reinforcing domestic and international circulations."

In addition, the president added that China will take more steps to remove deep-seated systemic and institutional barriers to modernize China's governance system and capacity along with some market restrictions, from strengthening protection of property and intellectual property rights, set up a high-standard market system to improve mechanisms for fair competition.

Hopes for the Asia-Pacific business community 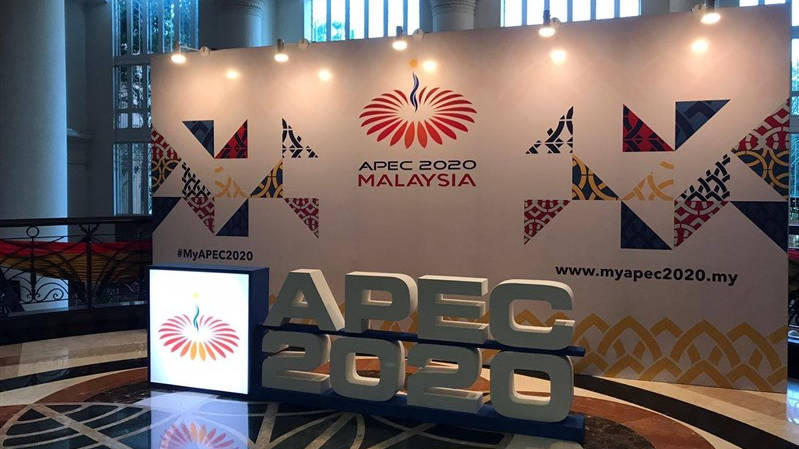 The APEC's 21 member economies together represent roughly 60 percent of the world economy and take up almost half of the world trade volume in 2018.

Xi highlighted that the Asia-Pacific business community is an engine driving economic growth, and it carries an important role of shaping the future of the region.

He expressed hope for the community as he suggested that the business sector should put its efforts in promoting open trade and investment as well as development, exploring ways to achieve innovation-driven growth, and cooperating with each other and lending hands of help to the disadvantaged if needed for maximizing development outcomes.

On Friday, Xi will be attending APEC Economic Leaders' Meeting, which is expected to see the launch of the region's Post-2020 Vision – the key policy document that is set to elaborate the goals and guidelines for APEC member economies' future cooperation.