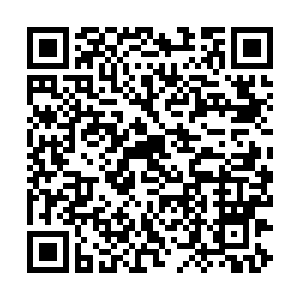 China's State Council approved the establishment of an inter-ministerial committee to enhance efforts to combat unfair competition, the government said on its website on Thursday.

The new committee will be led by the State Administration for Market Regulation, and its members will include high-level officials from 17 relevant ministries including the central bank and Ministry of Public Security.

The Financial Stability and Development Committee, headed by Chinese Vice Premier Liu He, last month flagged the need to improve mechanisms to ensure fair competition and called for the strengthening of anti-monopoly law enforcement.

As part of its brief to counter unfair competition, the new committee will organize campaigns targeting "hot issues and typical irregularities," the government statement said.

China's market supervisors rolled out an exercise giving weight to e-commerce ecology in October with other government organs, detailing plans to crack down on fields including unfair competition and the illegal trading of counterfeits or wildlife.

The campaign is set to run through to December and tap into other spheres from the likes of livestreaming, which has in the past two years served as a sales channel catching on in the second largest economy.

It is designed to ensure the country's e-commerce platforms are fulfilling their due responsibilities to safeguard consumers' lawful rights, so as to maintain a fair and orderly market environment to the benefit of market vitality.