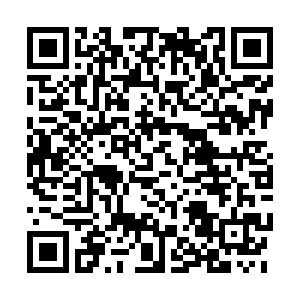 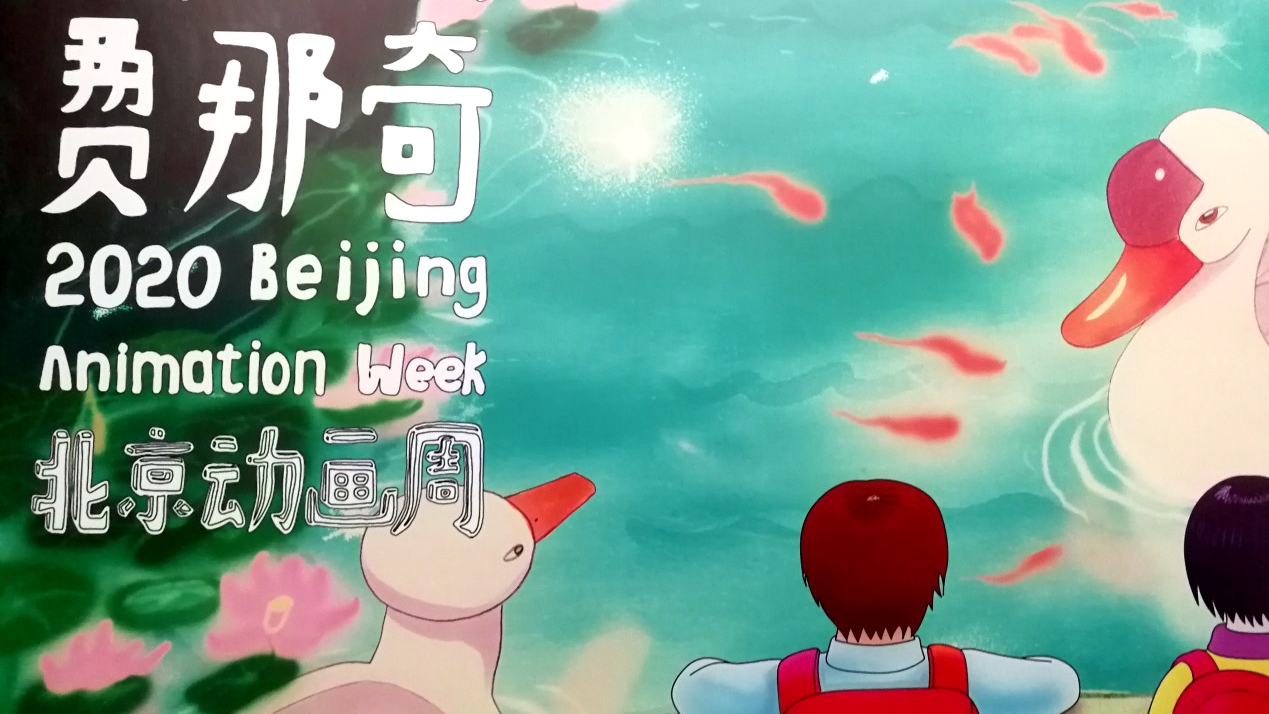 For animation lovers in the Chinese capital, there's a good chance to enjoy many animated works in one go. The second Feinaki Beijing Animation Week kicked off Wednesday. And as for what's to come, a long list of films by independent animators from around the world will be available for screening in the next few days. 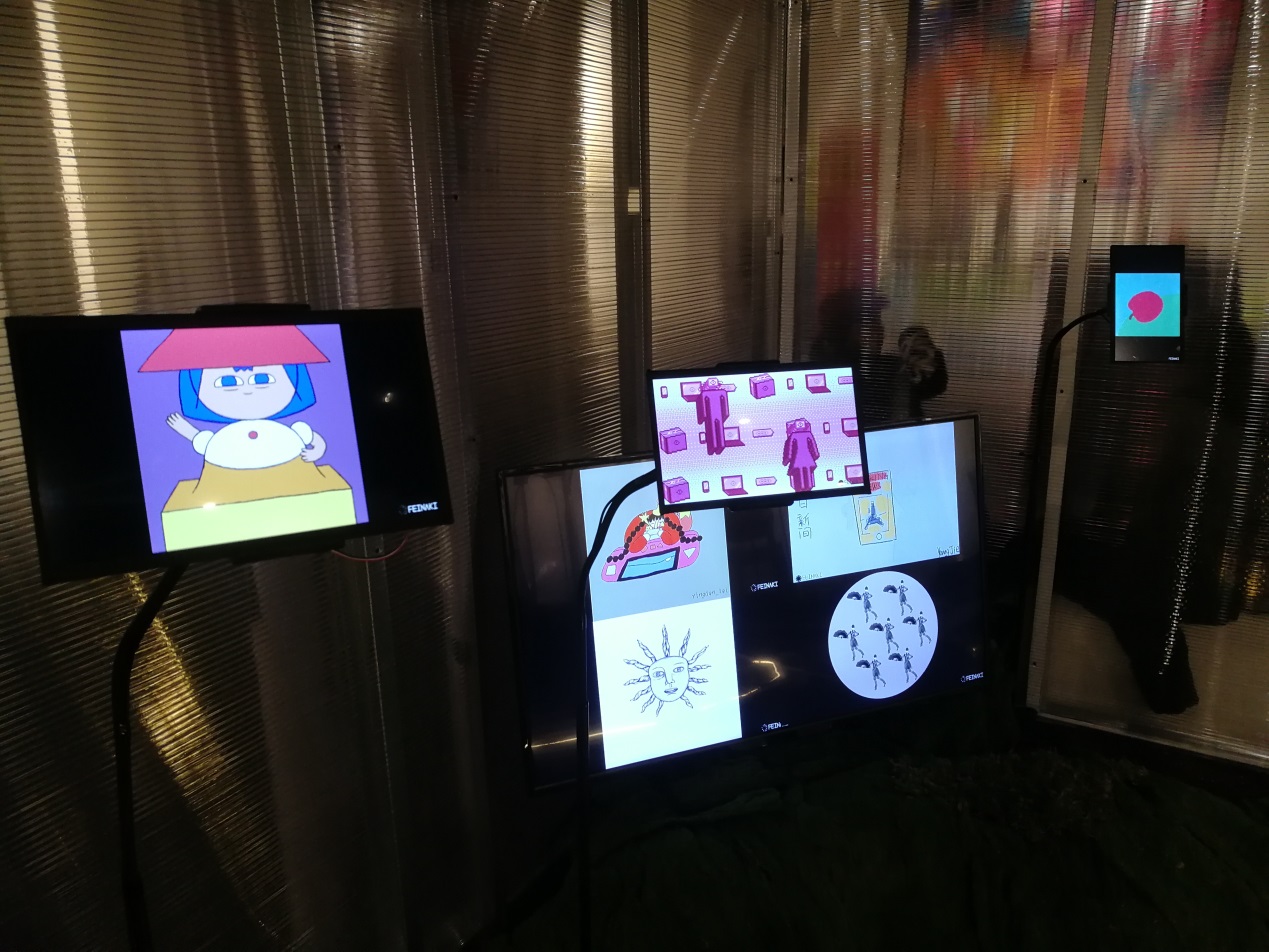 The Hey Town Art Center in Beijing's Chaoyang District is the main venue of this year's Feinaki Animation Week. In this 1,000 square-meter space, visitors can see exhibits or sit to watch animated films by independent animators from Asia, Europe and North America.

"This year, we have received many good works by renowned international artists, including Theodore Ushev from Canada and Koji Yamamura from Japan. A lot of college students from home and abroad also contributed their creations," Chen Xi, one of the festival's initiators, said.

"Compared with last year, I was surprised to see the works of domestic students have a higher quality," Chen added.

Organizers say one of the festival's primary goals is to build a platform where independent animators can present their works and interact with domestic audiences.

"We thought we couldn't have the animation week this year due to the COVID-19 pandemic. But we didn't give up hope because some events like the competition program rely on a good continuity," Yantong Zhu, artistic director of the animation week, told CGTN.

"The artists are eager for a platform to showcase their latest works. I'm happy to see the pandemic has largely been brought under control in China, which enabled us to hold the festival both online and offline," Zhu said. 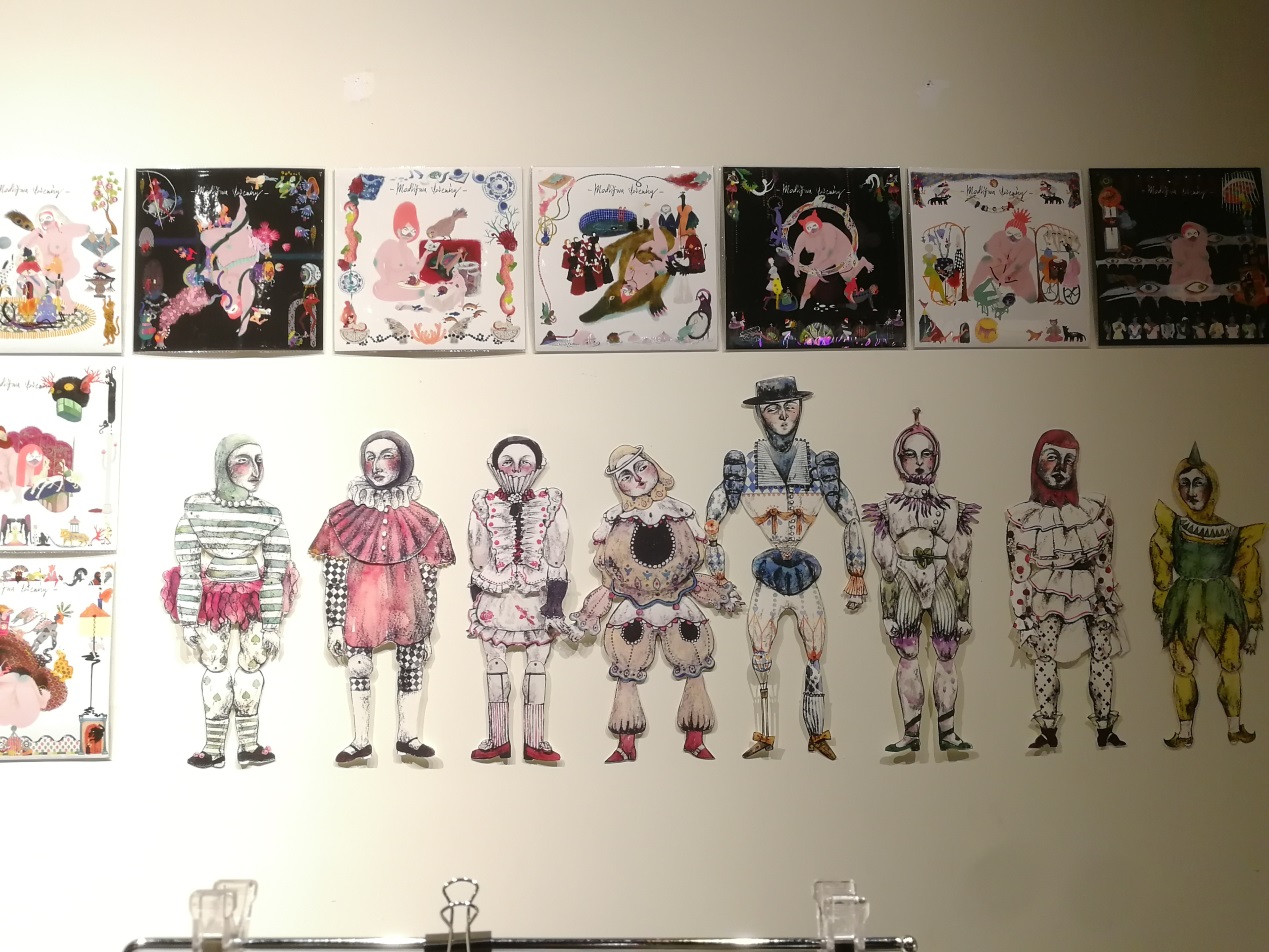 Animated works on display at the festival /CGTN

Animated works on display at the festival /CGTN

This year, the festival will see a larger scale. Events range from film screenings, competition programs, forums and special coverage on animated shorts for children and family. The screenings will feature an array of films selected from some 600 entries. These works tackle an assortment of personal and political issues, like identity, sexuality and history.

"Through the short films, I can sense the inner feelings and life values of the animators. From the offline events, I also learned a lot of things that I can't get from school," a college student at the event said.