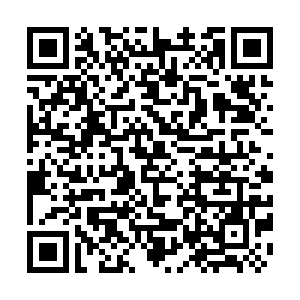 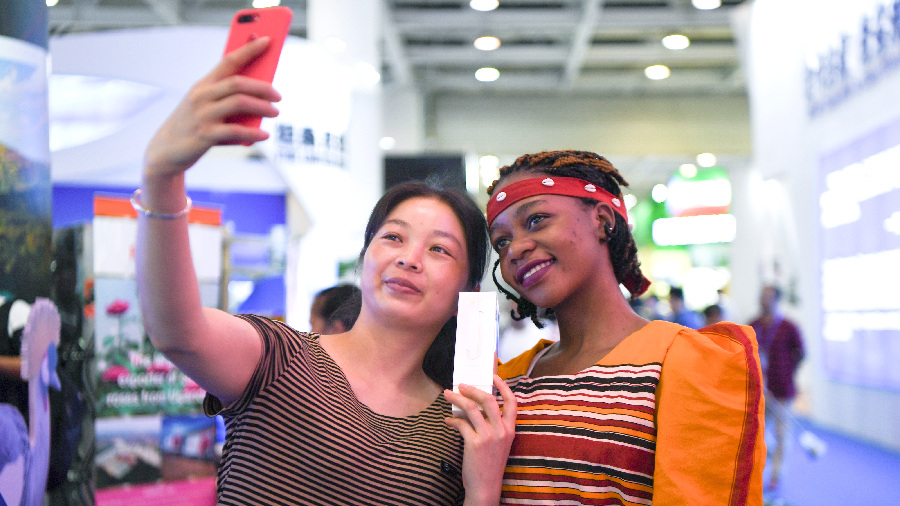 The holding of the inaugural China-Africa media cooperation forum on Tuesday has expanded yet another frontier in the constantly growing collaboration. As expected, due to the interruption of international travel caused by the COVID-19 pandemic.

Much of the Nairobi conference was held virtually under the theme "China-Africa Media Cooperation in the Digital Era", bringing together scholars, owners, innovators, aggregators and journalists in the media industry from both sides. The discussions centered on the impact of digital technology on media practice, news production in the digital era, and media regulation in a changing environment.

Significantly, the one-day conference came on the side-lines of the ongoing celebrations marking the 20th anniversary of the Forum on China-Africa Cooperation, and a testament to the success of the comprehensive and strategic partnership between the two partners. In addition, it showed the maturity and promise of South to South cooperation.

China's Ambassador to Kenya, Dr. Zhou Pingjian, noted the huge potential of digital innovations in Africa, observing that "the Media has acted as an early bird" and "many media houses are speeding up their digitization process to adapt to the new normal."

Kenya was a natural choice as host due to its relatively developed and entrenched internet connectivity in the region, which has enabled impressive uptake of and experience in digital technologies and content. The country has a relatively long history of media liberalization in the continent as well, an offshoot of the earnest economic liberalization 20 years ago.

Although the evolution of media systems from analog to full digitization has been steadily on course globally, the evolution took a giant leap after the emergence of the pandemic early this year. The pandemic has roused media practitioners from their comfort zones, as circumstances forced them to experiment with what seemed unmanageable.

Current normal scenes of news anchors and program presenters broadcasting from home previously sounded like a figment of the imagination. So was simultaneously watching TV, listening to radio and reading news on social media sites, all through the mobile phone.

Digital media has also changed both the business and management models in the sector, putting content and audiences at the center of news sourcing, development and distribution. The consumer is now spoiled for choice, though depending on factors that may not be necessarily virtuous or utilitarian. 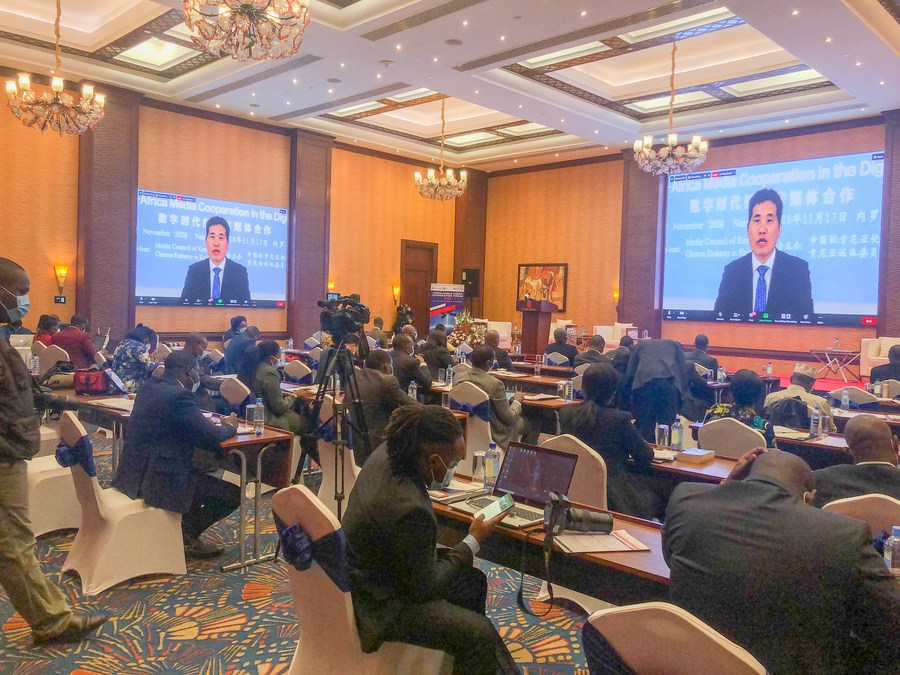 While the digitization of the media ecosystem has borne democratization of journalism, some of the by-products of this outcome have been negative. These are mainly the twin problems of fake news and hate speech, which calls for journalists to enhance their traditional role as verifiers of truth and facts.

The forum was a huge learning experience, particularly for Africa, which is still working towards optimizing its connectivity and digital technologies. Due to high-tech digital advancement, China is definitely a world leader in media convergence and news production and distribution.

One of the best areas of Sino-Africa media cooperation is content conceptualization, development and dissemination. Like the ubiquitous Western media that has been in Africa for several decades, Chinese media in the continent is now growing into a normal phenomenon, a culmination of previous partnerships. Top Chinese media houses like CGTN, Xinhua and China Daily have made tremendous inroads in the continent's media space.

Through convergence, portals belonging to media houses like CGTN are a one-stop-shop for news and information using various platforms, including online publication, live television, podcasts, and an array of social media sites.

For Africa to tell its story authoritatively like China does, it needs to up its game in order to catch up and keep pace with the fast-changing global digital environment. Though it is not a one-size-fits-all scenario, speakers at the Nairobi conference noted the long learning curve for African media at the moment when compared with the developed markets, which the latter is helping to bridge.

On the African side, media players lobbied governments to zero-rate taxes on digital equipment to help fledgling media businesses move to the next level and reduce structural barriers to entry. The authorities also need to create an enabling and progressive legal and regulatory framework that enhances rather than hampers the growth of digital media in the continent.

Africa is looking up to China for technical support and capacity building in both skills and equipment. Of course, the second-largest economy in the world is way ahead in media digitization, at par with the top media houses in the developed world. Close platform sharing at both individual and institutional levels between the two partners should also be encouraged.

Ultimately, media is a public good and any transformation in its operation, and orientation should be for society's benefit. The plurality of voices and diverse audiences brought about by digital disruption must have the common denominator of promoting a community with a shared future for mankind through win-win outcomes for both media owners and their audiences.