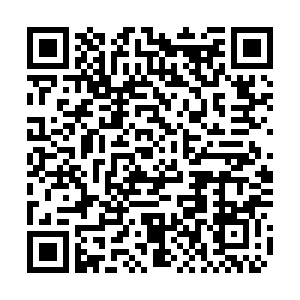 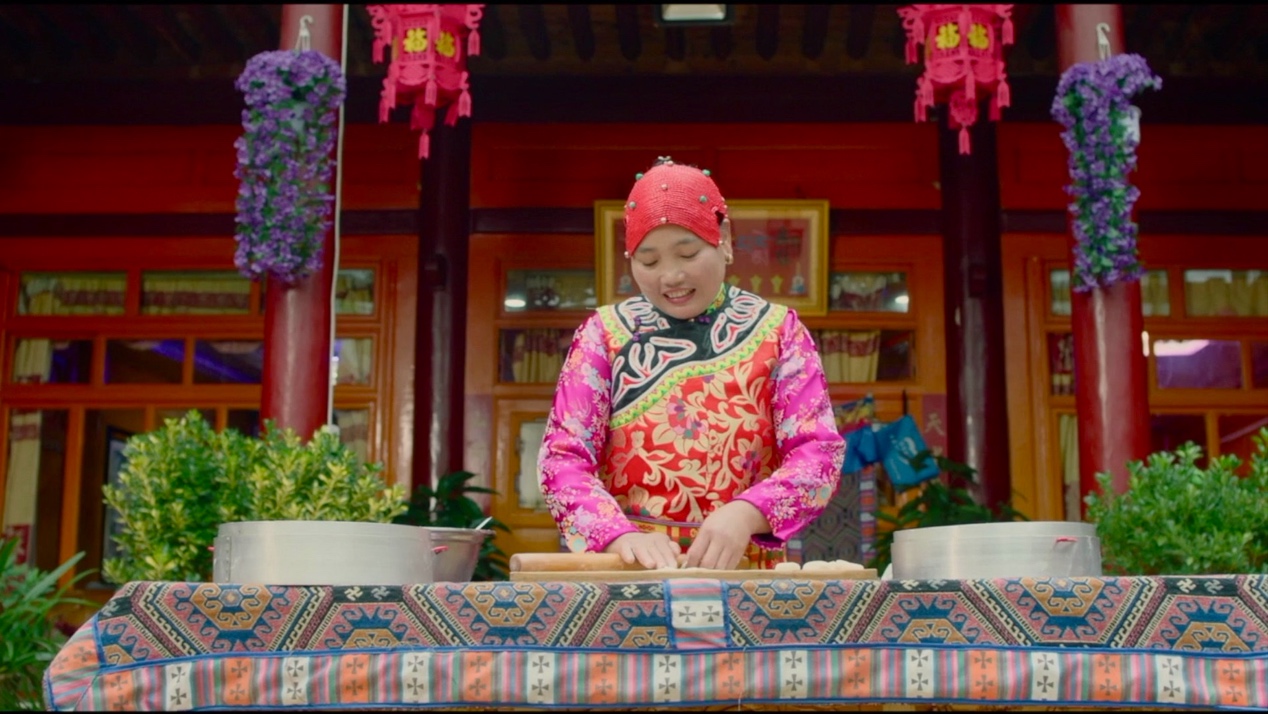 Northwestern China's Gansu Province is home to a population of Tibetans. Villages there once suffered hardships. But their lives have been turned around thanks to the country's efforts to eradicate poverty.

Azitan Village is located in the Gannan Tibetan Autonomous Prefecture in southern part of Gansu. It's a place of real beauty, but it used to be poor due to a lack of basic facilities.

"In the past, local villagers made a living by extensive farming without any concept of advanced development, which resulted in poverty," said Chen Shiping, a village official.

Starting from 2018, the local government has invested tens of millions of yuan to renovate the village and build tourist facilities to help develop the industry. The move successfully helped the village end extreme poverty in last April. 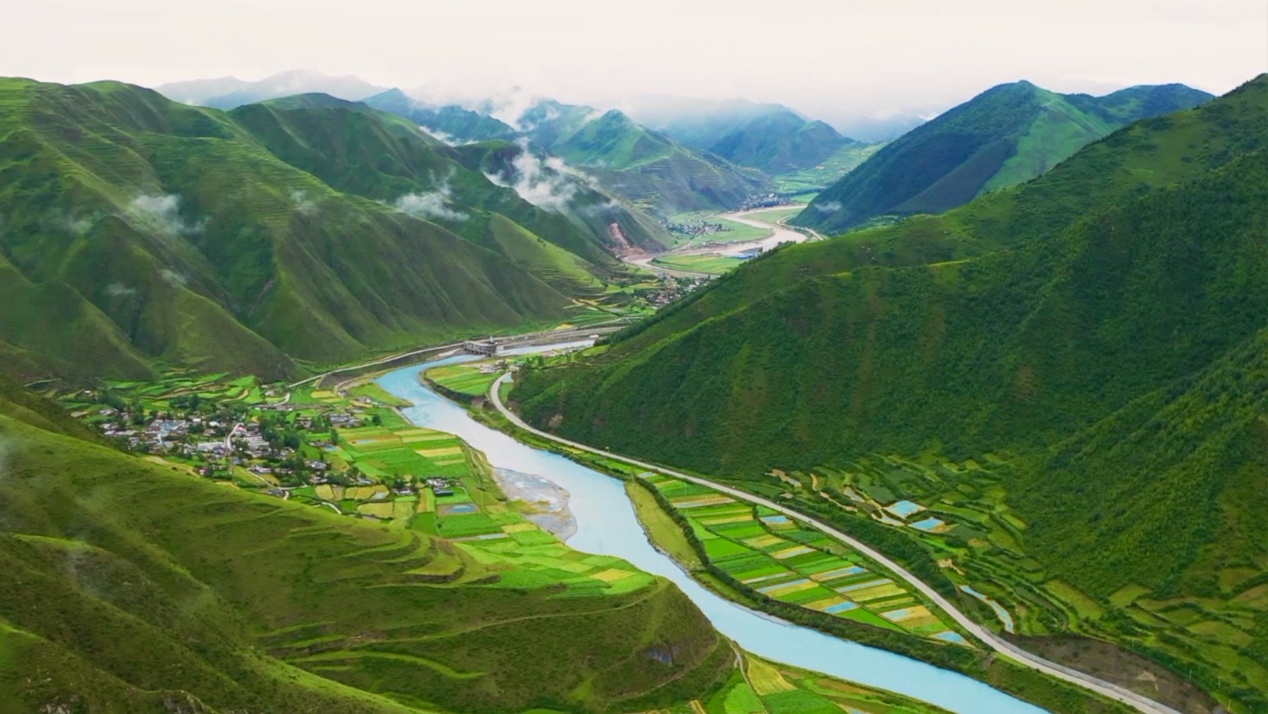 During peak tourist season, which lasts from June to September, tens of thousands of tourists travel there to see the beautiful scenery of the plateau, bringing more than 400,000 yuan ($60,741) in revenue to the village.

Niu Baole's family used to be one of the poorest in the village. Now local officials have offered him subsistence for a living and helped him get a job in a construction project. His family now makes about 30,000 yuan a year.

"Our village has changed a lot. It looks much better. We have wider roads and better drinking water, and life facilities have greatly improved," he said. 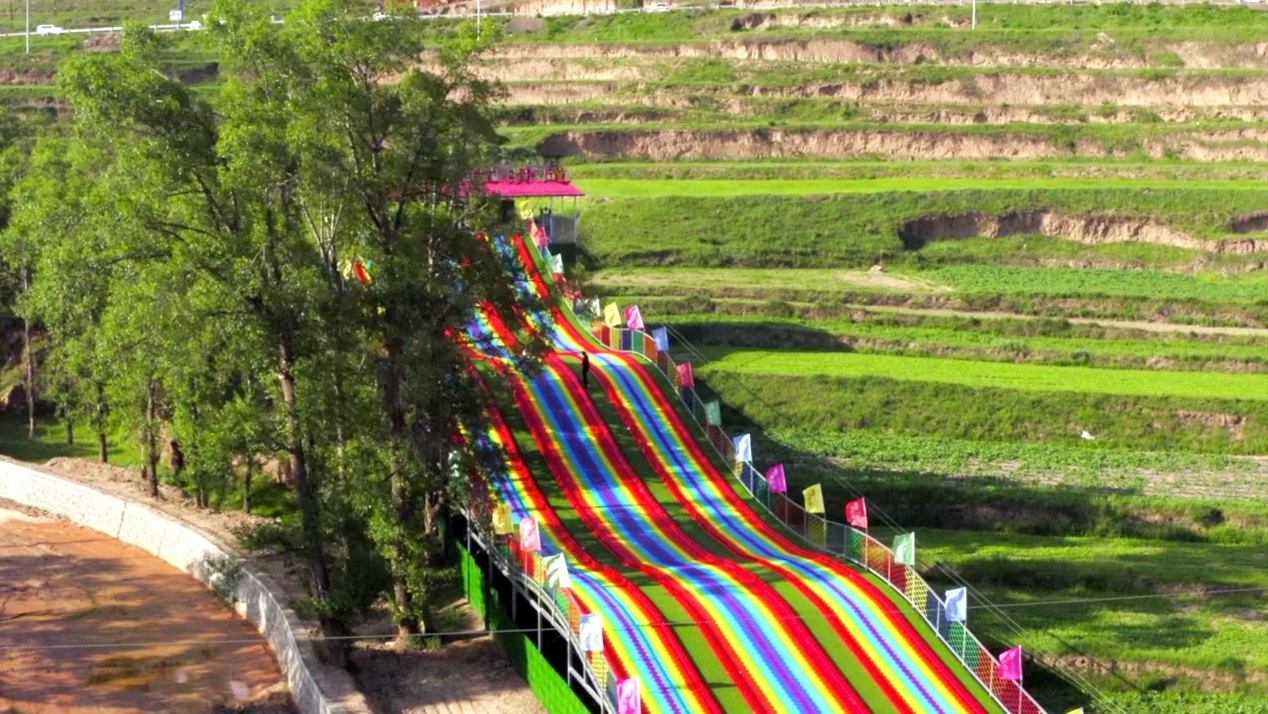 The Rainbow Slope – an entertainment project for tourists built at the Azitan Village. /CGTN

The Rainbow Slope – an entertainment project for tourists built at the Azitan Village. /CGTN

Niu also has bigger ambitions. He plans to find a new job in the local tourist business, which is proving to be quite prosperous. He believes tourism in the village will be even better in the future. He also hopes to work for or even invest in some entertainment projects.

Meanwhile, the village has set up cooperatives to develop intensive farming, helping to boost the planting industry. The vast highland barley and rapeseed oil farmlands have also become hotspots for tourists.

Azitan Village is among a thousand in the prefecture which takes the development of tourism as the key to tackling poverty. The efforts have so far benefited nearly 500,000 local farmers and herdsmen.

(Cover: Many villagers in Azitan have opened restaurants and hotels in their own houses, Gannan Tibetan Autonomous Prefecture, northwest China's Gansu Province. /CGTN)