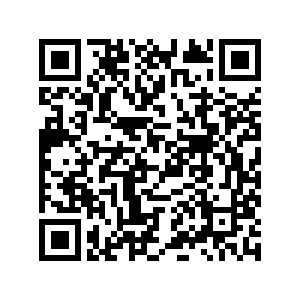 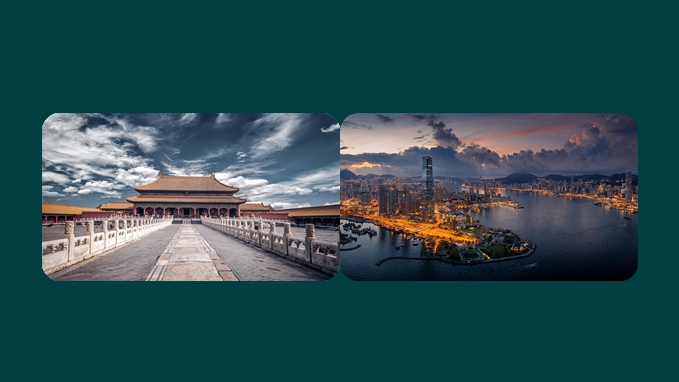 The Hong Kong Palace Museum is positioned as a world-class museum of Chinese culture and art. It is understood that the museum will adopt a new curatorial approach to display the treasures of the Beijing Palace Museum and other important cultural institutions in the world.

Speaking at the completion ceremony, Carrie Lam, chief executive of the HKSAR, said the museum has a broad vision and mission to promote the study and appreciation of Chinese art and culture and promote dialogue among world civilizations.