How might the pandemic strengthen the future BRICS relationship?
Alessandro Golombiewski Teixeira 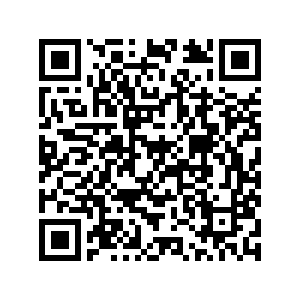 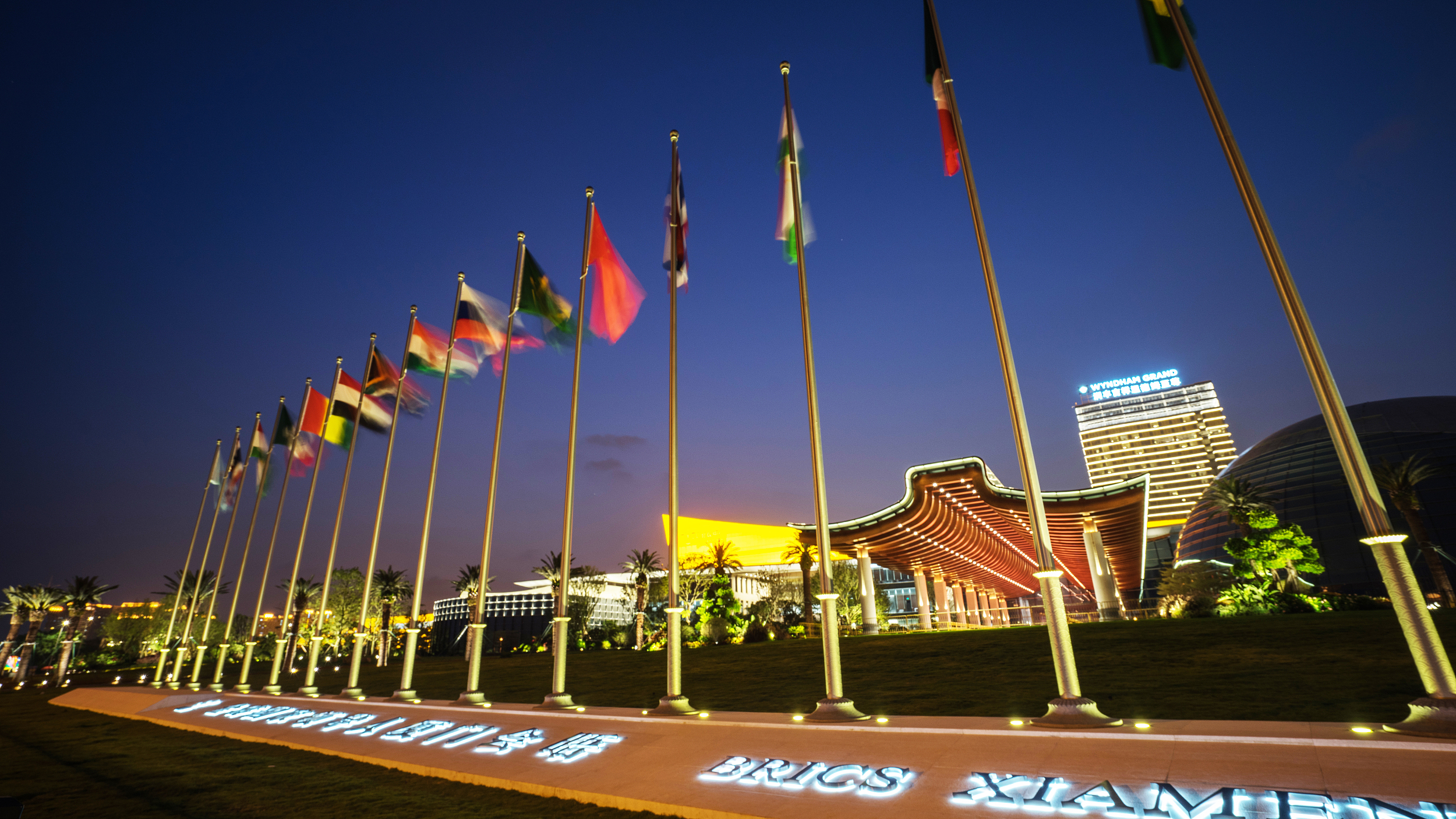 Editor's note: Alessandro Golombiewski Teixeira is a national thousand-talent distinguished professor of public policy at Tsinghua University's School of Public Policy and Management and a professor of international business at Schwarzman College in Tsinghua. He is a former special economic adviser to the president of Brazil and former minister of tourism, and minister of development, industry and foreign trade of Brazil. He was also president of the World Investment Association, WAIPA. The article reflects the author's opinions, and not necessarily the views of CGTN.

Leaders of the BRICS bloc adopted a conciliatory tone at the 12th BRICS summit online on Tuesday. Chaired by Russia, the message from each of the speeches from the five member countries –  Brazil, Russia, India, China and South Africa – was grave but hopeful, affirming the need to take stronger group action in the battle against COVID-19.

However, exactly how the BRICS nations would carry out this collective action is less than clear.

Already, we have seen Brazilian President Jair Bolsonaro's attempted denial of the existence and seriousness of the pandemic with devastating effects. China, on the other hand, identified, publicized, and mobilized all resources during a country-wide lockdown to eradicate the virus at record speed. These are two widely different responses to the same problem.

Of course, the BRICS are far from a homogenous bloc. Indeed, the five countries' economic and political trajectories are diverging. On top of this is the challenge of the pandemic and the complex public health and economic measures that are different for each country.

So then how do BRICS come together to tackle the challenges? Could the BRICS by being united in tackling a common enemy – the virus – lead to an even stronger bond and a greater level of cooperation between the five nations?

Cooperation in a bleak time

As a collective, the BRICS are facing devastating domestic economic and social problems. This makes involvement in global initiatives that aren't immediately impactful to domestic challenges even more difficult.

South Africa is now the most heavily affected African country by COVID-19, both in economic and social terms. The impact on society is only worsening with increasing violence and crime rates and an unemployment rate in the first quarter of 2020 of 30 percent. The social pressure facing the country prevents its leaders from making a significant contribution to a joint BRICS COVID-19 response.

In Brazil, Bolsonaro's government is struggling to cope with just the domestic challenges on its plate. Movements and activist networks have stepped in where the government has fallen short to organize food supplies and demand healthcare.

Globally, Brazil is the second-hardest hit by the virus and is facing a public health crisis. In social terms, the country is also suffering what some have called a "job apocalypse" as job losses hit 1.2 million in the first half of 2020.

As for Russia, India and China, while their situations are not as dire as South Africa and Brazil, they are still dealing with the pandemic's "aftershocks." In the entire history of the BRICS agreement, there has never been a more challenging time for all five nations to divert resources towards collective action.

Keeping eyes on the horizon

Taking concrete steps towards global coordination of testing kits, PPE, movement of people and eventually a vaccine is paramount in the upcoming months.

Following Tuesday's summit, one of the main areas where BRICS have agreed to cooperate is the development of vaccines. For starters, the BRICS Vaccine Research and Development Center, which was agreed upon two years ago at the Johannesburg summit, must take on a new imperative to begin delivering tangible results.

Perhaps one of the valuable contributions BRICS countries can make to pull the global economy out of this economic rift is to begin rebuilding global value chains.

By actively working to reintegrate production networks and increase the openness of international trade, BRICS countries can mobilize their combined 40 percent of the world population, $4 trillion in reserves and share of over 17 percent of global trade. Global value chains also have an important effect on job creation, which is essential for economic recovery after the pandemic.

Mutual investment and support to build these value chains between BRICS nations will have the dual benefit of both boosting the global economy and strengthening networks between BRICS countries.

One such example is South Africa's planned implementation from January 2021 of the African Continental Free Trade Area, which it is hoped will help mitigate some of the economic fallout and encourage investment from BRICS and across the world into Africa.

Simply maintaining an open trade and investment environment in upcoming months is critical, even through the worst of the pandemic.

Ultimately, facilitating networks of investment now can help embed economic growth between BRICS nations in the future. Informal institutions and emerging powers may still be able to lead the global economy out of the pandemic and emerge stronger for it.