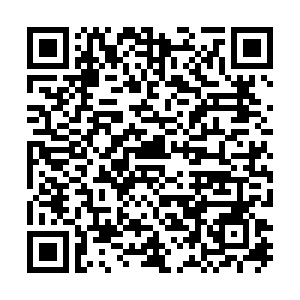 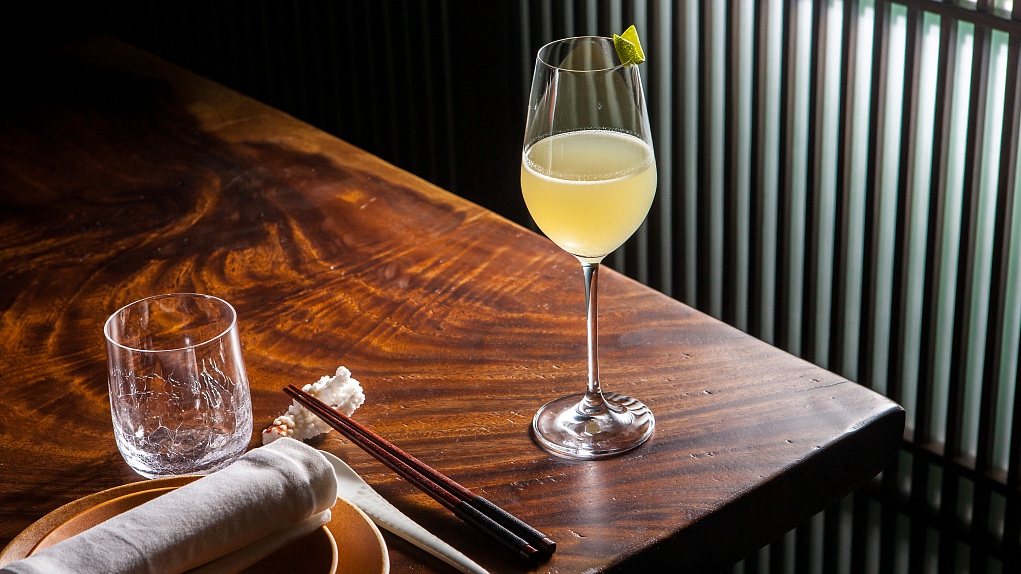 Amid the cancellation and the postponement of major awards, including Michelin's star ceremonies around the world, the Beijing 2021 edition of the Michelin Guide went forward with great strides, in the hope of giving the local gastronomic business a much-needed boost.

The Michelin Guide has entered the Beijing market for the second year, with the 2021 edition announcing a total of 98 establishments, including two Three-Stars restaurants, two Two-Stars, 26 One-Stars, 17 Bib Gourmands and 51 Michelin Plates. A brand new Green Star award was also added, which aims to highlight the significance of sustainable culinary vision. Several winners shared the ups and downs of this challenging year with CGTN.

Jing Yaa Tang, a Beijing cuisine from The Opposite House Hotel, first opened its doors in 2013 and was quick to win over diners with its refined, reliable Peking duck and dim sum. It wins the Michelin one star for the second year. Helmed by Li Dong, the Executive Chef de Cuisine of the restaurant, Li said that the pandemic has brought great challenges to the culinary team, but their spirit is not dampened as they continue to introduce innovative dishes to ensure customers with the best dining experience.

Another chef also shared the experience after grabbing the star. Alessio Pirozzi, the Sous Chef of Mio (Italian cuisine) from the Four Seasons Hotel Beijing, expressed his gratitude towards his team, with the restaurant also acquiring one Michelin star for a consecutive year.

The Executive Head Chef of King's Joy, Gary Yin, shared his great excitement after the restaurant takes home the most coveted award, the decorated three Michelin stars. Yin also stresses the importance of following a sustainable lifestyle, as it's the concept behind the vegetarian establishment.

King's Joy also wins the Michelin Green Star, which coincides with the restaurant's environmentally-conscious concept. Julien Cadiou, the Chef de Cuisine of Jing at The Peninsula Beijing (Contemporary French Cuisine), talked about how his family celebrates the big day with him as they watch the award ceremony LIVE from France via online streaming.

Jing grabs the one Michelin star award, while Cadiou earned the Michelin Beijing Young Chef title. Cadiou mentioned that that the vote of confidence from the red little book, which dates back to the 1900s, is a great push for the beleaguered industry that has been devastated by the COVID-19.

For the complete list of Beijing's Michelin-starred restaurants, see below.