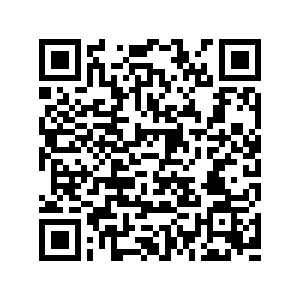 In a study published in Nature Communications, researchers found that migratory animals have a shorter lifespan than their homebody counterparts.

But they compensate by having more offspring in less time.

Analyzing over 700 birds and 540 mammal species, the study determined that from an evolutionary standpoint, neither strategy is "better" than the other.

It balances out, otherwise one group, migratory or non-migratory species, would dominate over the other.

Some species can swing both ways.

Blackcaps, olive-grey warblers with distinctive splashes of black or brown on their heads, can be either resident or migratory. 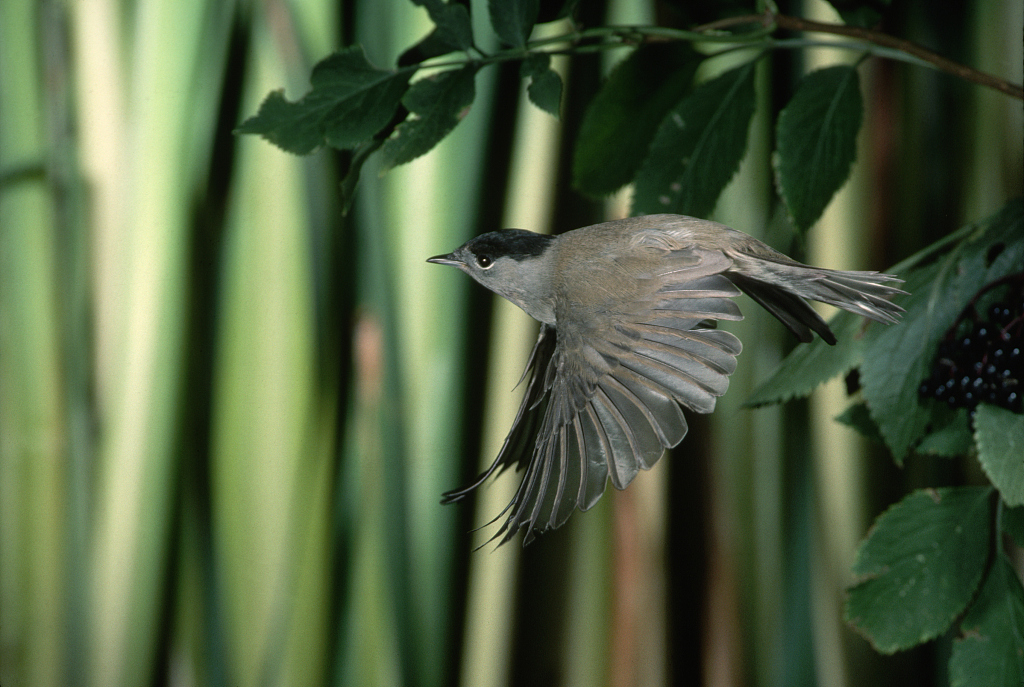 A blackcap in flight. /VCG

A blackcap in flight. /VCG

The ones that wander afield typically live a shorter life, reach maturity at a younger age and produce more chicks.

Migration can take place in the skies, underwater, or across different landscapes.

Climate change could tilt the evolutionary tables against migratory species, which have "to cope with changes in multiple locations, as opposed to just one for residents," said Bearhop, who teaches Animal Ecology.

They travel between their breeding and non-breeding sites in accordance with the seasons, and depend on predictable weather patterns such as winds and ocean currents.

But global warming is disrupting these patterns, through rising temperatures, modified rainfall, and shifts in vegetation.

As sea temperatures rise, the abundance and distribution of their food (plankton, fish and squid) changes, weakening females and increasing the intervals between the birth of offspring, earlier research has shown. 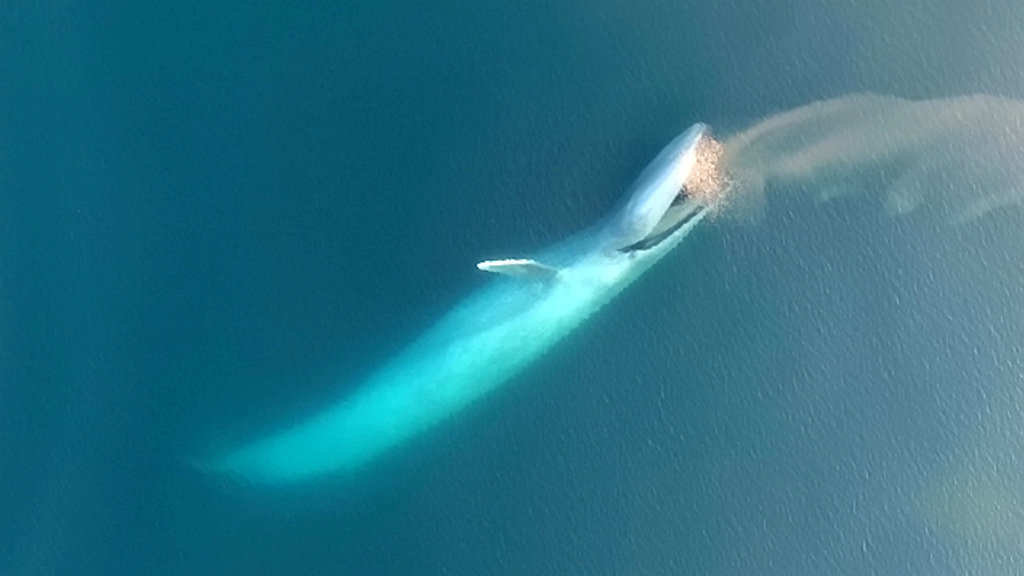 "Climate change isn't happening evenly and its effects are already showing to be much worse at higher latitudes," Bearhop said.

The Arctic, favored by migratory birds, is one such area.

Scientists expect to see differences in reproductive and survival rates due to climate change.

"Migrant flyers such birds and bats tend to have smaller body sizes than residents, whereas in migrant walkers and swimmers, all mammals except bats, it tends to be larger," the authors said.

Only larger walkers and swimmers can store enough energy to complete long-distance migrations.

"That's why there are no migratory mice, for example," Bearhop said. "They simply cannot cover the ground in an efficient way."