Pakistan's Prime Minister Imran Khan arrived in Kabul on Thursday to meet with Afghan President Ashraf Ghani, at a time when peace negotiations between the Afghan government and Taliban representatives have stalled and violence is rising.

This will be Khan's first visit to Afghanistan since assuming office over two years ago. It is the highest profile visit by a Pakistani official to Kabul since peace talks began between the Taliban and the Afghan government in the Qatari capital of Doha.

And it comes days after the Pentagon announced it would reduce the number of U.S. military personnel in Afghanistan from 4,500 to 2,500 by mid-January.

Due to leave office on January 20 after losing this month's presidential election to Democrat Joe Biden, U.S. President Donald Trump is seeking to end the 19-year war in Afghanistan, the United States' longest conflict. 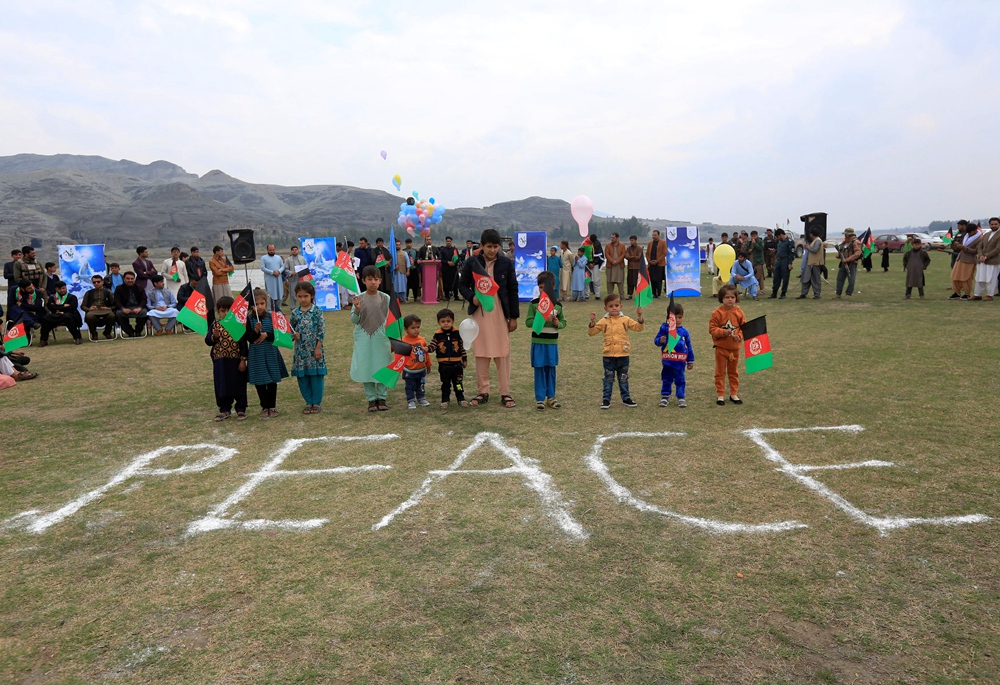 Critics slammed Trump for timing the withdrawal to his own calendar as opposed to some kind of breakthrough in Afghanistan that would justify a major drawdown.

And outside of Afghanistan, nowhere is the risk of instability greater than in neighboring Pakistan.

Mistrust has cloaked relations between the neighbors, due to Pakistan's covert support for the Taliban during the past two decades. And as militants later began launching attacks inside Pakistan, it accused Afghanistan of stirring trouble in its borders.

"Focus would be on further deepening the fraternal bilateral relations between Pakistan and Afghanistan, the Afghan peace process, and regional economic development and connectivity," Pakistan's foreign office said in a statement as Khan headed for Kabul.

Pakistan's role in the peace talks has been key, according to Washington, particularly given its influence over the Taliban leadership, though Pakistan says that influence has waned over the years.

Washington's special representative for Afghan peace, Zalmay Khalilzad has a made a number of trips to Islamabad to discuss the peace process. 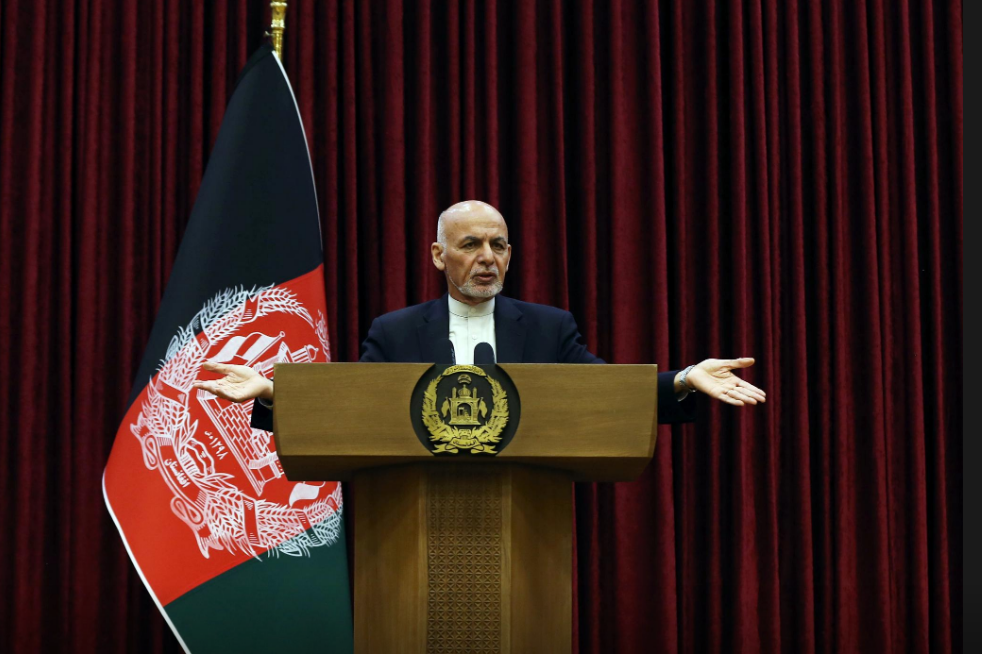 Ghani had last visited Pakistan in June 2019, according to Pakistan's foreign office.

A spokesman for the Afghan presidential palace, Dawa Khan Minapal, said the main purpose of the visit would be bilateral trade and economic relations, but the fight against militancy in the region would also be at the top of the agenda.

"The focus will be mainly on the peace process but we won't keep our hopes high," said a source in the Afghan presidential palace.

Violence has remained high in Afghanistan despite the ongoing peace process.

During the past six months the Taliban have carried out 53 suicide attacks, while 1,210 civilians were among the thousands killed in violence linked to the insurgency, according to Tariq Arian, spokesman for the Afghan Interior Ministry.

Britain will likely follow the United States in reducing troop levels in Afghanistan but it will continue to work with its government and the U.S. to protect the country's security, Britain's Defence Secretary Ben Wallace said on Thursday.

Wallace said the Americans were not totally pulling out at this stage, and neither was Britain. "I expect if they (the U.S.) are reducing at some stage, we will come down," he said.

Wallace said Britain had limited scope to act independently of its largest ally, but an increased funding settlement he had agreed with the finance ministry would in the future give the country greater options.

"Part of this defence review is how can Britain be more independent," he told Sky News. "How can we complement each other around the world. If one power or another pulls out and we ... decide we want to stay longer, we could do so."

"At the moment if the United States unilaterally pulls out of some of these countries we have a challenge."