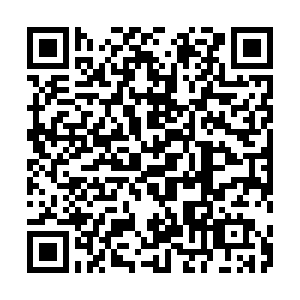 Bobby Brown Jr., the son of singer Bobby Brown, was found dead at a Los Angeles home Wednesday. He was 28.

Los Angeles Police spokesman Officer Jeff Lee said officers were responding to a medical emergency when they found Brown Jr.'s body around 1:50 p.m. at a home in Encino, according to the Los Angeles Times.

Brown Jr. was pronounced dead at the scene. Lee said police believe no foul play was involved and additional details on the death weren't immediately released. 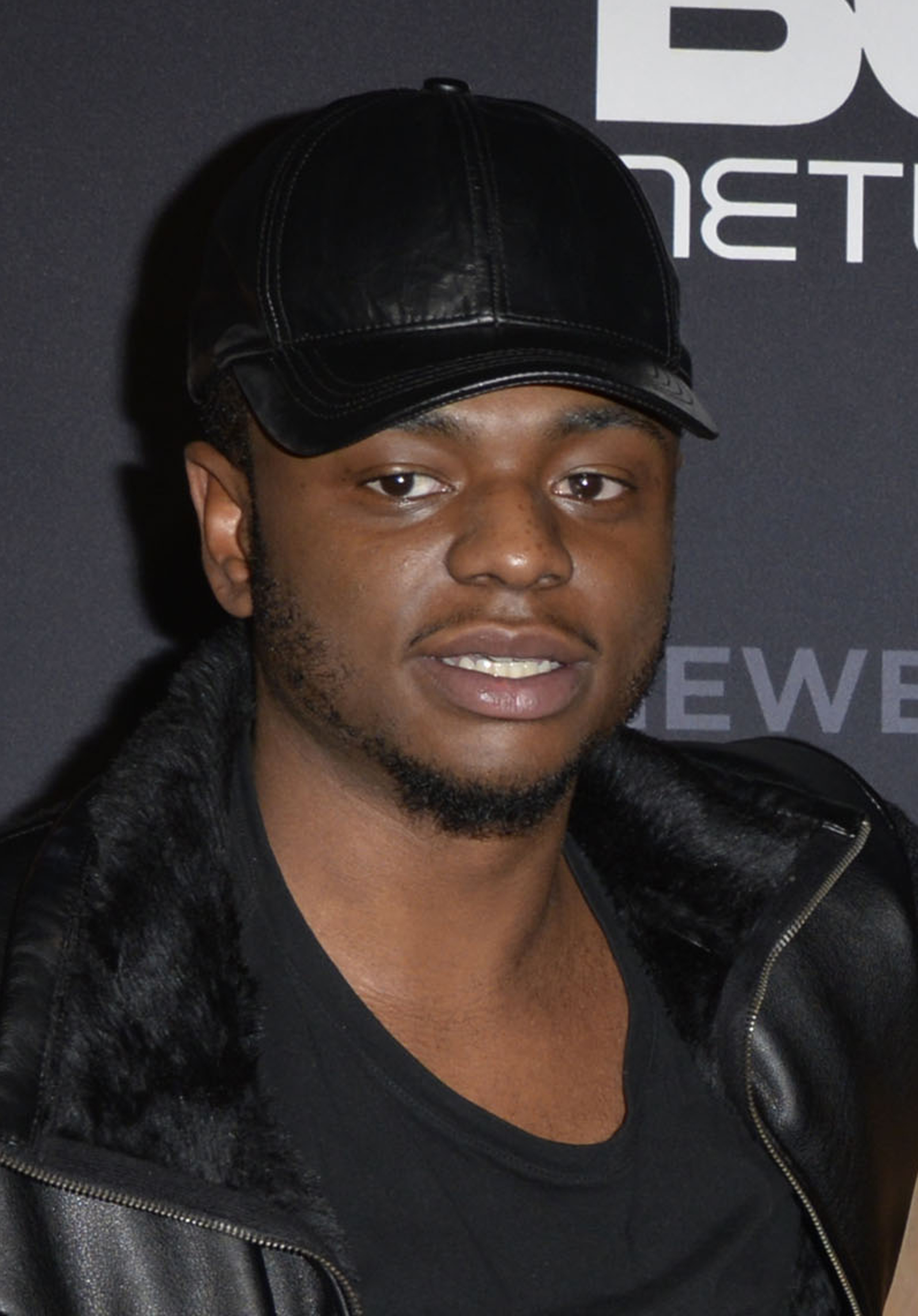 Brown Jr. was the son of Bobby Brown and Kim Ward. His death is the latest in a string of misfortune for Bobby Brown.

Their daughter, Bobbi Kristina Brown, was found face-down in a bathtub at her suburban Atlanta home on January 31, 2015. She was in a coma for six months before dying in hospice care at age 22.

Investigators with the medical examiner's office were not able to determine exactly how Bobbi Kristina Brown died. An autopsy showed that she had morphine, cocaine, alcohol and prescription drugs in her body.

Bobbi Kristina's ex-partner Nick Gordon, who was found liable in her death, died earlier this year. He was 30 years old.

Gordon was never criminally charged in the case, but he was found responsible in a wrongful death lawsuit. An Atlanta judge ordered him to pay $36 million to Brown's estate.

Brown started his singing career as a member of the R&B group New Edition before becoming a solo artist with hits such as "My Prerogative" and "Every Little Step."