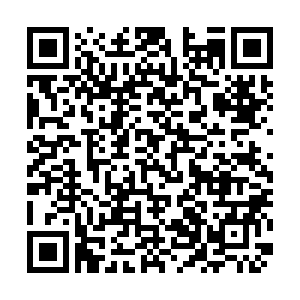 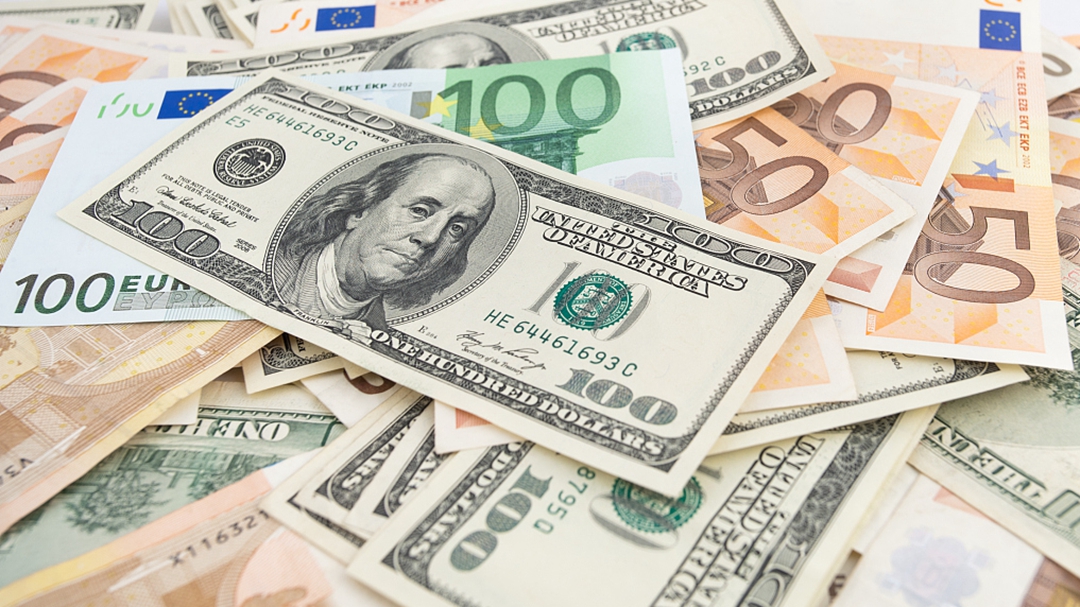 The dollar nursed losses on Thursday following five sessions of decline, as investors' longer-term optimism about COVID-19 vaccines ran into worries about rising infections and risks to the fragile global economic recovery.

Small gains against most majors lifted the greenback from Wednesday's eight-session low against a basket of currencies, but it remains near the month's trough of 92.129.

Surging coronavirus cases in the United States have exerted opposing forces on the dollar, with a safety bid supporting the currency. However, fresh speculation about monetary easing to boost the economy has undermined it.

The euro stood as the most used currency for global payments in October, outpacing the greenback for the first time in more than seven years, data from the Society for Worldwide Interbank Financial Telecommunications shows.

The dollar's gains in the wake of the vaccine announcement as traders quit safe haven currencies have now nearly evaporated as selling pressure returned to the greenback through this week.

Two top Fed officials on Wednesday held out the option of doing more, and treasuries have rallied in anticipation of a possible expansion of Fed bond buying.

"I think there is a reasonable risk that the Fed does have to do more because the fiscal response may not come until early next year, and that's months away," said Commonwealth Bank of Australia currency analyst Joe Capurso in Sydney.

UBS Global Wealth Management likewise outlined a weaker dollar as a pillar of their 2021 forecasts this week, mostly owing to the Fed holding rates very low for a long time.

The forecasts have helped put a rocket under the Chinese yuan, which has gained more than 9 percent against the dollar since May, underpinned by a yawning yield gap.