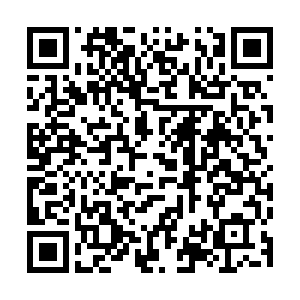 A snow leopard was spotted eating a goat near a trail on Genie Holy Mountain in southwest China's Sichuan Province. The leopard retreated immediately after noticing the villager nearby. The villager set up his phone on a tree and left the area, hoping to capture footage of the animal.

Fortunately, he did, and it marks the first time a snow leopard has been seen and recorded in the region. Watch the first video to meet the big cat. 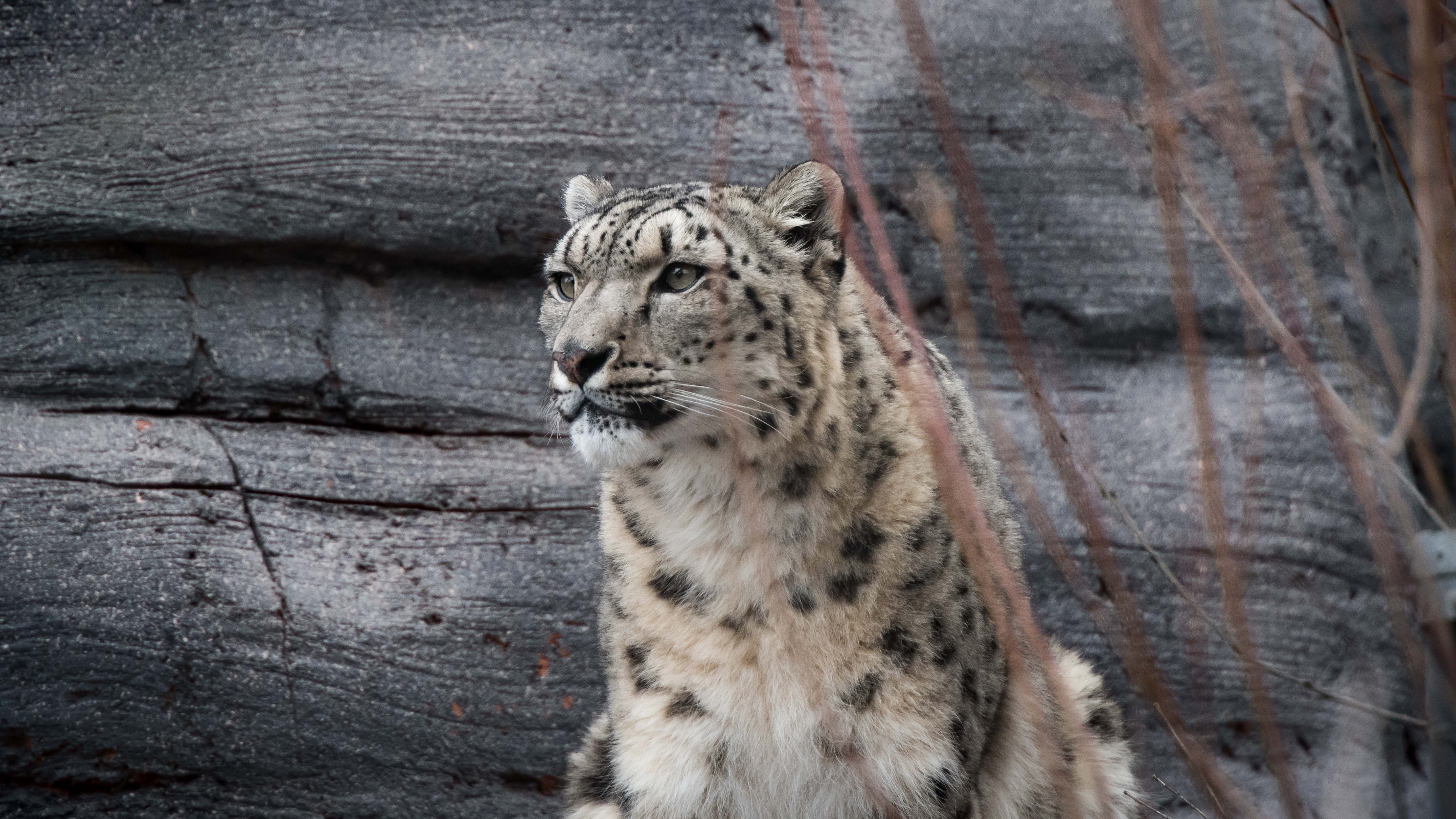 The snow leopard is a large cat that lives in mountain ranges. They are often found in high-altitude places near the snow line, hence it's hard to trace their behavior.

With their population in Sichuan increasing in recent years, more footage has been recorded by local villagers. 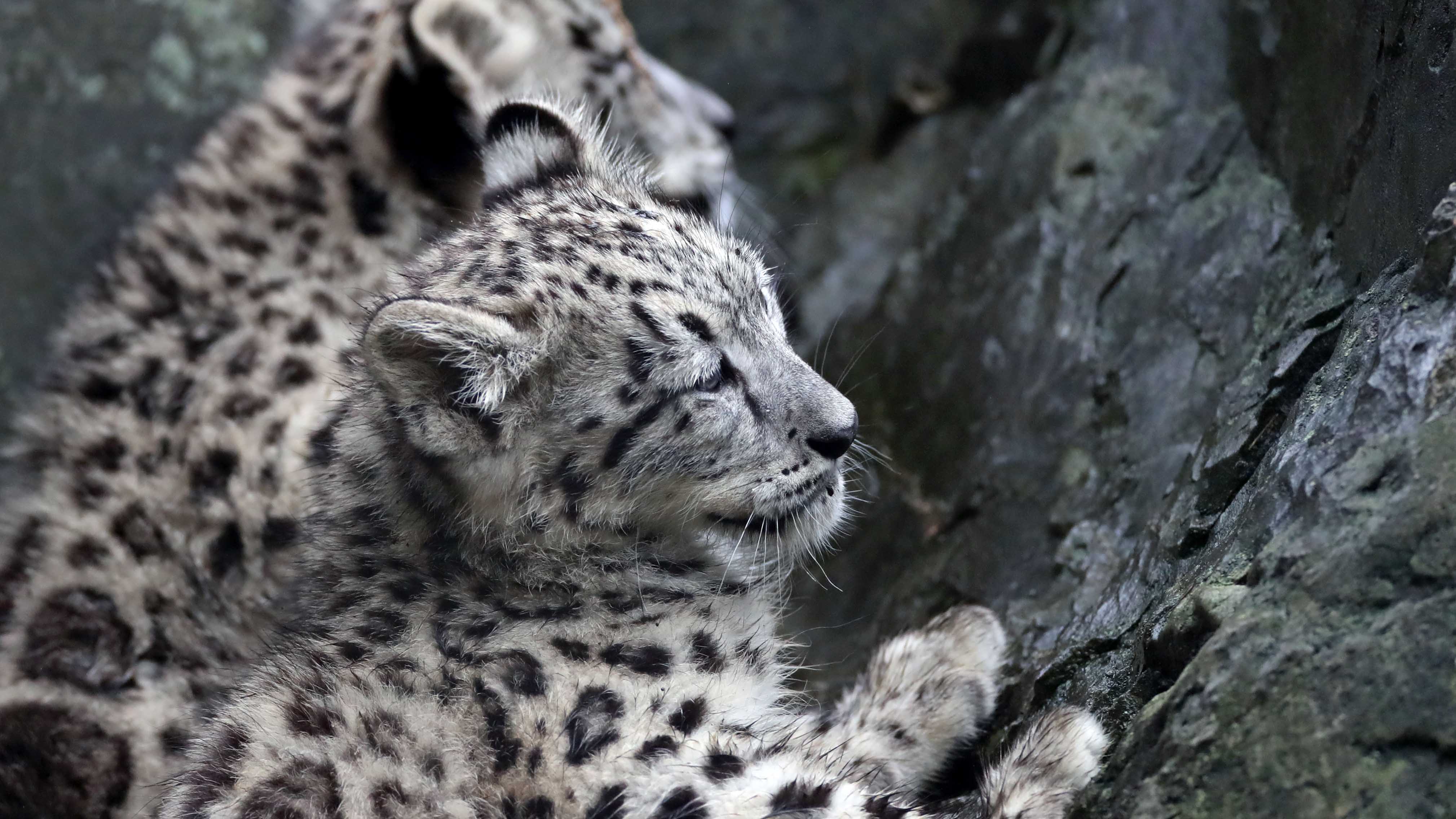