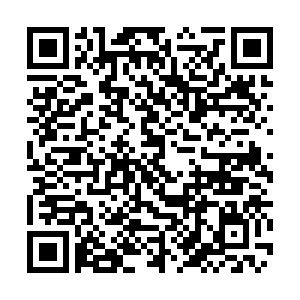 Thai members of parliament voted on Wednesday on options for changing the constitution, with most of them opposed to a demand from protesters for a proposal that could mean changes to the role of the powerful monarchy.

The vote comes after the most violent day since July of youth-led protests that seek to rewrite the constitution, to remove Prime Minister Prayuth Chan-ocha – a former junta leader – and to reform King Maha Vajiralongkorn's monarchy. 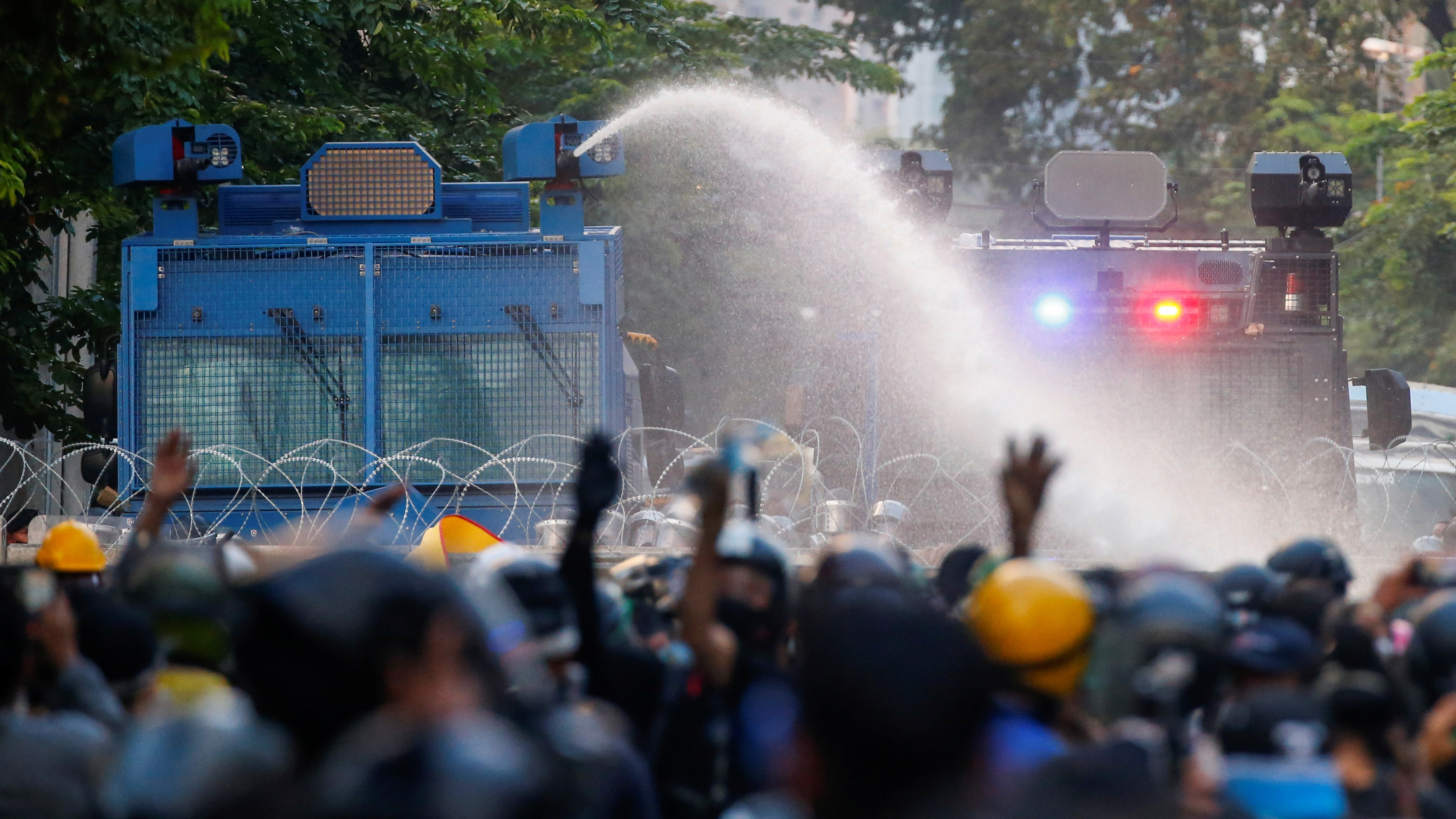 Two proposals were adopted that would allow for discussion of constitutional change without affecting the monarchy.

"We will not touch on that," said Wirat Ratanaset from the ruling coalition.

The vote was not a surprise. Prayuth's supporters have a majority in parliament, where the entire upper house Senate was appointed by the junta he led after a 2014 coup until a disputed election last year.

Tens of thousands joined Wednesday's protest, which turned the outside of the Royal Thai Police headquarters into a multicolored mess. Some sprayed anti-monarchy graffiti.

The protesters had vandalized public property and thrown projectiles that could have hurt officers and as a result, charges would be brought against them, said police spokesman Kissana Phathanacharoen.

Protests since July have been largely peaceful.

But Bangkok's Erawan Medical Centre said at least 55 people were hurt on Tuesday, with 32 suffering from tear gas and six with gunshot wounds. Protesters also scuffled with royalist counter-protesters.

Police said a royalist had been charged with possession of a weapon and ammunition after the protest, but did not accuse him of opening fire.

Royalists say they believe that calls for reforming the monarchy are a way to abolish it. Protesters deny that.

The Royal Palace has made no comment since the protests began.

Protesters said there would be seven more days of demonstrations after that.