The elements of the American challenge
Andrew Korybko 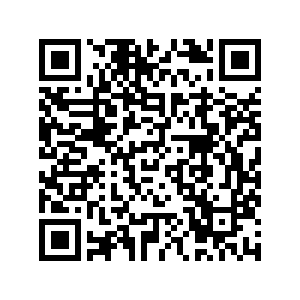 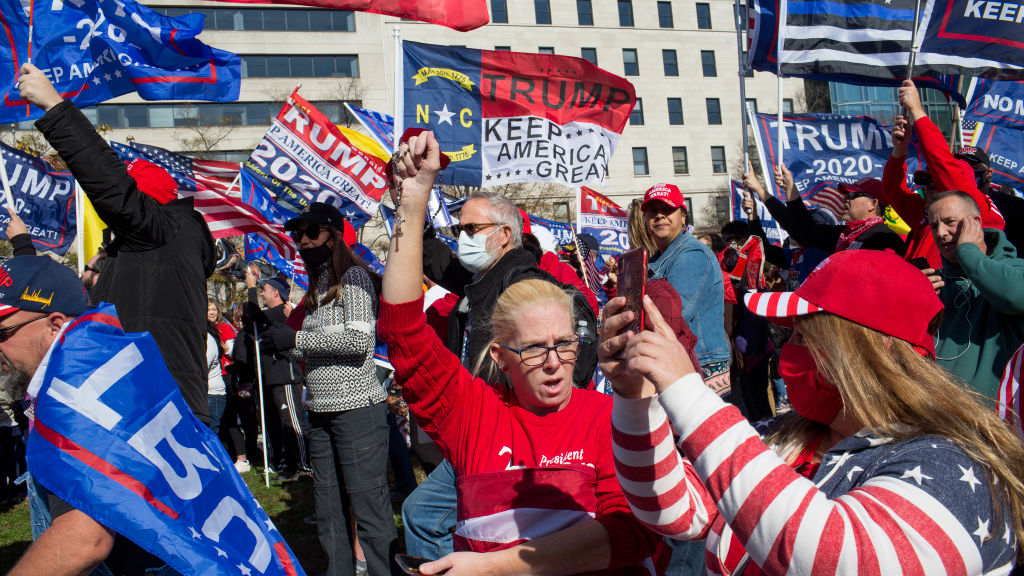 Tens of thousands of Trump supporters rally and march to declare the 2020 Presidential election results a fraud and the true winner to be President Trump in downtown Washington, D.C., November 14, 2020. /Getty

Tens of thousands of Trump supporters rally and march to declare the 2020 Presidential election results a fraud and the true winner to be President Trump in downtown Washington, D.C., November 14, 2020. /Getty

The U.S. released a strategy paper earlier this week titled "The Elements of the China Challenge." Published by the State Department's Office of Policy Planning, its purpose is to fearmonger about China's alleged designs for global domination. The document also proposes ten tasks for American decision-makers to tackle in order to thwart this purported threat.

Keeping with the spirit and style of its executive summary, it's worthwhile to discuss the elements of the American challenge in response. The purpose of doing so is to raise awareness about the actual threat that the U.S. poses and propose the most effective ways for the world to respond to it.

Awareness has been growing across the world that the U.S. is attempting to restore its fading unipolar hegemony, yet few understand the forms that this takes. America aims not just for preeminence within the emerging multipolar world order, but to reverse this historically inevitable geopolitical process or at least indefinitely delay it.

In the face of the American challenge, the world must protect the rule of law and the principle of equality in the international community. The U.S. is a challenge because of its conduct, which is influenced by its supremacist ideology of "American Exceptionalism."

The U.S. has a decades-long track record of waging neo-imperialist wars of conquest under the cover of "promoting democracy." Sometimes it resorts to color revolutions to carry out regime changes, but other times it attempts to justify its direct acts of aggression through the unconvincing rhetoric of "humanitarian interventions" and the "global war on terrorism."

It prefers, however, to establish its dominance through "soft" methods such as gaining control of targeted countries through economic, cultural and corrupt means. The global spread of U.S.-dictated neoliberal economics after the end of the Cold War helped a lot in this regard.

The two main parties in the U.S. are one and the same when it comes to these global ambitions, differing only on tactics and messaging. They both support the unilateral wielding of economic, political, cultural, and technological power to this end. At the same time, the U.S. has always invested hundreds of billions of dollars a year in its military to facilitate its worldwide strategy of coercion. 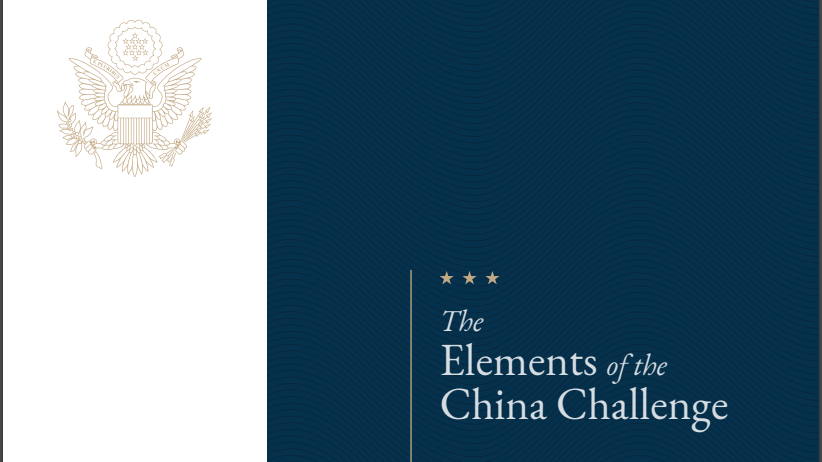 Screenshot of the cover of the paper titled "The Elements of the China Challenge" published by U.S. State Department's Office of Policy Planning.

Screenshot of the cover of the paper titled "The Elements of the China Challenge" published by U.S. State Department's Office of Policy Planning.

In fact, U.S. President Donald Trump routinely brags about how he rebuilt his country's military during his time in office, and the Pentagon's budget is estimated to be larger than the next ten countries combined.

Although it aims to achieve national rejuvenation by "Making America Great Again," the U.S. is still marked by a variety of vulnerabilities endemic to its specific model of democracy. Its partisan politics occasionally paralyze the country, and its habit of regularly mistreating its allies as nothing more than vassals inspires fear from them, not trust.

The U.S. is also deeply divided on the domestic front. Its next president lacks legitimacy due to the disputed election, violent street clashes between politicized militias bode ill for stability, the drug epidemic is unprecedentedly deadly, illegal immigration is out of control, and identity politics have been weaponized.

Meeting the American challenge requires the international community to focus on ten tasks:

1. Prioritize pro-sovereignty policies to reduce the success of U.S. meddling in domestic affairs.

2. Invest in military deterrence capabilities, especially cost-effective and asymmetrical ones.

5. Apply the principle "from each according to his ability" for an optimal "division of labor" per the above.

6. Remember the value of pragmatic cooperation with the U.S. whenever appropriate.

7. Educate the world, and especially the younger generations, about the elements of the American challenge.

9. Equip workers with the skills needed to effectively compete against the U.S. (referencing task number 5).

10. Champion the principles of multipolarity.

Grounded in the principles of multipolarity; invigorated by global economic connectivity; undergirded by cost-effective and asymmetrical military deterrence capabilities; served by counter-hegemonic experts who understand the rules-based international order, recognize the inevitable community of shared future for mankind, and appreciate the complex interplay of large, medium, and small – but nevertheless all equal – countries united in this shared purpose; and fortified by an informed and concerned global public – this multipronged approach will enable the world to finally liberate itself from the clutches of U.S. unipolar hegemony.