U.S. only had 16 years not at war over its 240-plus years of history: Chinese Foreign Ministry 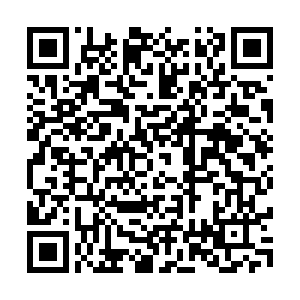 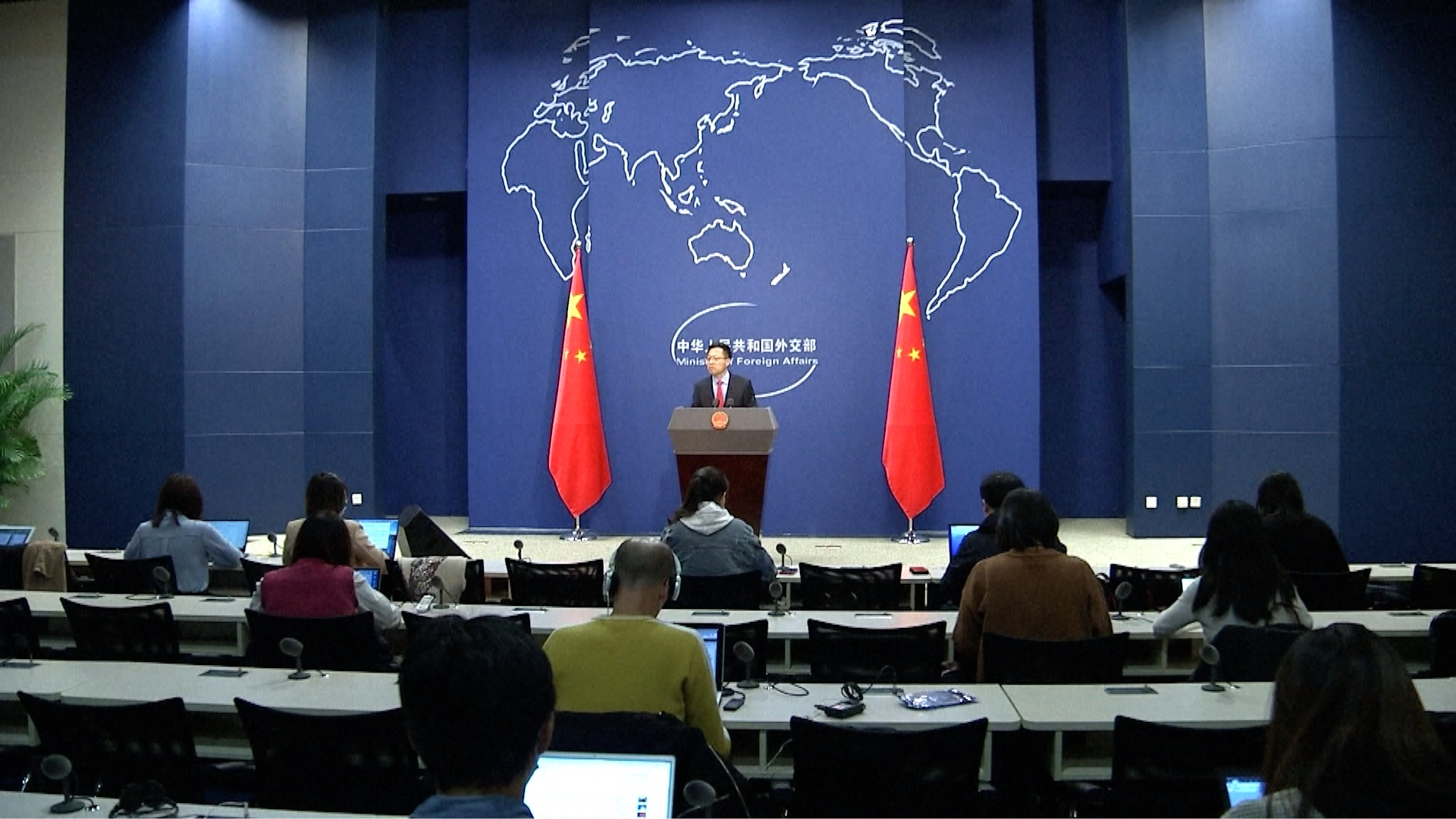 U.S. Navy Secretary Kenneth Braithwaite called Tuesday for the navy to establish a new fleet at the intersection of the Indian and Pacific Oceans. He said the U.S. 7th Fleet alone, which is forward-deployed in Japan, is not enough to deal with China's military ambitions. Chinese Foreign Ministry responded to Braithwaite's remarks on Thursday, urging the U.S. to discard the outdated Cold War and zero-sum game mindset.