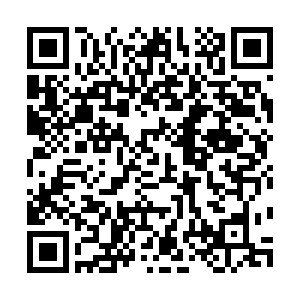 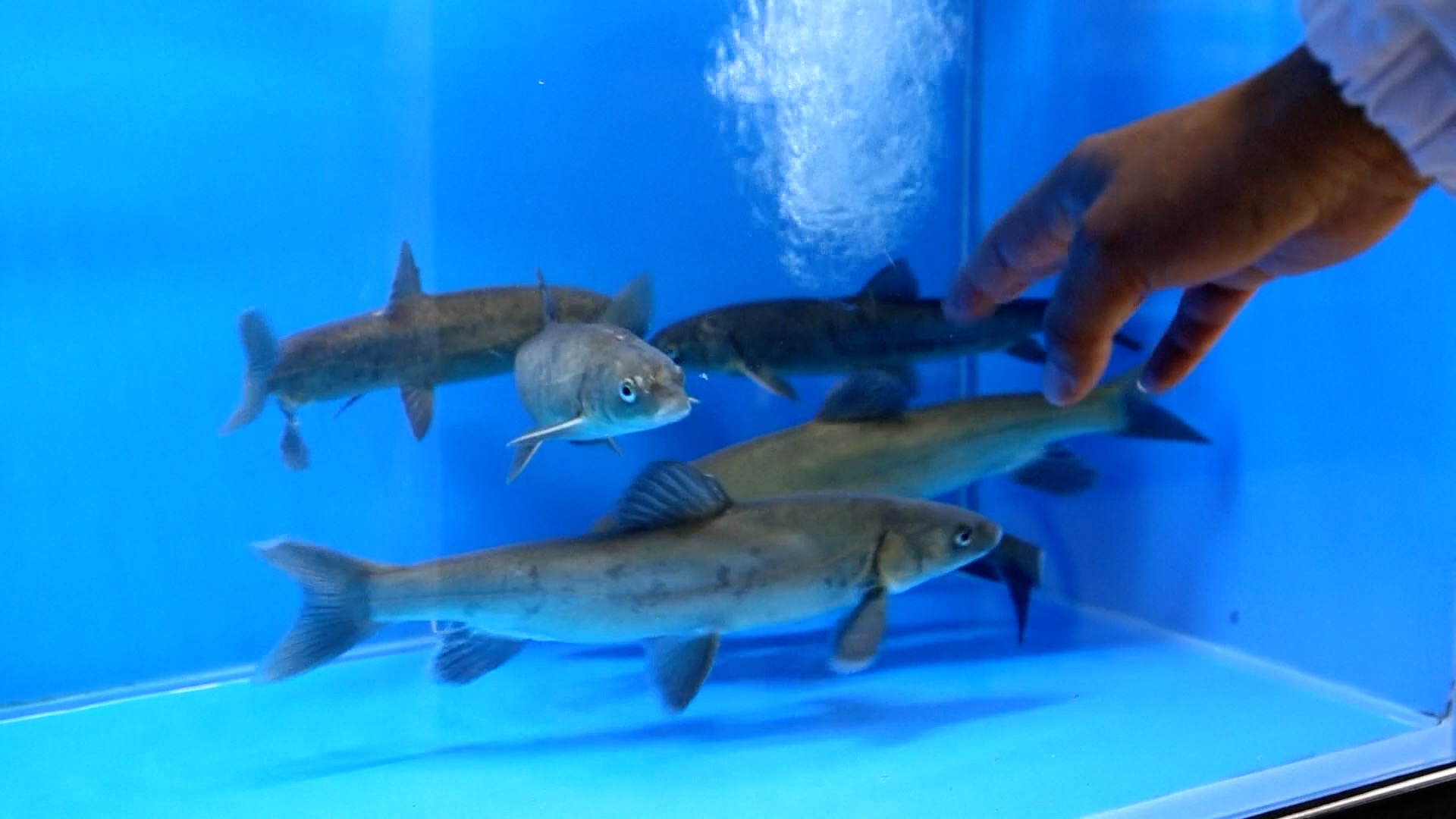 Experts have detected the unique evolution and formation of rare fish species during field research in west China's Qinghai-Tibet Plateau, according to Zhao Kai of the Northwest Institute of Plateau Biology under the Chinese Academy of Sciences.

By using advanced biogenetic methods like molecular ecology and molecular phylogenetic, they discovered some special and rare phenomena in Qinghai-Tibet Plateau fish evolution, he explained.

The research, Zhao said, has facilitated a more in-depth and comprehensive understanding of fish species formation and diversity evolution in the plateau in favor of breeding new varieties.

The experts have also discovered a new branch of plateau fish species in a lake in Qinghai-Tibet Plateau. The discovery has provided new credible evidence to confirm the sympatric speciation hypothesis of Charles Darwin's evolution theory. What's more, the study is helpful and conducive to local environmental protection, Zhao said.