What is the G20's common framework for debt restructuring?
Li Ruikang 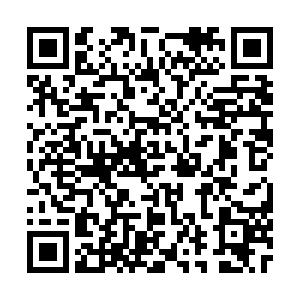 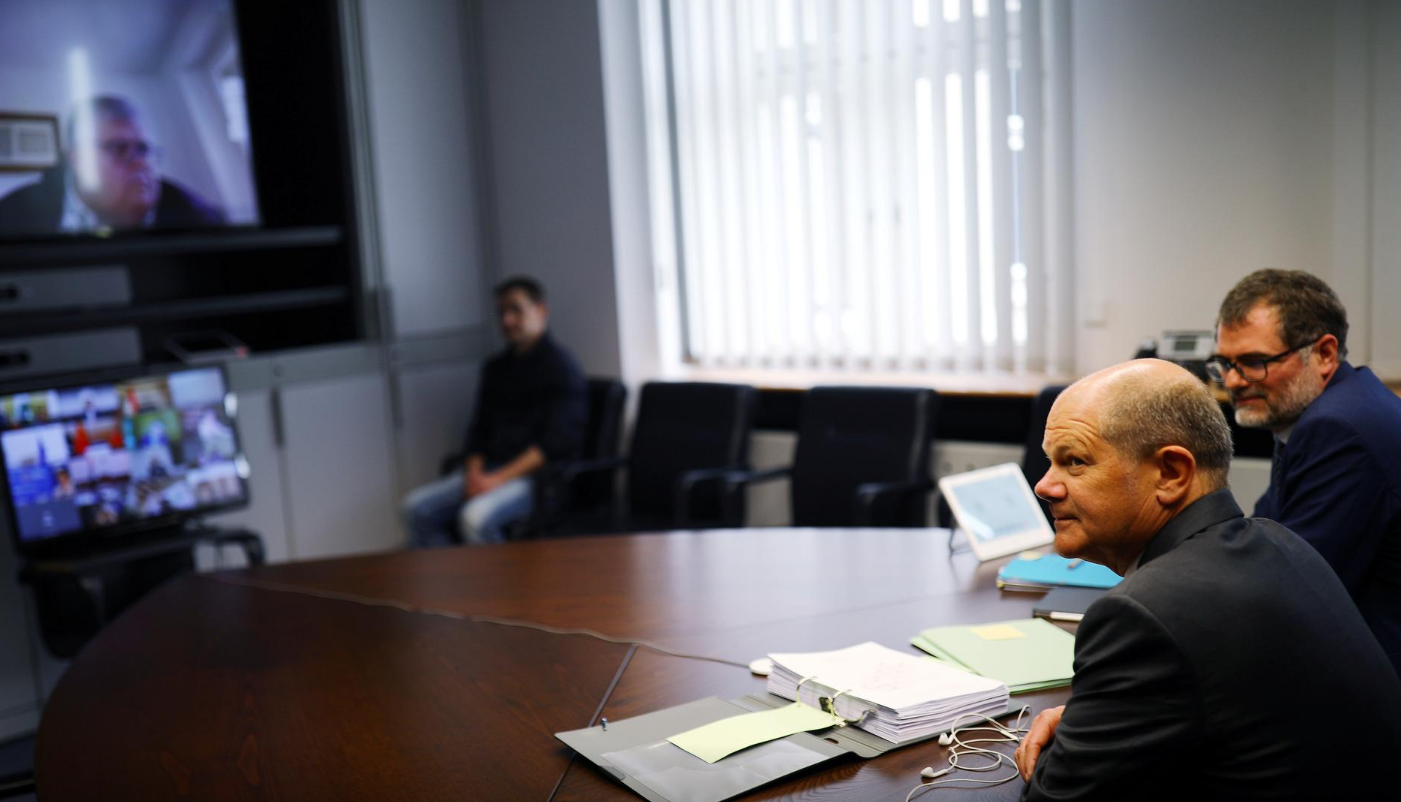 For the first time, G20 countries have agreed on a common framework for restructuring government debt, signifying the intensification of a joint effort to help the world's poorest countries with their growing debt problems.

The framework, which comes as the COVID-19 pandemic has left some indebted poor countries at risk of defaults, will offer signatory countries a level playing field to reschedule or reduce debt deemed to be unsustainable. According to World Bank estimates, 50 percent of the poorest countries are now in or at risk of debt distress.

Calling the agreement a historic moment, International Monetary Fund Managing Director Kristalina Georgieva said it would help these countries "get the support they need to focus on fighting the pandemic and investing in their people."

A critical step for China

The agreement, expected to be signed Monday, comes after G20 members launched earlier this year a debt service suspension initiative (DSSI) designed to offer debt referrals for 73 of the world's poorest countries. They have previously agreed to put a freeze on these countries' official bilateral debt payments until June 2021, but several problems, including that of comparability of treatment among official and commercial creditors, have curbed the DSSI's potentials.

Attempting to deal with these problems, the new framework was born out of this context. But an international agreement on a common framework is not in itself a precedent. The Paris Club, which is aimed to find coordinated and sustainable solutions to the payment difficulties experienced by debtor countries, has for years had a shared approach for debt restructuring. What officials and observers consider unprecedented is the participation and commitment to such a framework by countries beyond the Paris Club, especially China. 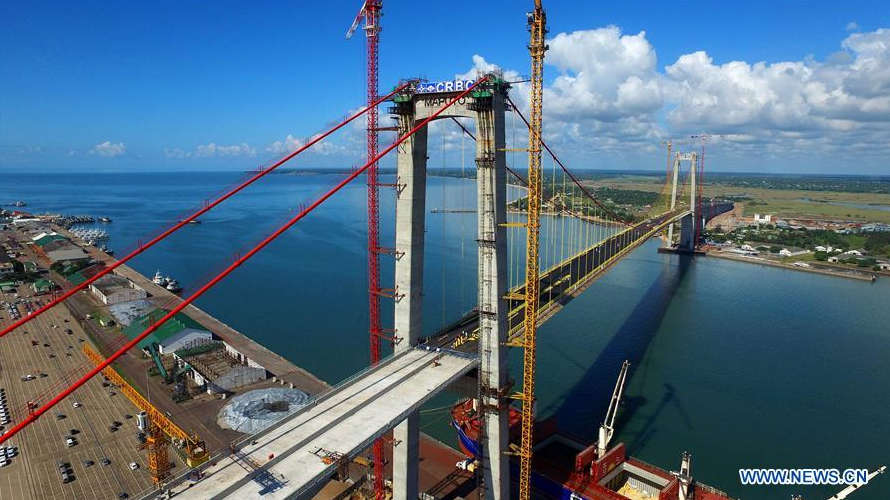 Aerial view of the Chinese-built Maputo Cross-sea Bridge in Maputo, Mozambique, May 8, 2018. /Reuters

Aerial view of the Chinese-built Maputo Cross-sea Bridge in Maputo, Mozambique, May 8, 2018. /Reuters

The framework was important because it included China, and would help ensure comparability of treatment "much more forcefully" than the DSSI, Ceyla Pazarbasioglu, director of the International Monetary Fund's Strategy, Policy and Review Department (SPR) told Reuters.

As a participant of the framework, China will be obliged to follow its guidelines and treat debt payments on comparable terms, quelling previous concerns that it may continue seeking repayments while other countries are suspending them.

Due to its deepened investment in developing nations, China is also expected to assume the greatest responsibility among the creditor countries. In 2019, China accounted for 63 percent of the overall debt owed to G20 countries. Out of the $11.5 billion DSSI payment suspension, about $7.2 billion were owed to China. It is also the biggest lender to some of the countries that will most likely default on repayments. Zambia, which last week became the first country to default in the post-pandemic era, has most of its debts (some $3.5 billion) owed to China and Chinese entities.

The COVID-19 pandemic has sent countries around the world into the worst economic crisis, and for the debt-burdened poor countries, the toll is particularly severe as their debt repayment capacity has been decimated after a sharp increase of pandemic-related spending. According to IMF data, global fiscal stimulus packages may have achieved $12 trillion, and the average deficit ratio is projected to increase by nine percentage points from last year.

"The pandemic has further exposed these countries' debt vulnerabilities," Yao Guimei, a senior research fellow and chief of the Center of Southern Africa Studies, China-Africa Institute at the Chinese Academy of Social Sciences, told CGTN.

In the case of Zambia, whose economic health has already deteriorated in recent years, its financial indicators have plummeted even more sharply this year. By the end of December, the country's total external debt stock is predicted to reach 70 percent of its GDP, a 23 percent rise from last year. Its currency kwacha has also depreciated nearly a third from the start of this year. 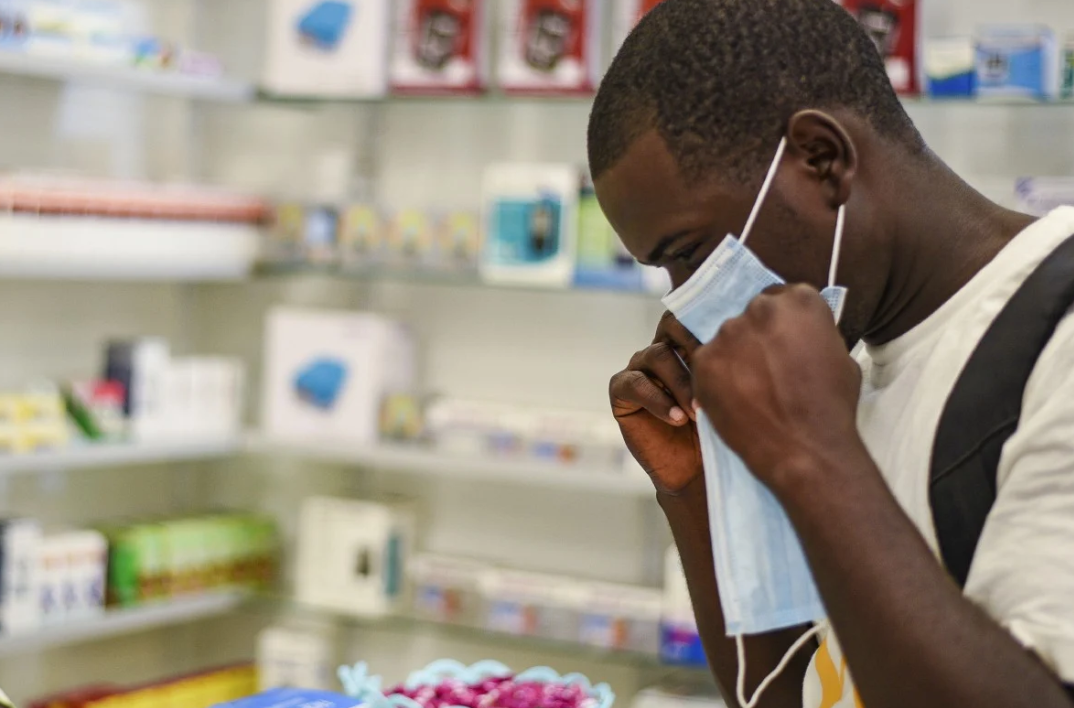 Zambia's economy has been hard hit by the COVID-19 pandemic. /AP

Zambia's economy has been hard hit by the COVID-19 pandemic. /AP

"It basically shares the same problems with most other countries affected by the pandemic," Yao said. "They have to spend more to combat the medical crisis, and in some scenarios where emergency funds are deployed, their fiscal deficit widens, and the risk of defaulting on debt repayment becomes bigger."

But what's worse for Zambia, along with some other African countries, is that its economy relies heavily on the export of mineral and other bulk commodities, and because of the pandemic-induced plunge in international prices, Zambia was soon to find its foreign reserves being depleted, she added.

Under the new framework, creditor countries will negotiate together with a debtor country, which will be expected to seek the same treatment terms from private sector creditors. But manyhave argued that one of the agreement's biggest limitations is that it falls short of forcing private sector creditors to participate, as they are only included on a voluntary basis.

According to the Institute of International Finance, DSSI-eligible countries owe official creditors some $18 billion in debt service payments between May 1 and end-2020, while private creditors are owed some $13 billion through the same period, a figure that accounts for more than 40 percent of overall repayments. For critics, if private sector participation is not guaranteed, the scope of debt treatment coverage would be much limited.

On top of private creditors' absence in mandatory participation, there are also concerns over whether debt deferrals alone can fix the longstanding financial woes these indebted countries have been facing for years. In the agreement, debt write-offs are explicitly discouraged, which has dimmed the prospect of future debt cancellations.

"As most of these debtor countries have slid into a vicious circle in terms of debt ratio, simply deferring debt repayments is not going to solve their problems fundamentally, but rather it only offers a temporary remedy," Yao noted. 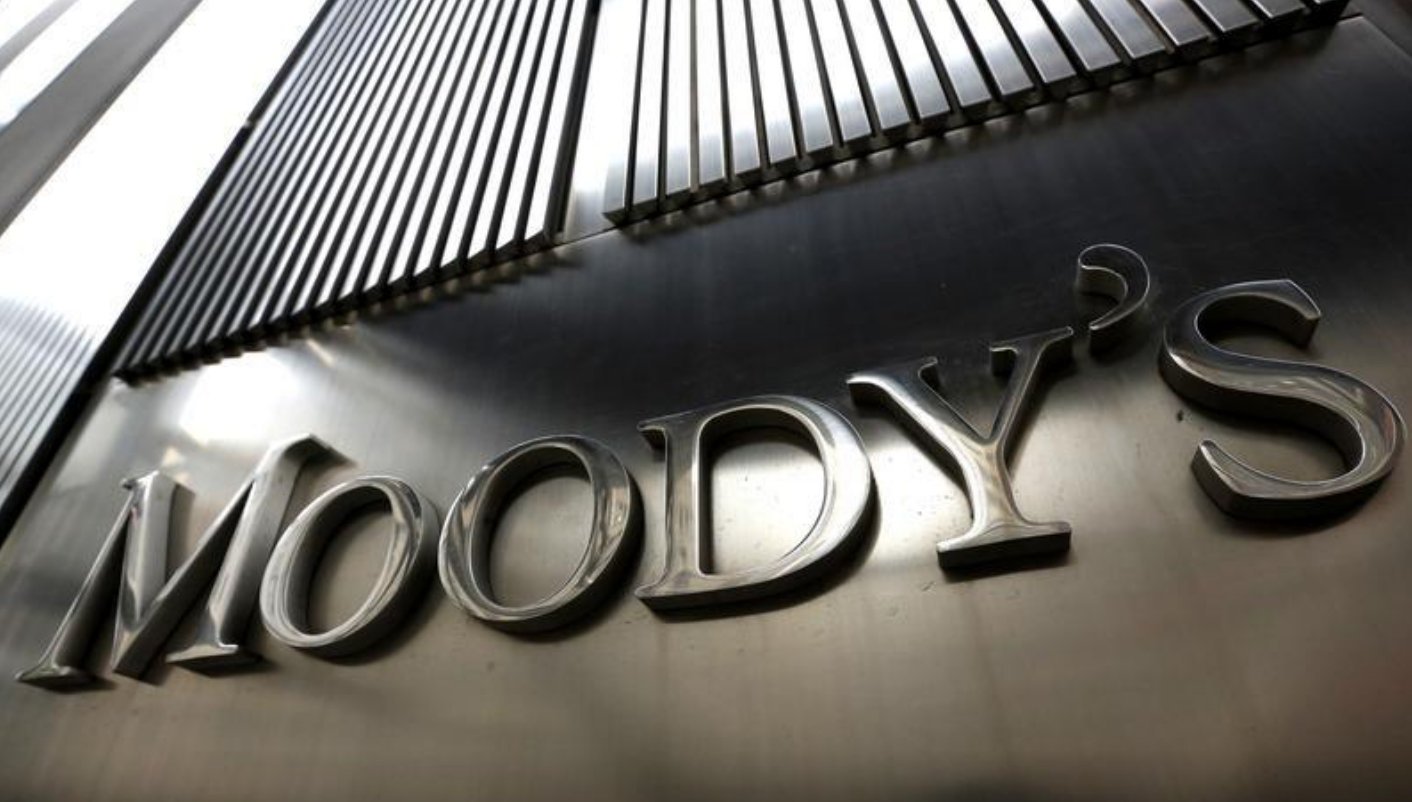 A Moody's sign is seen on 7 World Trade Center, the company's corporate headquarters in New York, the U.S., February 6, 2013. /Reuters

A Moody's sign is seen on 7 World Trade Center, the company's corporate headquarters in New York, the U.S., February 6, 2013. /Reuters

There is also hesitancy among some debt-burdened countries to participate in the DSSI initiative, and whether the new framework's introduction will amend that is unclear.

So far, more than 20 DSSI-eligible states have not yet agreed to receive the debt treatment meant to lift them out of a financial quandary. "This is due to concerns that accepting debt suspension may affect their credit rating," wrote Wang Zhao, an assistant researcher at the International Development Cooperation Academy of Shanghai University of International Business and Economics, in an article published by Africa Hotspot Observance, an official account on WeChat.

Although being a DSSI participant itself does not factor in credit rating companies' decisions, the fallouts of which would have rating implications, he added.

In May, DSSI-covered Cameroon's sovereign credit rating was downgraded by Moody's, which said at the time it was because Cameroon's participation in DSSI had raised the risk of default on arrears owed to private creditors.

"As credit rating plays a dominant role in determining one country's accessibility to the international credit market, the DSSI-eligible countries, though hit hard by the pandemic, would have to calculate the cost and benefits of joining DSSI and decide from there," Wang explained in his article.