As winter arrives, will the debate over heating systems in China continue?
By Ai Yan 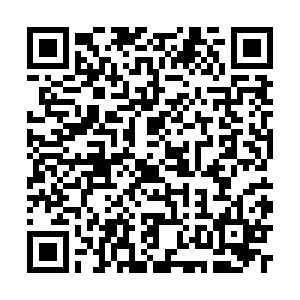 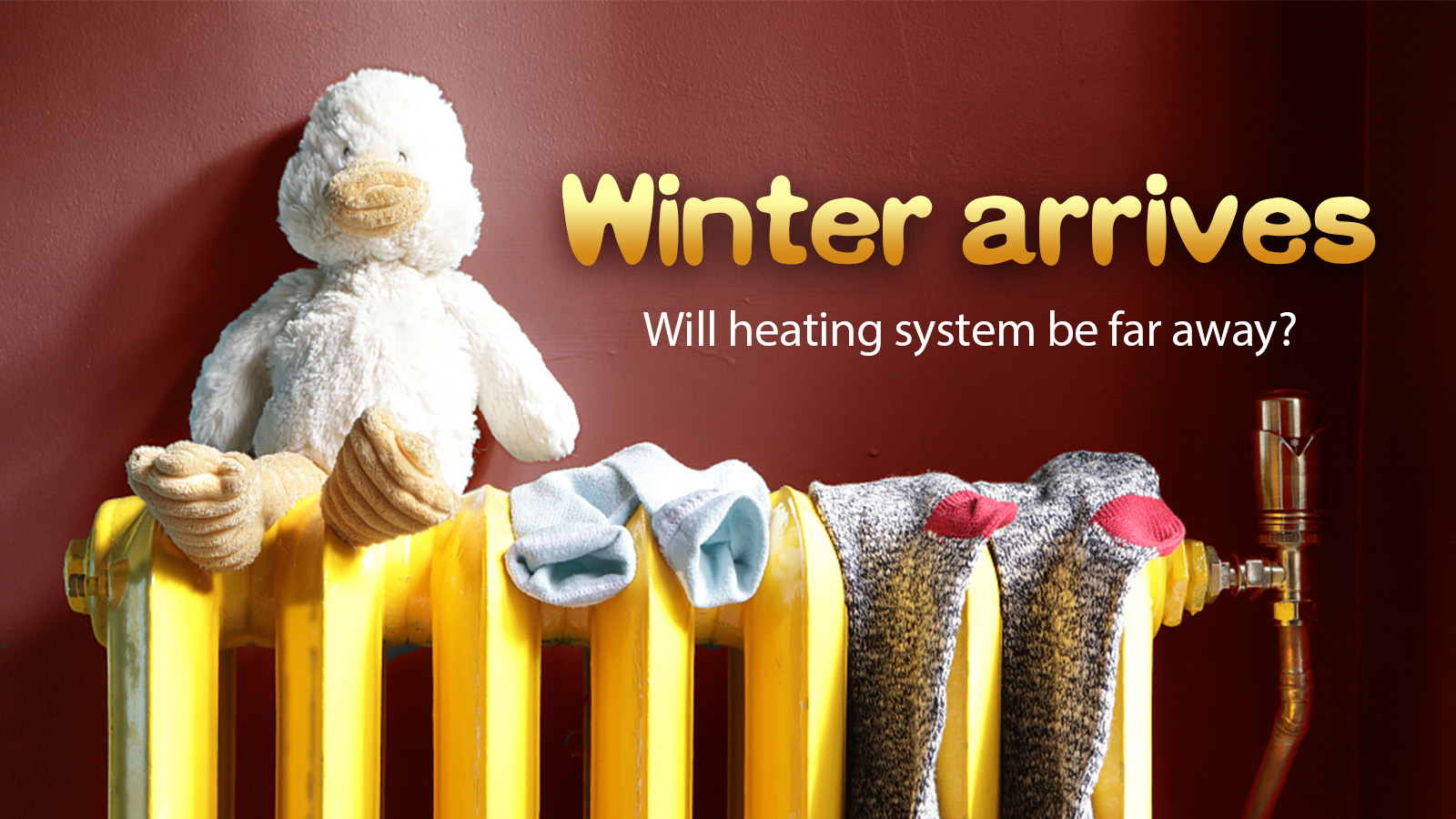 Beijing turned on the city's central heating system on Monday, a relief for those ready to brace the plunge in temperatures expected in the coming weeks.

Every year, after the date marked the "Start of Winter" in the country's 24 solar terms, northern cities gradually kick off their heating seasons. The period also sees a new round of topics mixed with jokes and memes on social media, comparing the temperatures in northern and southern areas of China.

"You are enjoying the spring-like winter with the heating system in the North, while I'm turning into a popsicle even with the sunshine in the South," said one comment that is typical on social media platforms.

What defines North and South? 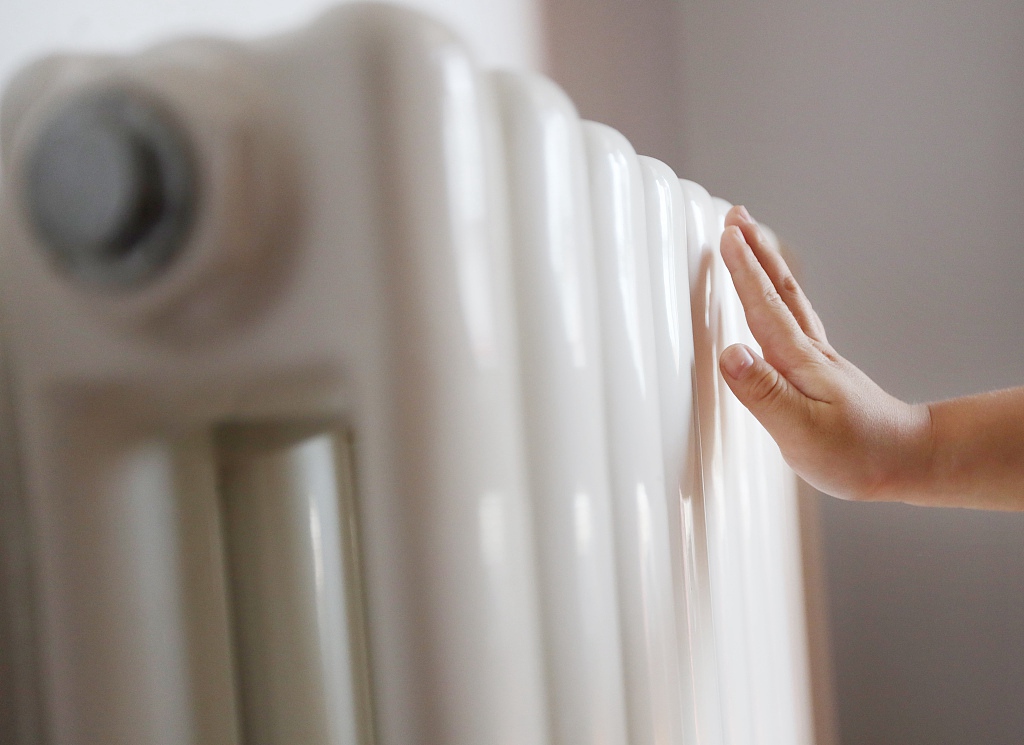 The heating units in residents' homes have been warming up since Beijing's heating season began on Monday. /CGTN

The heating units in residents' homes have been warming up since Beijing's heating season began on Monday. /CGTN

In terms of the debate surrounding the heating system, the North and South are divided by the Qinling-Huaihe line, which is highly overlapped with the isothermal line of zero degrees Celsius. The collective heating system is provided only in the north where the average temperatures is lower than five degrees Celsius for more than 90 days.

In recent years, residents living along the Yangtze River have also been complaining about humid winters. The humidity makes people feel much colder than the real temperature. Also, since 2008, cold waves occasionally hit southern China during the winter, making the season unbearable for residents. Many then have to rely on air conditioning or electric heating.

In recent years, some cities in southern China, such as Wuhan, Hefei and Changsha, have started to install heating systems in parts of residential buildings. But a provincial central heating system will not be an easy undertaking.

In some areas, the cold weather may actually last only for a short time, resulting in low heating utilization. 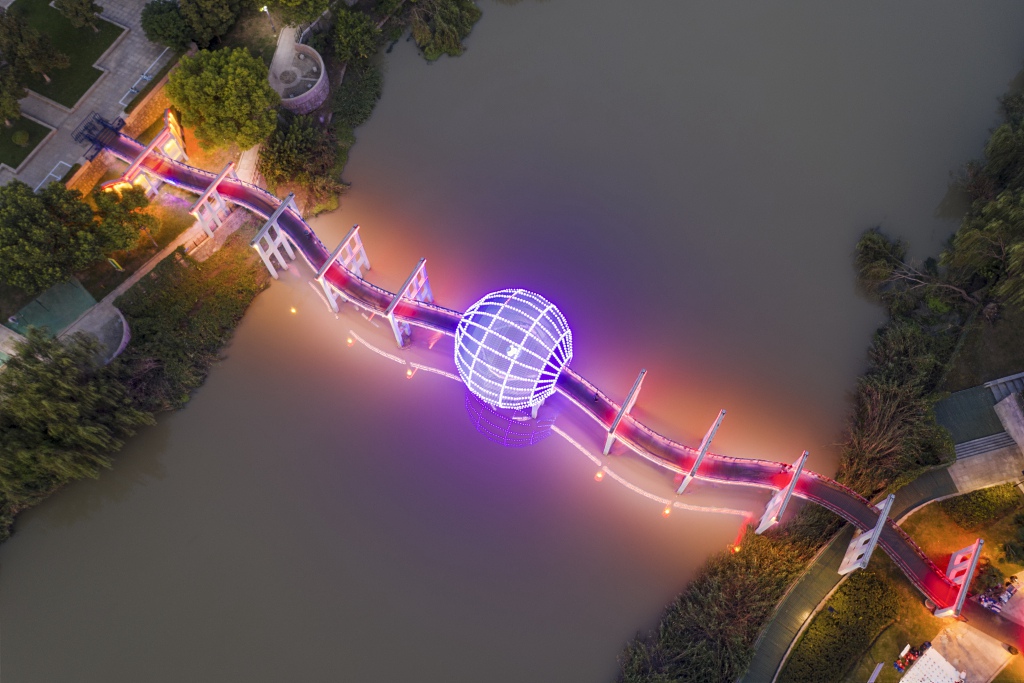 So, is it possible for southern Chinese residents to secure a warm winter with a central heating system?

How to warm the South

In the past, most southern Chinese cities had to rely on air conditioners or even carbon furnaces, which were considered a waste of energy as well as a security risk. As voices increase for the South to install heating systems, the question remains as to how do the residents in the South keep warm during winter.

A report on the modes, potential and influences of the southern cities' heating system was published in early November. Researchers from institutions like the School of Applied Economics and the National Academy of Development and Strategy of the Renmin University argued in the report that in southern China, each city should put forward its own heating system recommendation.

Unlike northern cities which rely on the municipal administrations, many cities in the South have allowed companies to play the leading role in providing heating. Subsidies enjoyed by many northern cities should not be provided for the south, the report said. Instead, the southern cities could set up subsidies for companies providing eco-friendly and energy-saving heating systems, and encourage providers to use clean energy.

According to the report which studied the heating systems in 133 cities in the South, many have already shown strong potential in the heating market. 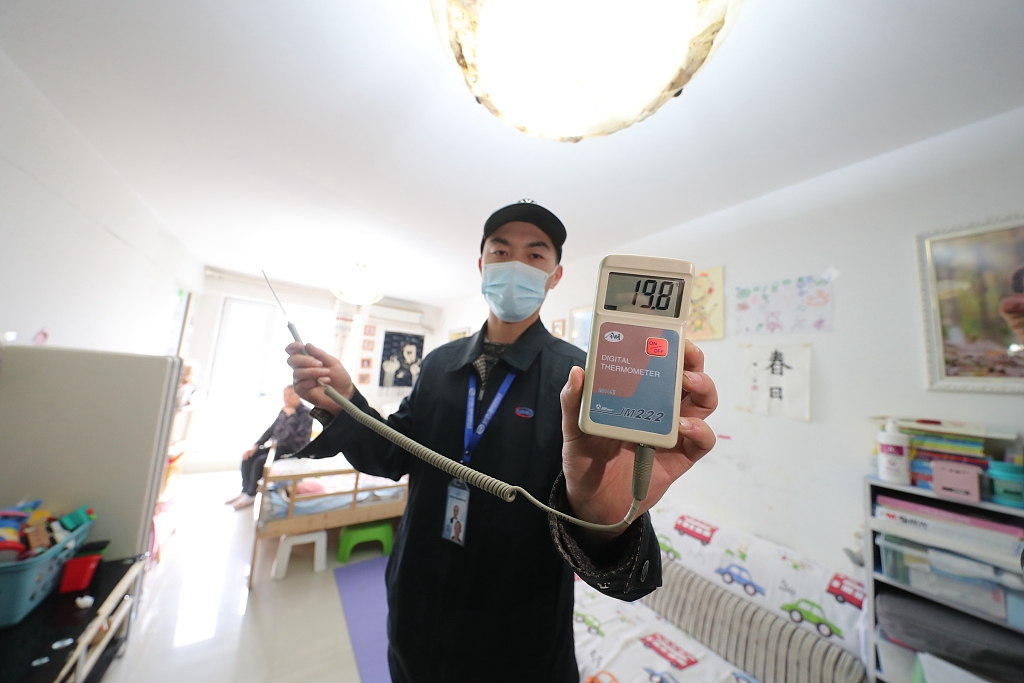 The standardized temperature for the heating season is 18 degrees Celsius in Beijing this year. /CGTN

The standardized temperature for the heating season is 18 degrees Celsius in Beijing this year. /CGTN

Most of the cities with the largest potential demand are located along the middle and lower reaches of the Yangtze River, including Shanghai, Nanjing, Suzhou, Hangzhou, Hefei, Zhenjiang, Changzhou, Wuhan and Ningbo.

In 2019, data showed that the sales volume of Chinese household heating units had increased by 430 percent, with Shanghai, Nanjing and Wuhan taking the lead. The report predicts that by 2030, the heating system in the South could draw at least 3.3 trillion yuan ($500 million) in investment.

Zhou Hongchun, a researcher at the Development Research Center of the State Council, said that it was no longer suitable to install heating systems only along geographic lines. The process should be in accordance with the needs of the people, he said.

Many also worry about the potential environmental pollution of an increase in heating systems and suggest that this matter be taken into consideration nationwide. 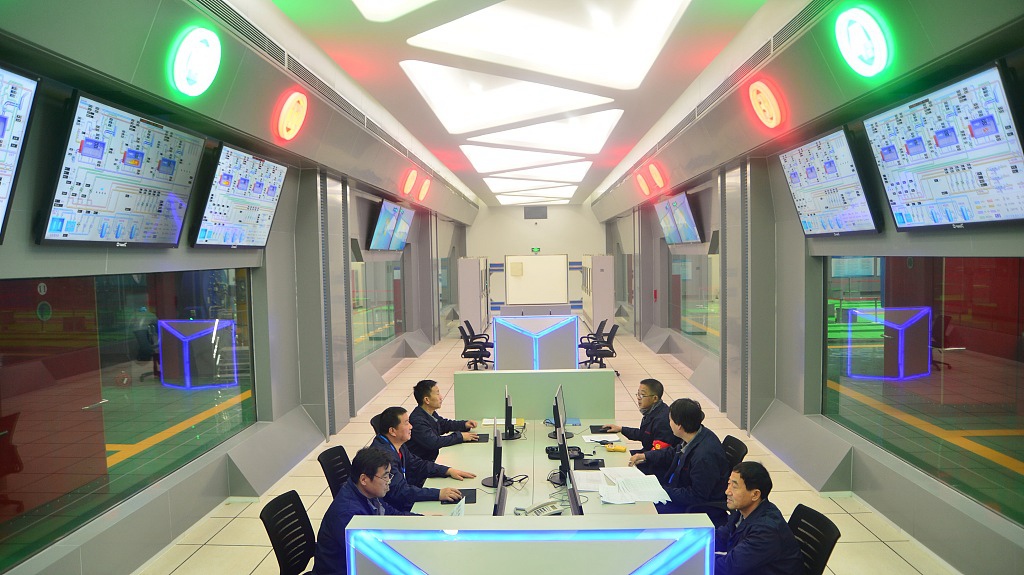 The renovated monitoring center for a heating system in Tianjin that uses gas instead of coal. /CGTN

The renovated monitoring center for a heating system in Tianjin that uses gas instead of coal. /CGTN

Intelligent heating systems have already been applied in some residential buildings in Beijing, Heilongjiang, Liaoning, Tianjin and Hebei.

A system like this could effectively prevent the wasting of energy, and secure a reasonable temperature gap between the indoor and outdoor environment.

"Such an intelligent heating system is still in its primary phase, and as the infrastructure and construction of intelligent cities improve, I believe it will become popular in many cities in future years," said Zhou Zhigang, secretary of China Association of Building Energy Efficiency.