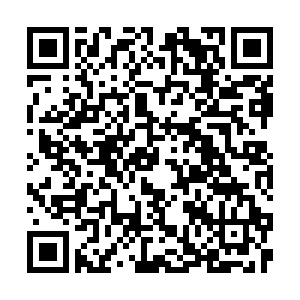 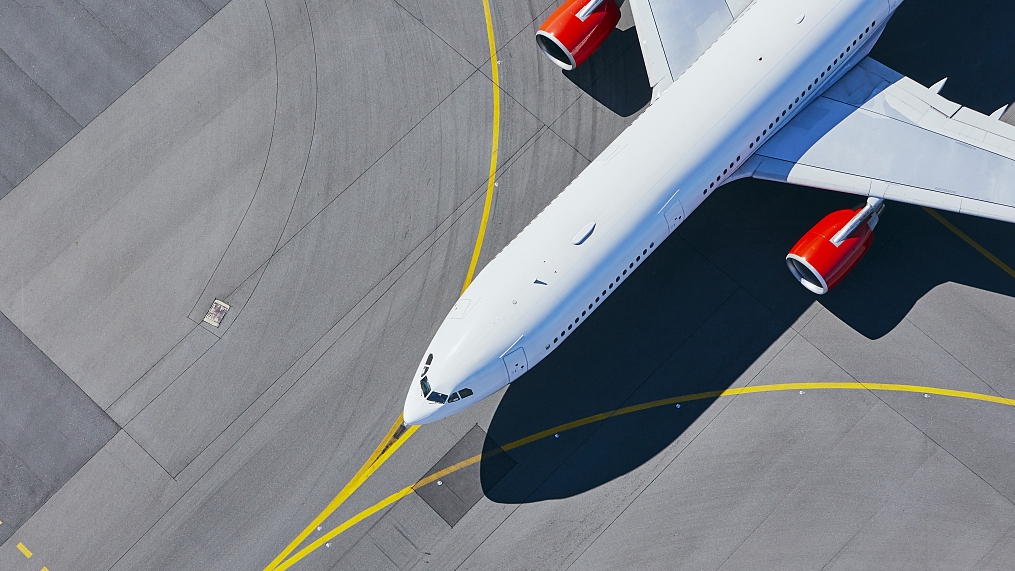 This means that the main work of the BDS-3 system has been completed ahead of its draft into the standards of the International Civil Aviation Organization (ICAO), according to the Civil Aviation Administration of China.

It was the first time for the BDS-3 system-related civil signals to receive and pass the systematic technical verification by an international organization.

This has laid a solid foundation for the formulation of the Beidou system industrial standard and the application of the system in China's civil aviation industry during the 14th Five-Year Plan period (2021-2025).

In the next step, the ICAO will solicit opinion from all countries on the draft after the panel submits the results to the Air Navigation Commission for review.

After confirmation, the BDS-3 system will be officially incorporated into ICAO standards.

China declared the official commissioning of the BeiDou Navigation Satellite System on July 31, 2020, marking the formal opening of the newly- completed BDS-3 system for global users.

Along with positioning, navigation and timing services, the BDS-3 system can also provide a variety of value-added services like help in global search and rescue, short message communication, ground-based and satellite-based augmentation, as well as precise point positioning.