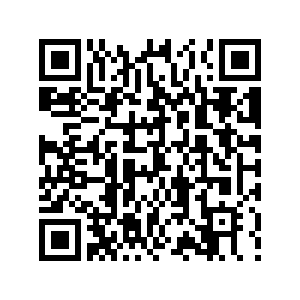 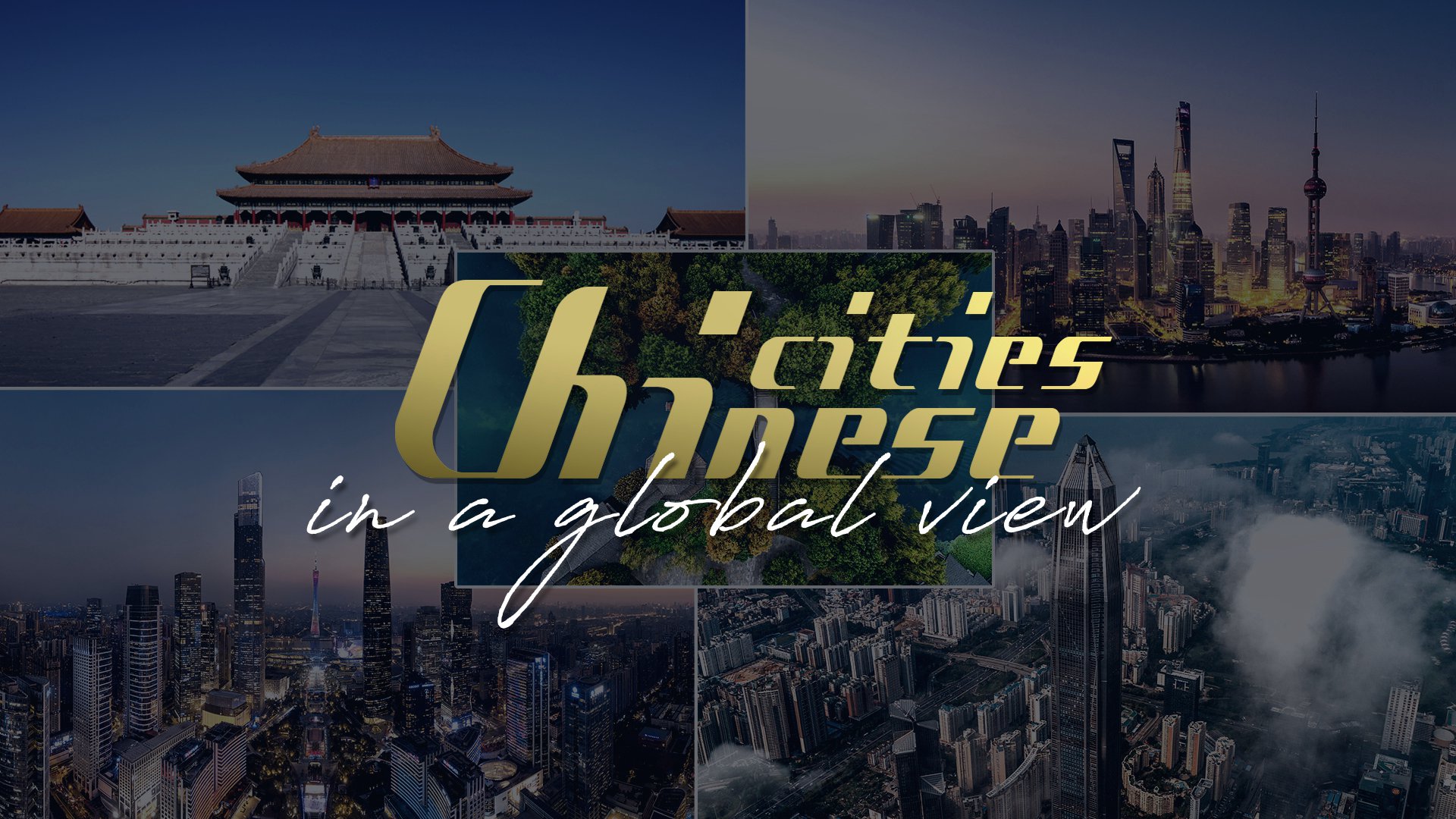 Beijing's rise suggests "the impact of combining stability and growth with aggressive investment in human capital," the report reads. The top four places were maintained by New York, London, Paris and Tokyo, while Hong Kong is ranked sixth, following Beijing.

Besides Beijing, a number of Chinese cities have also seen rise in their ranking in the report, including the metropolises Shanghai, Guangzhou, Shenzhen, and second-layer cities of Nanjing, Hangzhou, Qingdao, Chongqing and Chengdu. 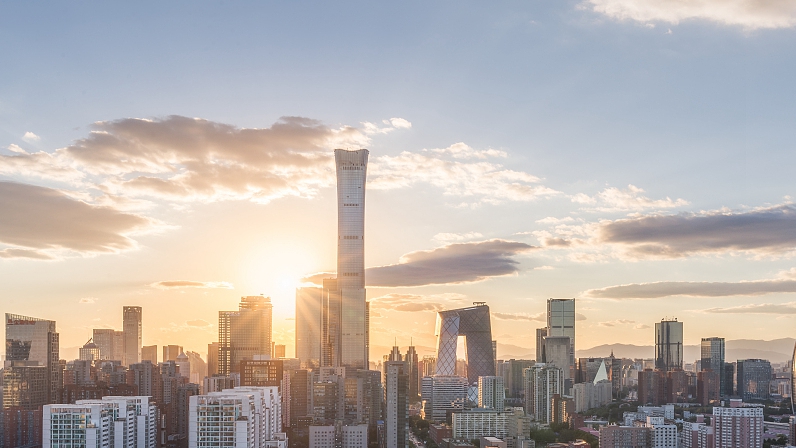 The skyline of Beijing. /CFP

The skyline of Beijing. /CFP

What influences the ranking?

The report was made up of two parts, the Global Cities Index (GCI) and Global Cities Outlook (CGO). Shanghai has climbed from 19th on the GCI ranking last year to 12th this year, up by seven spots. According to the report, Shanghai's jump owes largely to its scores in entrepreneurship and innovation.

Besides, Guangzhou and Shenzhen have also moved upward in their rankings. The newly rising cities in China such as Hangzhou, Nanjing, Chengdu and Xi'an have also made into the top 100 spots on the GCI chart. The ranking has taken into accounts metrics including the number of unicorn companies harbored in the cities, and the cities' connectedness to the world.

The outbreak of COVID-19, which has reshaped many dimensions of people's lives across the world, has also been taken into consideration. One of the new norms for the ranking this year is the number of medical universities in the cities.

The report says that the Chinese cities' moving upward quickly reflects the rising importance of China. Besides China, cities in the Middle East have also seen progresses.

"China made significant improvements in its personal well-being, innovation, and governance scores, while the Middle East's marked advance was led by the strong emphasis on national transformation and economic diversification in Gulf countries, as well as by continued strong performance in Israel," the report says.

According to Zhou Pengyuan, an expert with the A.T. Kearney in China, the power of the Chinese city clusters has shown its strength. This year, the report has chosen out 151 cities from around the globe, 21 more compared to 2019.

"Together with Wuxi and Ningbo, at least six cities along the Yangtze River Belt have made into the top 100 in the ranking," said Zhou, referring that it reflected the competitive superiority of the cluster.

Zhou added that with the COVID-19 added pressure to the cities, the inter-connectivity among the cities have become increasingly important. Regional cooperation has played a key role in the development of the cities.