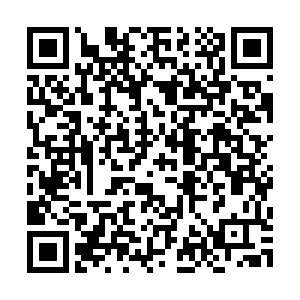 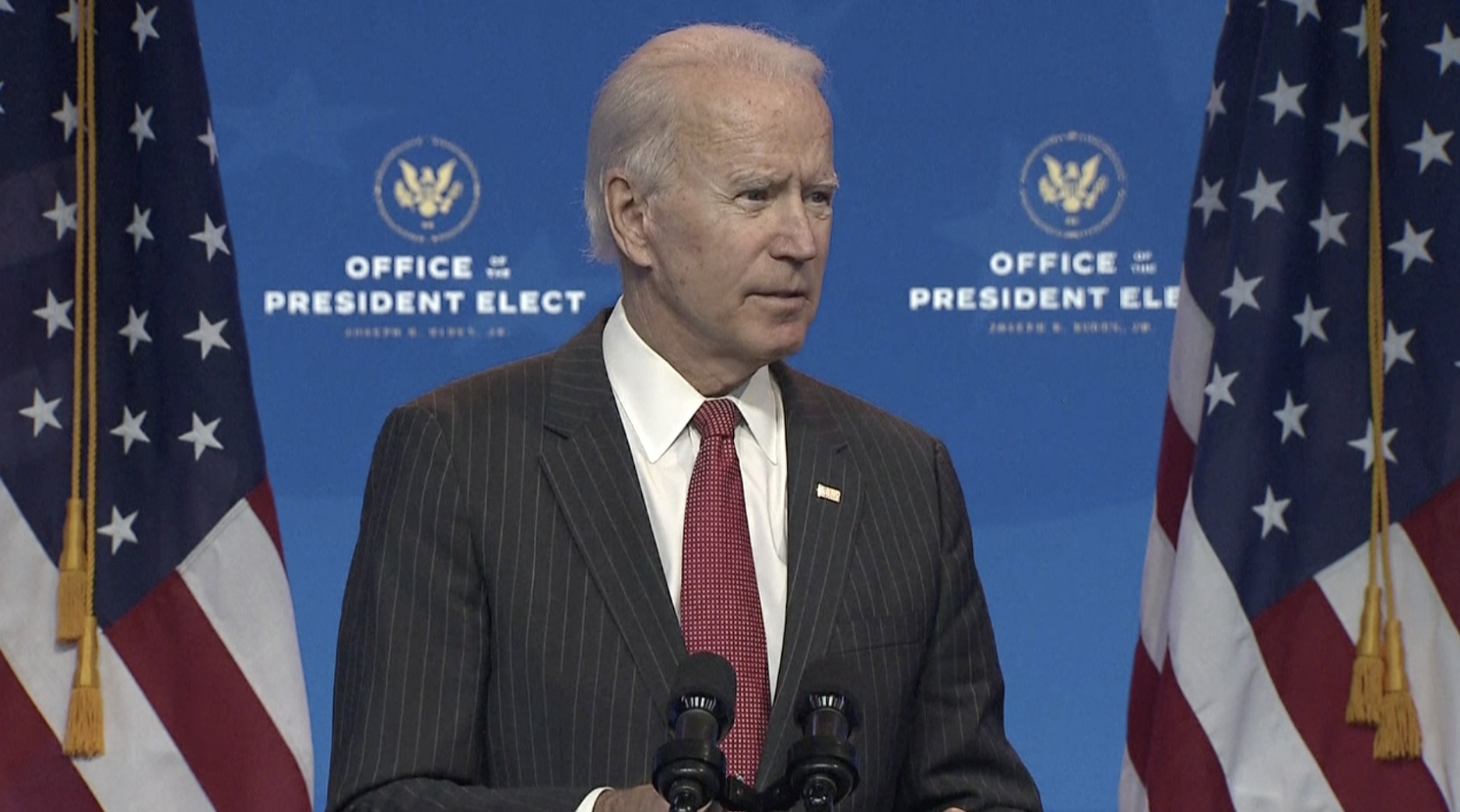 Joe Biden, who is projected to win the U.S. presidential election by major U.S. networks, said at a press conference on November 19 that he has not ruled out filing a lawsuit against the current U.S. administration and the U.S. General Services Administration (GSA), which have not recognized him as the election winner. Biden also said the refusal of incumbent U.S. President to concede the election is "totally irresponsible."