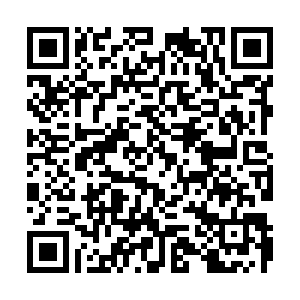 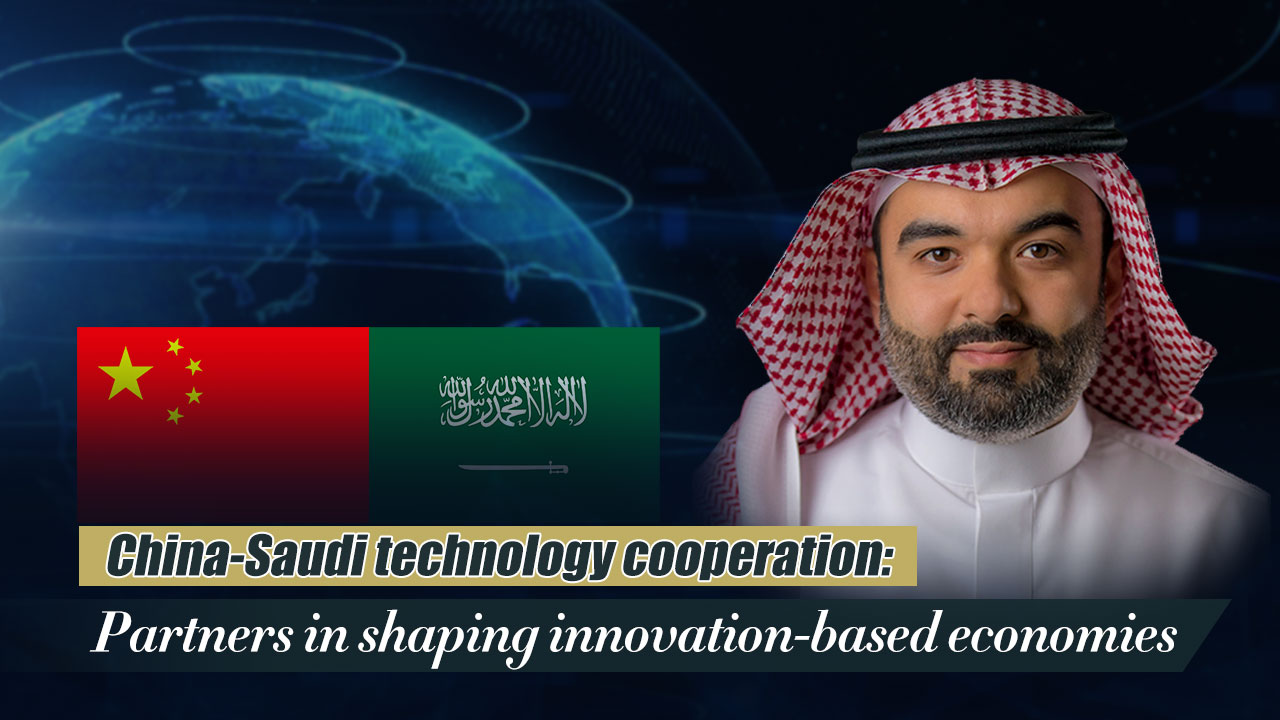 Saudi Arabia is looking to strengthen its partnership with China on the technological front as the Gulf kingdom sets its goal of transforming into an innovation-based economy, a senior Saudi official told CGTN Digital in an exclusive interview Wednesday, particularly citing the contributions of Chinese tech firms like Alibaba and Jollychic.

Saudi Minister of Communications and Information Technology Abdullah A Alswaha made the remarks ahead of the G20 Summit this weekend being hosted under Riyadh's presidency. Chinese President Xi Jinping will attend the summit along with the leaders of other members of the bloc that constitutes the world's 20 largest economies.

"We're very proud of our strategic relationship with China, whether on the technological front or even on the oil and gas front. They are our No. 1 trade partner from the thermal economy type of perspective of being a factory-based economy and definitely they're helping us leapfrog to becoming an innovation-based economy," the Saudi told CGTN over a WebEx video link from Riyadh.

"We've seen it in e-commerce with partnerships with Jollychic and Alibaba. With Alibaba, specifically, we're working closely with them, whether in cloud technology, AI or smart cities," Alswaha affirmed.

Chinese tech giant Alibaba has increased its footprints in Saudi Arabia and is collaborating in a range of projects in sync with the kingdom's aim of becoming a regional technology hub; Chinese unicorn Jollychic is one of the most popular e-commerce apps in Saudi Arabia and across the Middle East market. 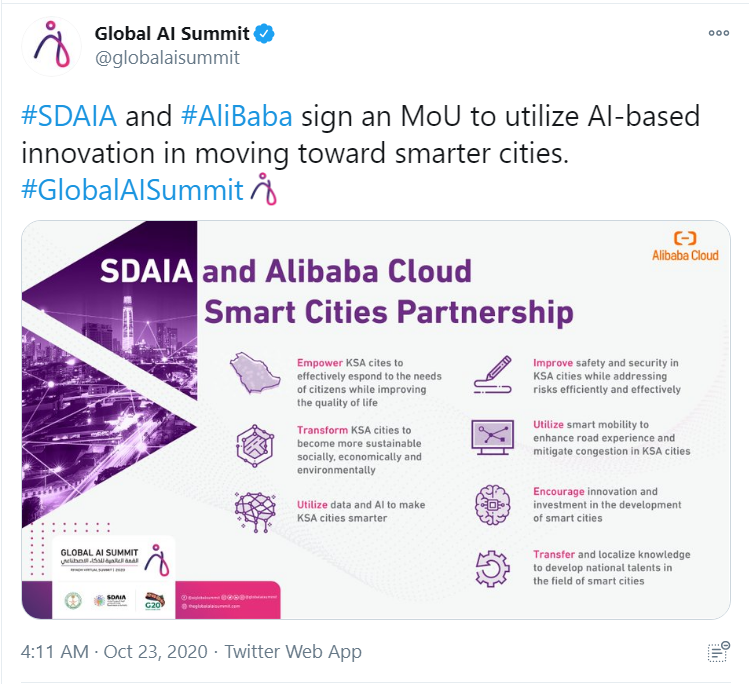 A screenshot of a tweet announcing the tie up between Saudi Data and Artificial Intelligence Authority (SDAIA) and Alibaba Cloud. /CGTN

A screenshot of a tweet announcing the tie up between Saudi Data and Artificial Intelligence Authority (SDAIA) and Alibaba Cloud. /CGTN

Earlier in February, Saudi Arabia signed an agreement with Alibaba-backed eWTP Capital fund to build a new headquarters in Riyadh's "media city." The development was described as "an important first to strengthen our (China-Saudi) partnerships and attract innovators from all over the world" by Saudi Minister of Culture Prince Badr bin Farhan, who is also the chairman of the new media city. 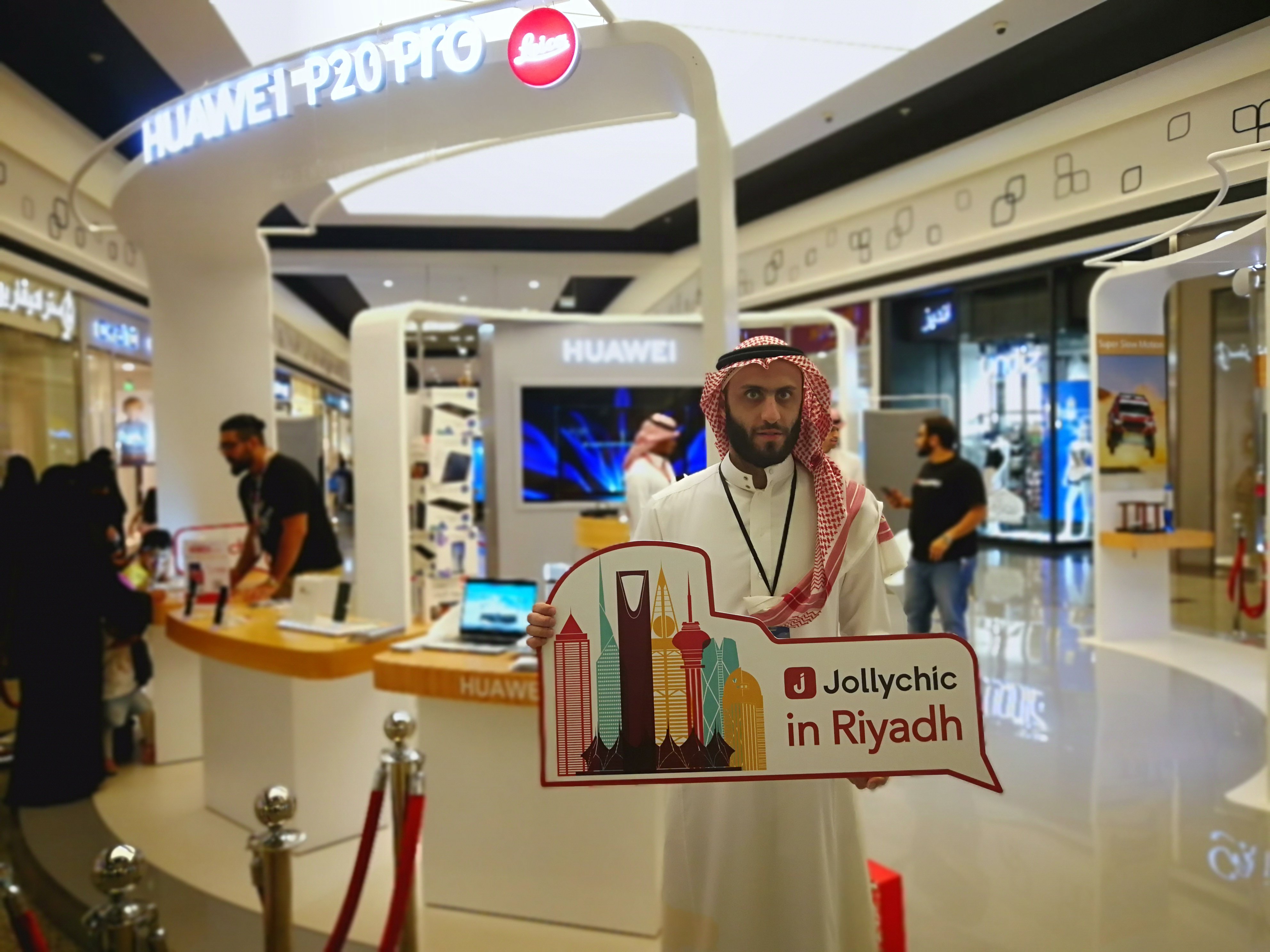 Jollychic is branching out to digital payment services with its digital payment platform Jollypay with an aim to build an ecosystem that covers "not just online shopping but also things like on-demand food delivery, online travel and transportation booking," the company's Vice-President Dennis Du Minghao was quoted as saying by the South China Morning Post.

Jollychic is headquartered in the eastern Chinese city of Hangzhou. With 2,000 employees, it owns two warehouses in Saudi Arabia and the UAE, a customer service center in Jordan, and a distribution center in Bahrain. 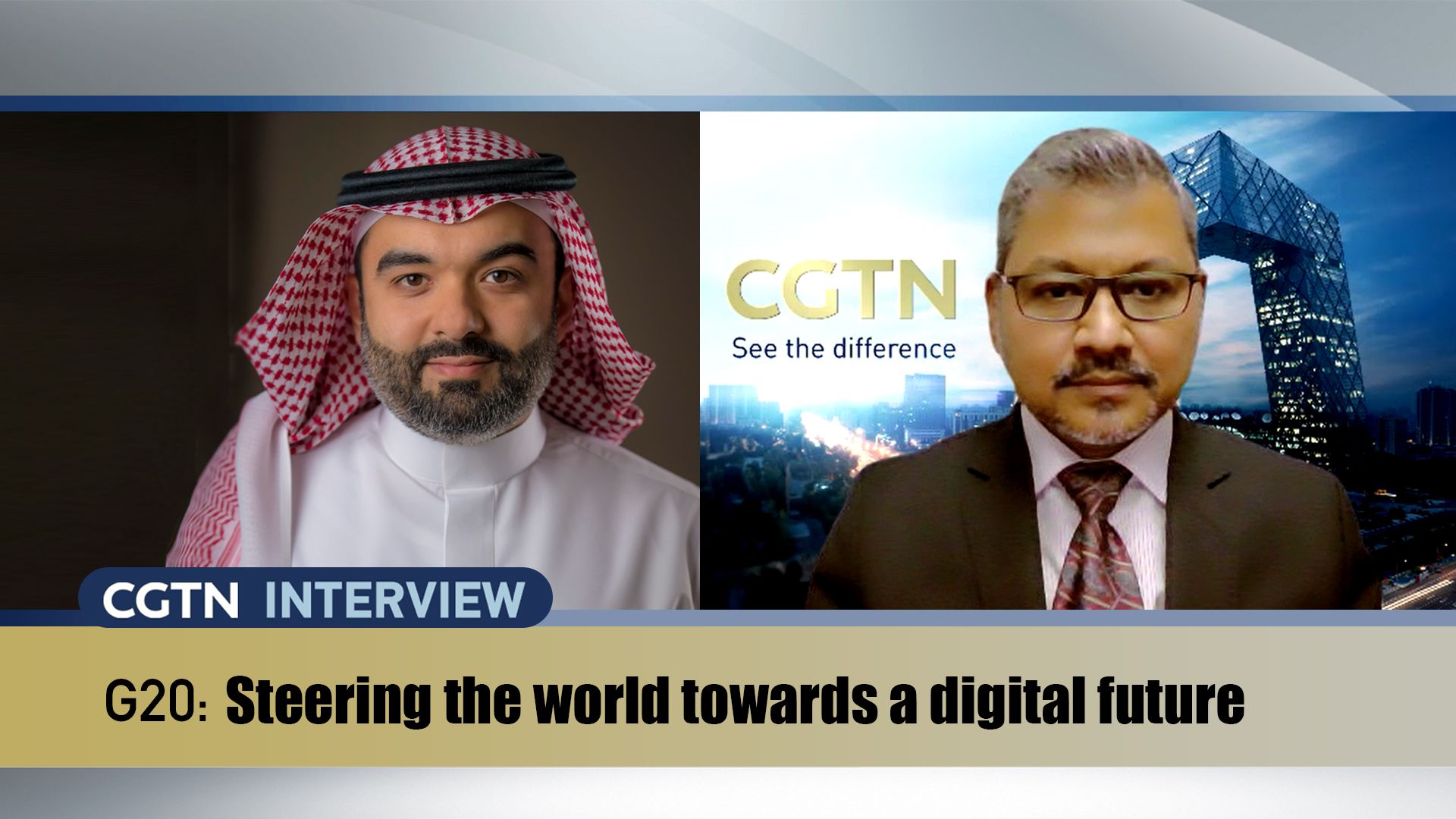 Related story: Connecting the unconnected a top priority for G20

Huawei will support NCAI to train Saudi AI engineers and students, explore the creation of an AI capability platform to localize technical solutions, in addition to developing a comprehensive strategy to advance AI skills and capabilities in line with the kingdom's Vision 2030.

"Under the Vision 2030, which we announced roughly four years back, we have launched a National Digital Agenda, in which we made a distinct decision that we're moving into a digital society, economy and government underpinned by our focus on foundation, coupling it with talent and technology for innovation for leapfrogging from a factory-based economy to an innovation-based economy. And as a matter of fact, the results have been remarkable," Alswaha explained.

The Saudi minister, who is also the chairman of the G20 Digital Economy Task Force, emphasized that the kingdom is open to business and partnership in the field of 5G, AI and innovation from all over the world, "whether from the East or the West," as long as they align with Riyadh's ambition, goals and regulatory requirements.

"We welcome any nation, or partner that will help us progress to becoming an innovation-based economy," he concluded.