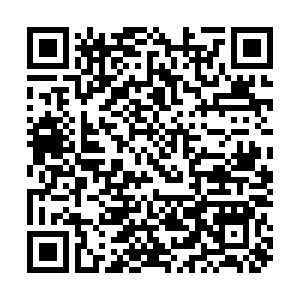 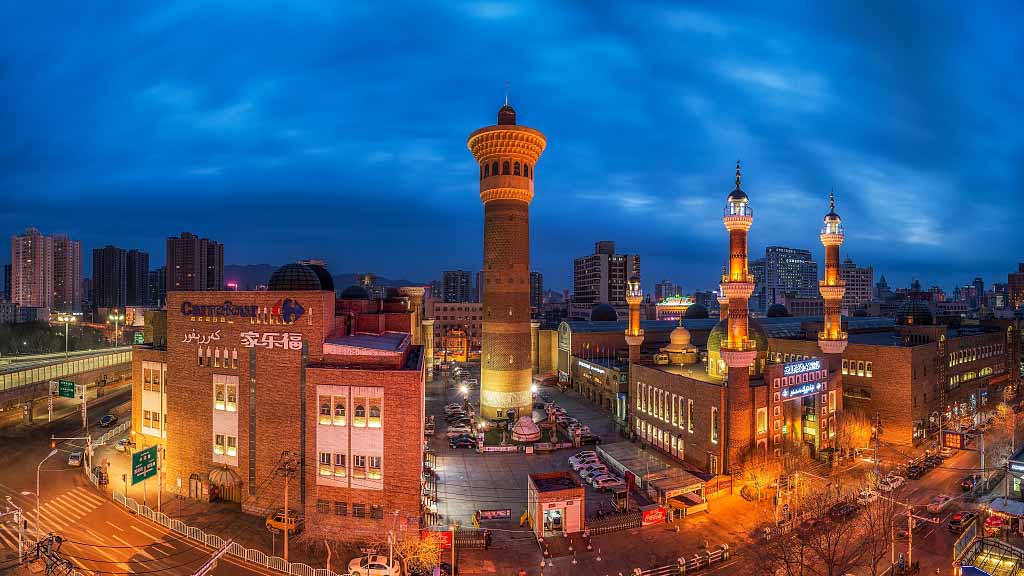 "We're against anyone who looks at Xinjiang through colored lenses," said Elijan Anayit, Spokesperson of Information Office in Xinjiang Uygur Autonomous Region at a press conference.

Officials in Urumqi, capital of Xinjiang Uygur Autonomous Region, have rejected a range of allegations made about what's happening there, including religion ban, reports of forced labor and suppression of the population in the region.

Xinjiang officials also hit back at allegations made by foreign media outlets about the destruction of mosques. They stressed that the places of worship are not being permanently closed, but are under reconstruction and being protected.

"Most of the mosques in Xinjiang were built in the 1980s or 1990s, or even earlier. Some of them were small, some were inadequately designed, some are even deteriorating, we're helping to reconstruct them to provide a better place to meet people's needs," said Elijan.

There's also been a strong reaction from officials there to U.S. Secretary of State Mike Pompeo's decision to scrap the designation of the outlawed "East Turkestan Islamic Movement" as a terrorist organization.

Elijan said China will firmly protect the lives and property of people from all ethnic groups. And to maintain social stability and national unity, any attempt to undermine the stability and development of Xinjiang will not succeed.