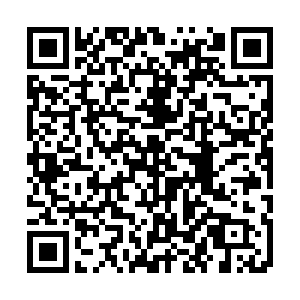 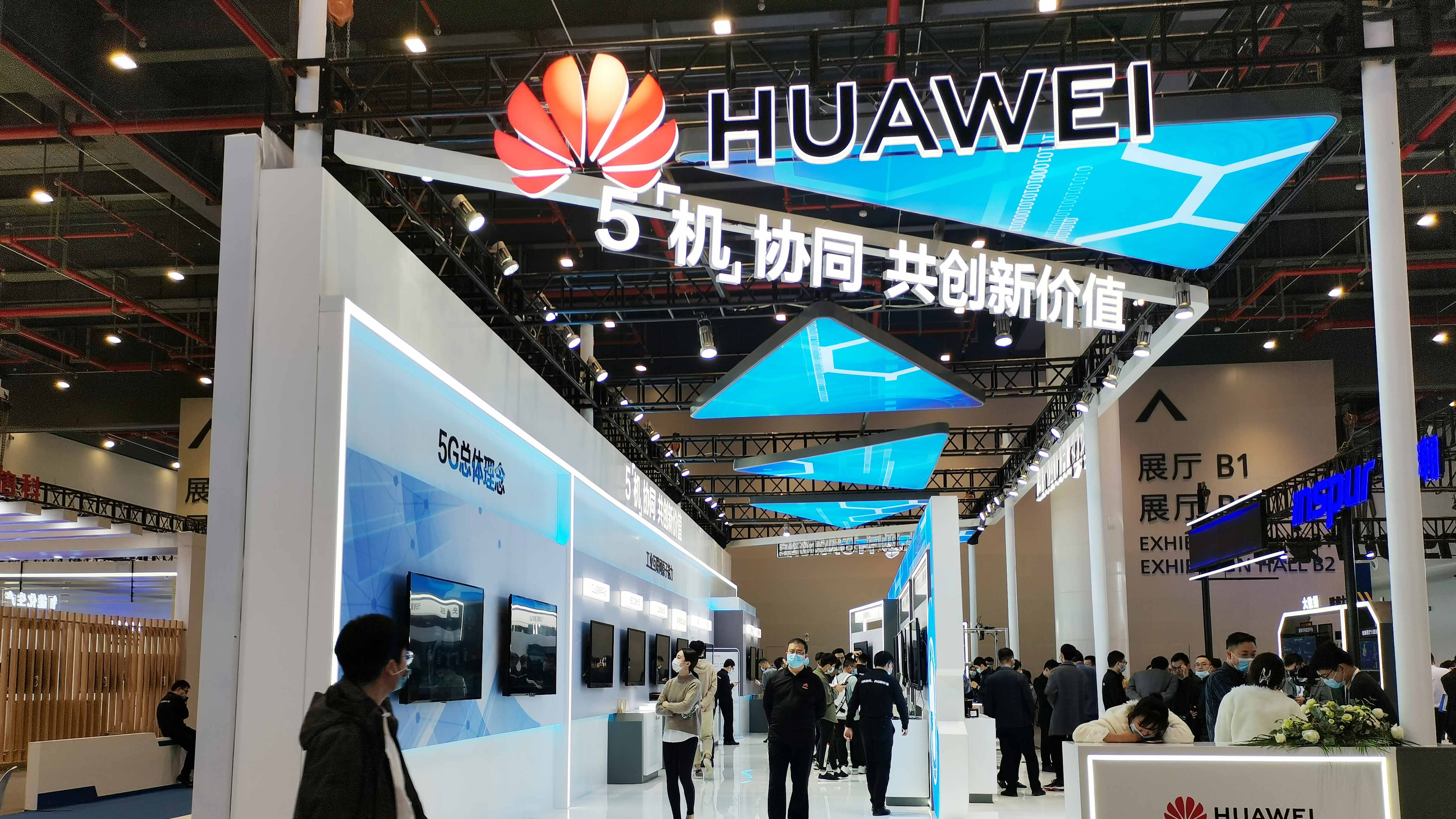 The integration of 5G and the Industrial Internet has become a focus in China, and new applications are being explored and implemented as the country is in a key 5G construction period.

The trend can be seen in the first China 5G + Industrial Internet Conference in Wuhan, Hubei Province.

Xiao Yaqing, Chinese minister of Industry and Information Technology, said during the conference that 5G plus Industrial Internet is gaining great momentum in advancing the digitization and networking of manufacturing.

Statistics from the ministry show that some 700,000 base stations have been built in China. More than 30,000 of them are exclusively for the use of industry. 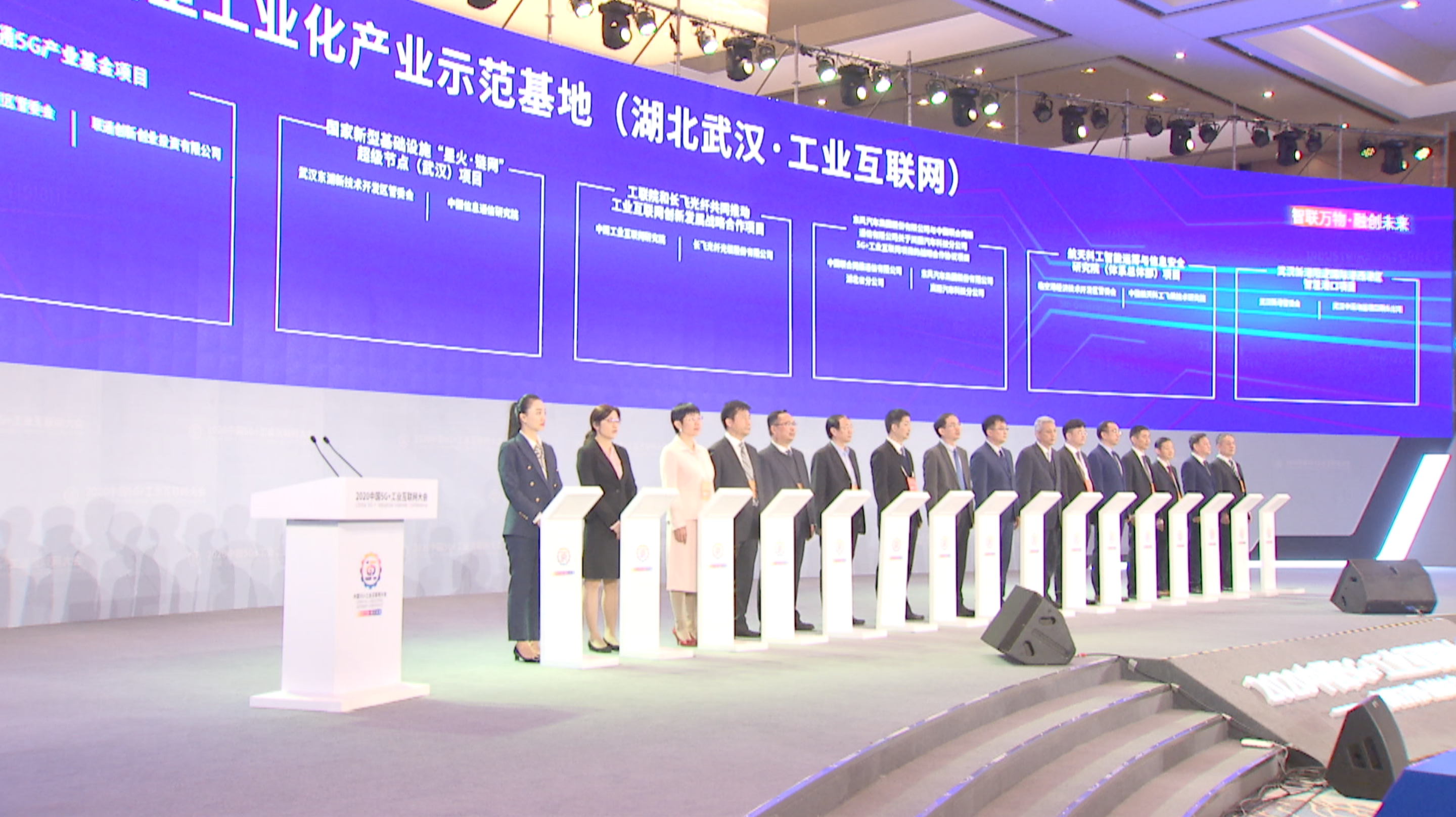 A score of business deals on 5G plus Industrial Internet were signed on Friday in China's first such conference held in Wuhan, Hubei Province. /CGTN

A score of business deals on 5G plus Industrial Internet were signed on Friday in China's first such conference held in Wuhan, Hubei Province. /CGTN

Features of 5G in Industrial internet were demonstrated during the conference.

"We are about 1,000 kilometers from the mine. We use 5G to remote-control operations there and there is very short latency," said He Ling, a mine operator.

"What we are showing now is a 5G smart factory for clothing. Remote control helps managers. It is labor-saving and can increase efficiency," said a staff from telecom operator China Unicom. 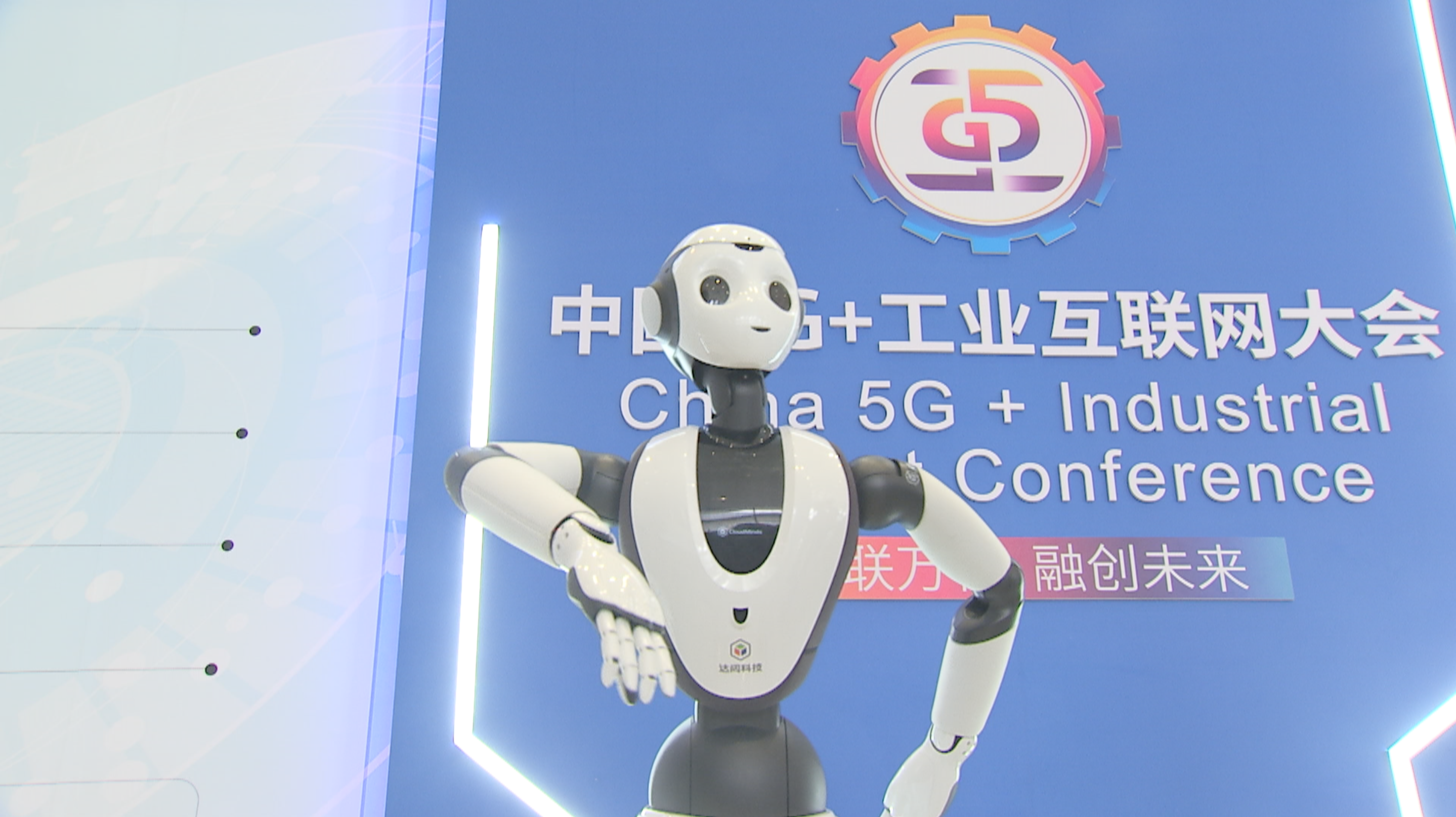 Robots dancing via 5G signal control are showcased during the conference. /CGTN

Robots dancing via 5G signal control are showcased during the conference. /CGTN

The application of 5G in industry is part of China's next five-year plan in the sector which is now being drawn up. But there is a long way ahead.

"The cost of 5G right is relatively high at the moment. …. And we need to improve standards in applications for 5G and the Industrial Internet," said Huang Yubao, director of Innovative Applications of Haier Institute of industrial Intelligence.

"Some small and medium companies think there's a technological threshold that needs to be overcome to apply the Industrial Internet. We need to lower that threshold for them," said Qiu Zhen, director of 5G Innovation Center, Huawei China Region. 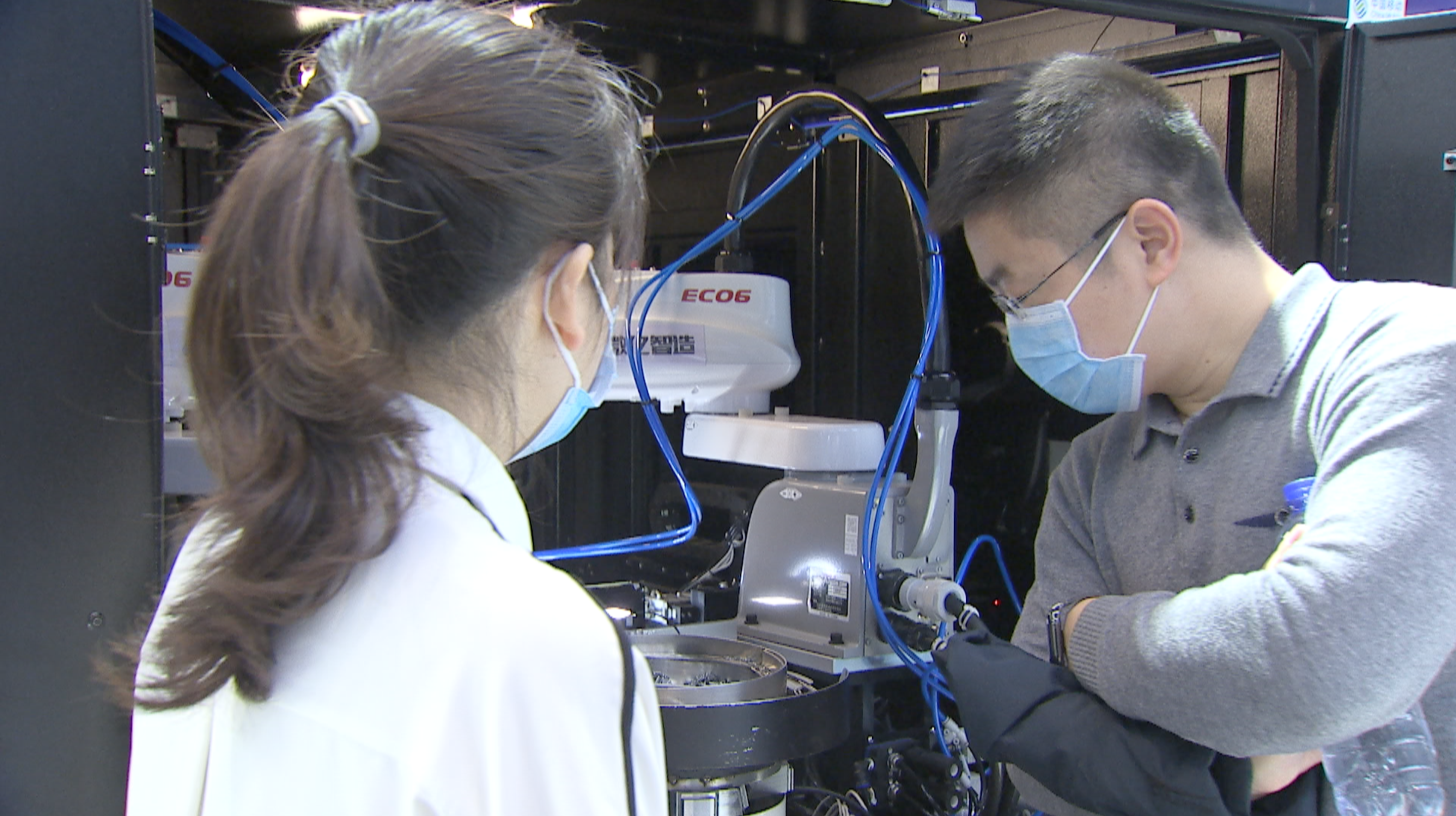 Another issue is security.

"We need to consider security issues from the start and build security into the system, with good designs so we don't have to keep plugging holes as we did in the past," said Huang Bao, a deputy Manager of QI'ANXIN, a network security company in China.