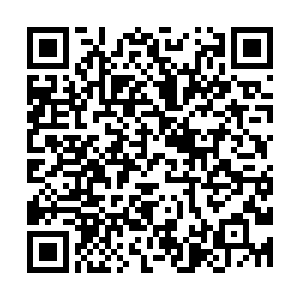 Leaders of the world's 20 major nations are set to discuss pressing global socio-economic issues in the upcoming G20 Summit in Riyadh, Saudi Arabia, on November 21 and 22.

The two-day summit will present global leaders a chance to reflect on what has been achieved since they pledged to "spare no effort" to battle the COVID-19 pandemic in a virtual summit on March 26 and explore more ways to continue to revive the global economy.

In April, G20 members reached the DSSI in an effort to help the world's poorest countries, agreeing to a time-bound suspension of debt repayments from 44 countries, making $14 billion in funds – meant to service debt – available to fight the pandemic.

The DSSI and the Common Framework for Debt Treatments beyond the DSSI will be submitted to leaders during the Riyadh summit as important deliverables of the G20 Finance Track this year.

Being a member of G20 and a creditor nation, China attaches great importance to the implementation of the debt relief initiatives. Besides the $1.353-billion suspended debt service by official bilateral creditors – the China International Development Cooperation Agency and the Export-Import Bank of China – the China Development Bank, as a commercial creditor, also signed agreements with developing countries involving $748 million by the end of September, according to Liu.

The coronavirus pandemic has further strained the already fragile economy in most low-income countries around the world, leaving them with volatile and unsustainable debt problems.

"As the largest developing country, China has actively engaged in investment and financing cooperation with these countries to help them improve their 'self-development capacity' and facilitate their economic and social development as well as connectivity. China's efforts have been well received. We are ready to work with other parties and make greater contributions in helping these countries realize independent and sustainable development, and eradicate the root causes of the debt issue," Liu said.