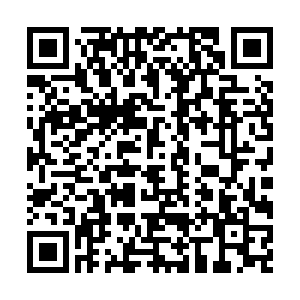 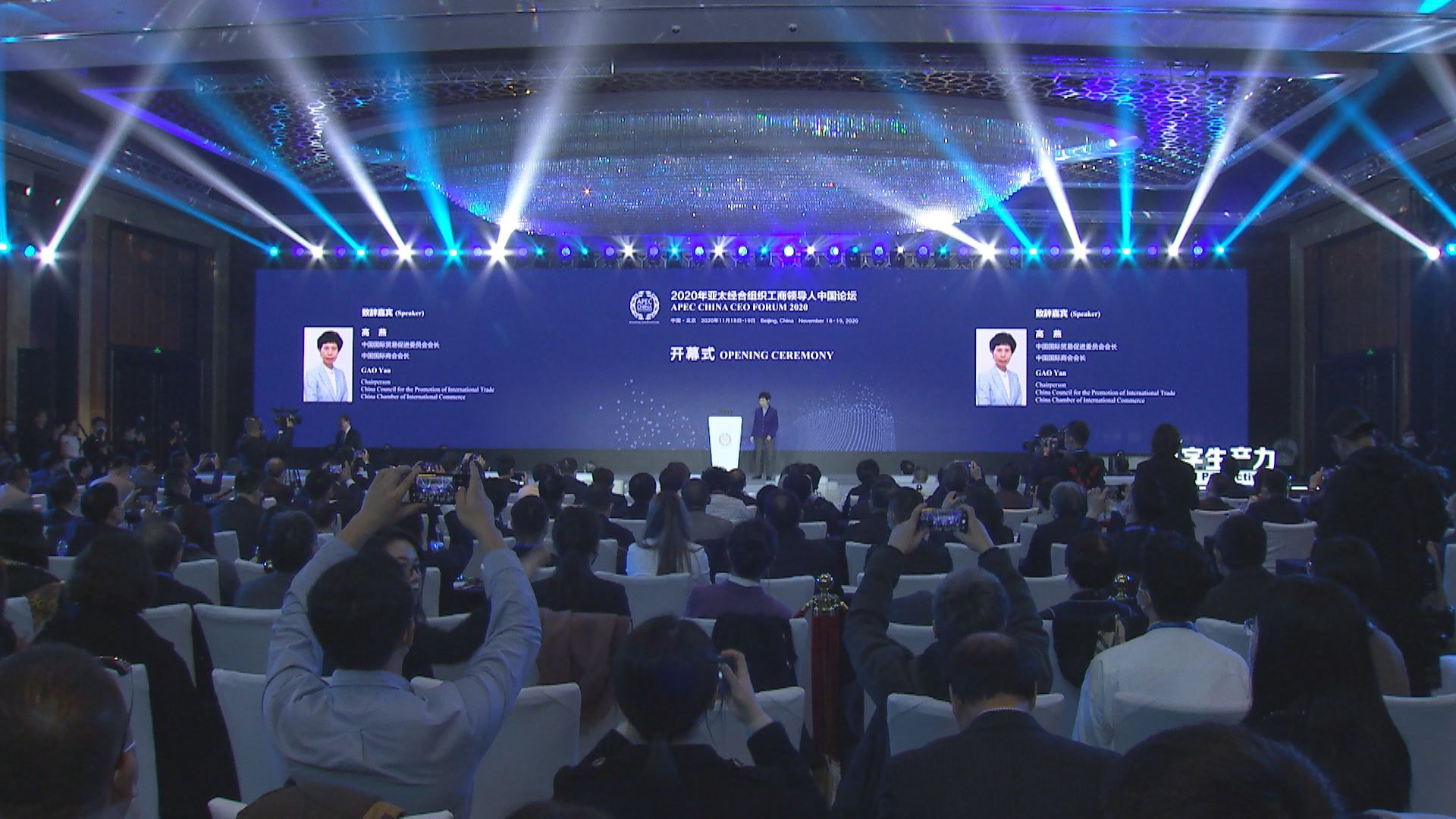 Some market players opine that China's "dual circulation" strategy isn't new as the country had been focusing on harnessing its domestic market for years now. While participants at the APEC China CEO Forum 2020 agree with this, they seem to be optimistic about this stronger push by the Chinese government.

Raja Nushirwan Zainal Abidin, Malaysian ambassador to China, for one, dismissed concerns about the strategy.

"It's a question of educating the Malaysian producers that Chinese consumers are more sophisticated than they were about five years ago, and they have to step up the game... both in terms of products and means of distribution too," Nushirwan told CGTN.

"If you look at the pattern of [our] bilateral trade, at $124 billion last year, a large portion is due to the same global supply chain. We are importing the same things as we were exporting, such as electrical components. So there is a lot of potential for us to be exporting [more] consumer goods to China," he said.

In the first 10 months of 2020, Malaysia's total trade with China was up 3.5 percent year-on-year to $103.9 billion, and Nushirwan expects full year results to remain "at least the same level as last year."

At the online dialogue, Chinese President Xi Jinping said China's new development paradigm will enable the country to fully unlock its market potential and create greater demand for other countries' goods and services. 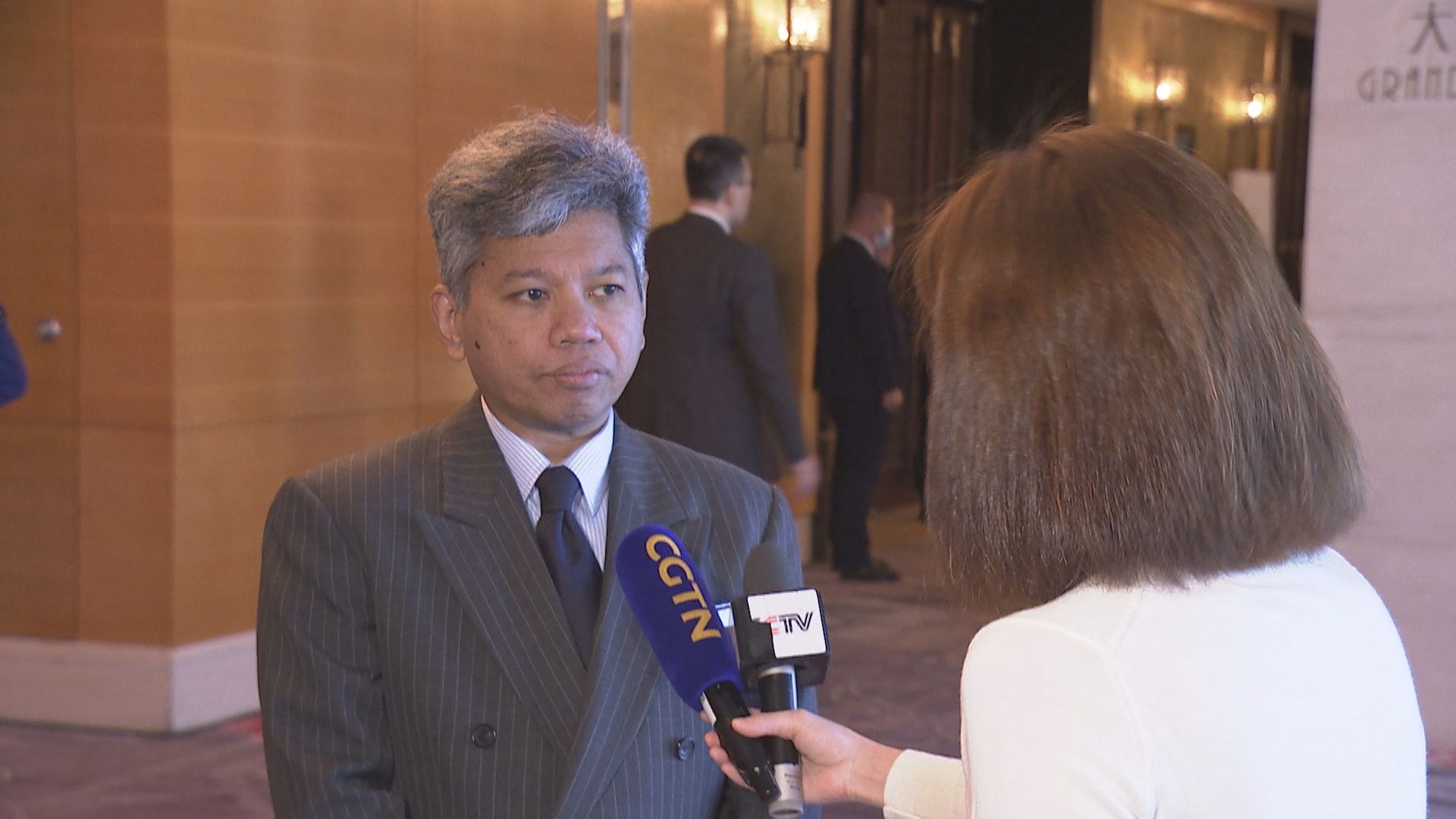 Sun Xiao, director general of the Multilateral Cooperation Department at the China Chamber of International Commerce, agrees that the "dual circulation" strategy is not new and that China has been applying this for years.

"But I think what's different now is that the central government has put this forward and have it heard by the rest of the world. If you are not telling others what's your philosophy of economic development, how can you have other people cooperate with you in a better way?" he said.

"We want to demonstrate our determination to open our market to the rest of the world."

Sun acknowledged that some foreign companies have highlighted their wariness towards this strategy because it could be seen as China turning inward, but he thinks that's a misunderstanding.

"It's only because of the [pandemic] crisis that it is more important to make yourself secure first. When you board the plane, you always hear to have your oxygen mask ready before you help others," he explained. 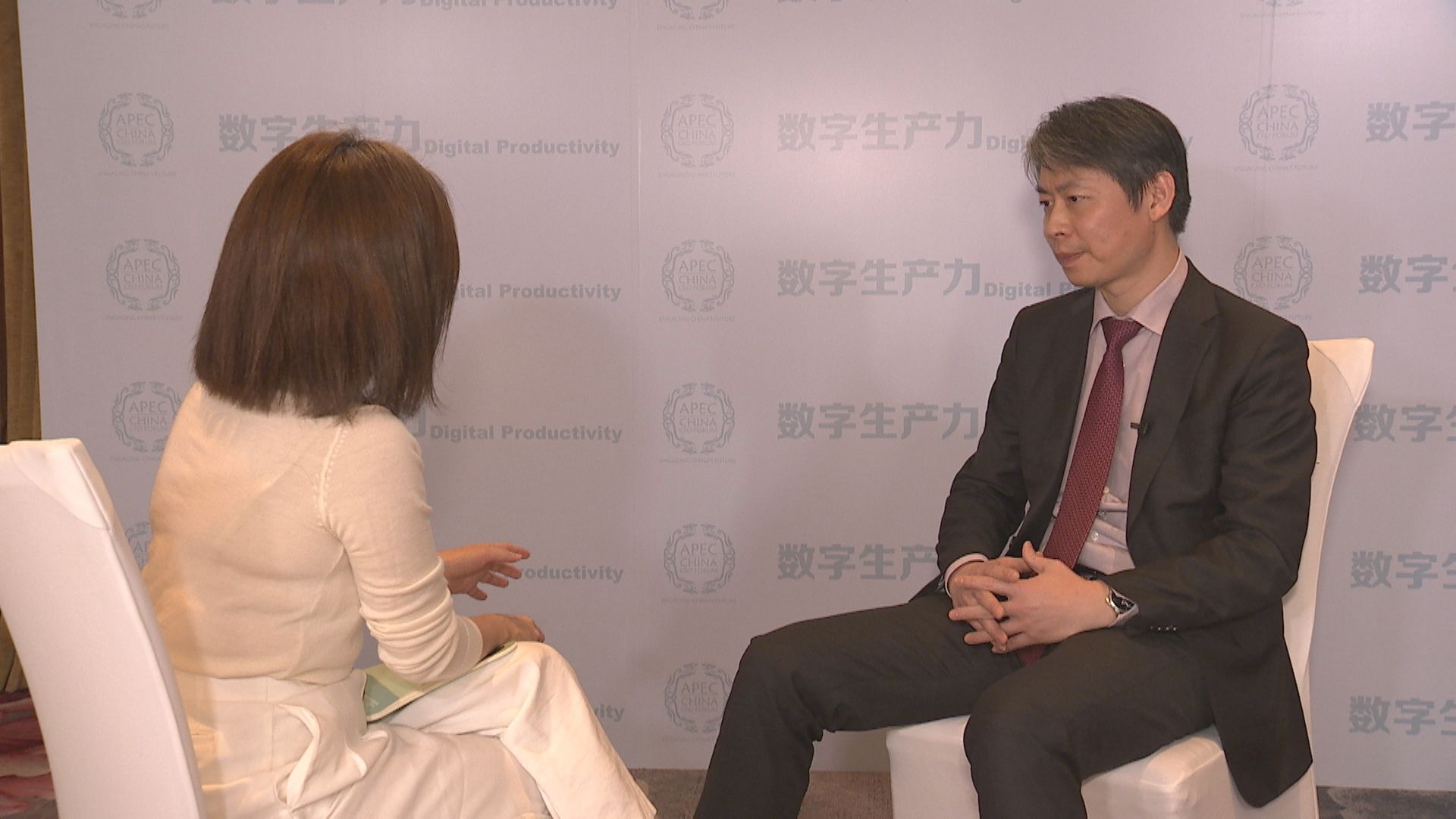 Sun Xiao, director general of the Multilateral Cooperation Department at the China Chamber of International Commerce, speaks to a CGTN reporter.. /CGTN

Sun Xiao, director general of the Multilateral Cooperation Department at the China Chamber of International Commerce, speaks to a CGTN reporter.. /CGTN

To this end, Sun said he hopes China's partners will also follow the approach of taking care of themselves first in order to recover. "And when they do recover and cooperate with others, they will understand the core value of the 'dual circulation'."

The APEC China CEO Forum 2020 themed "Digital Productivity" addressed a slew of issues ranging from global value chains as they enter into a new pattern of circulation, such as productivity in the digital economy in the new decade, as well as new financing channels to boost innovation.

Gao Yan, chairperson of the China Council for the Promotion of International Trade, said the digital economy has become an important engine to promote the sustained and stable growth of China's economy.

She noted the official data for the first three quarters of 2020, which shows that online retail sales of physical goods increased by 15.3 percent year-on-year, accounting for 24.3 percent of total retail sales of consumer goods.

"Under China's new development pattern, the digital economy will undoubtedly play a more important role – to fulfill the Chinese people's yearning for better lives, spur innovation across industries and smooth out domestic circulation so that the country's dual circulation strategy can be achieved," Gao said.

In 2019, the digital economy contributed 67.7 percent to China's GDP growth and accounted for 36.2 percent of the country's GDP in that same year.