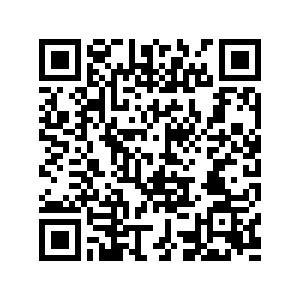 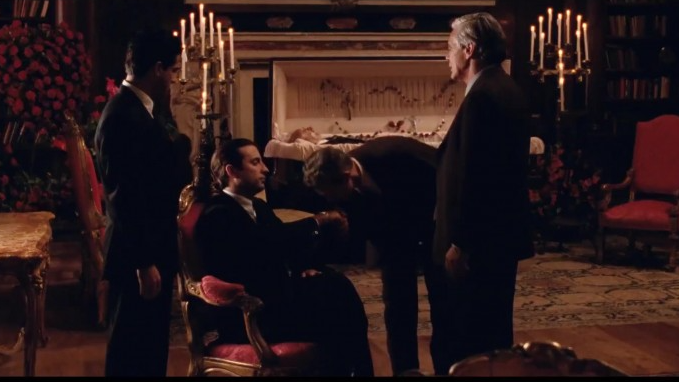 The director's cut trailer of "Godfather 3" has been revealed. To celebrate the 30th anniversary of the movie, director Francis Ford Coppola has edited and restored the film in 4K resolution.

In the director's cut of "The Godfather: Part III," audiences will see a new beginning and end, as well as changes to the set, music, images and sound. The title of the film also changed to "The Godfather Coda: The Death of Michael Corleone."

Starring Al Pacino, Diane Keaton and Andy Garcia, the third and final film in the Godfather trilogy was released in North America in December 1990. The film tells the story of the second generation of Godfather Michael Corleone. In order to save the soul, he slowly ends the family's Mafia career and turns to a legitimate business.

The film will have a limited release in North America on December 4, with the Blu-ray and digital version to follow on December 8.