Economic repercussion from the change of hands in White House
By Cheng Shi, Wang Yuzhe 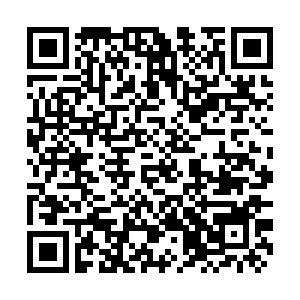 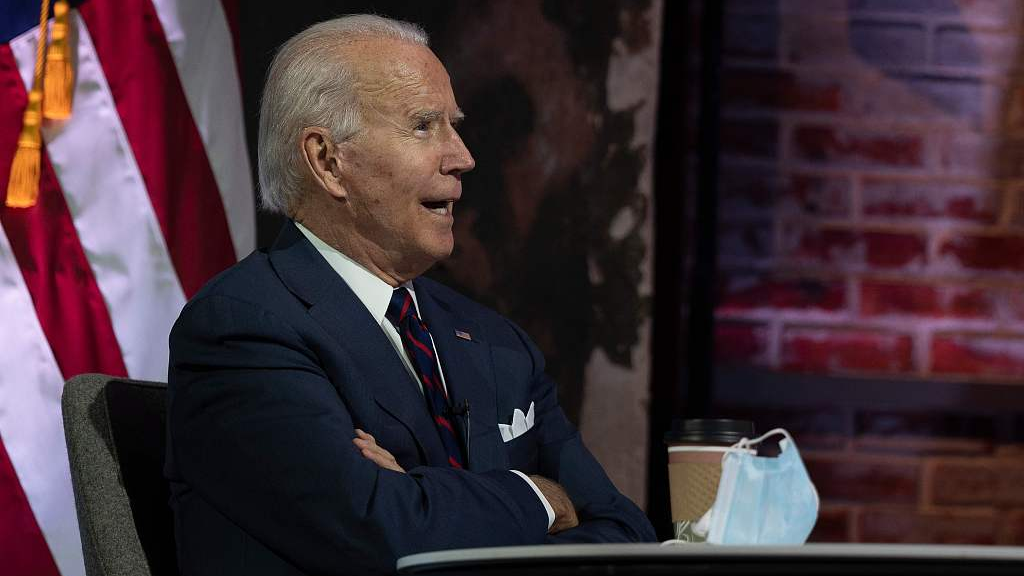 Editor's note: On November 9, 2020, Joe Biden roared back from the initial vote deficit in key swing states in the U.S. presidential election and managed to collect more than 270 Electoral College votes with a record-breaking number of popular votes, making his way to become the next U.S. president.

The certainty of the presidential election result is the most important factor leading the recent market trend, as all eyes are on the pandemic, fiscal and trade policies announced by the president-to-be.

The certainty out of a win with a high vote figure will boost risk appetite, while the market still has tail risks during the transition period. Now Biden is set to get elected with a high vote figure, which is different from the situation where one side wins by a narrow margin. It is clear that being elected without dispute is good for risk assets.

Currently, Trump has not yet admitted defeat, which opens the possibility of another market turbulence during the transition period in the next two months.

Nonetheless, Biden's overwhelming power in the key swing states such as Pennsylvania, as represented by the vote count, has gradually built market consensus. 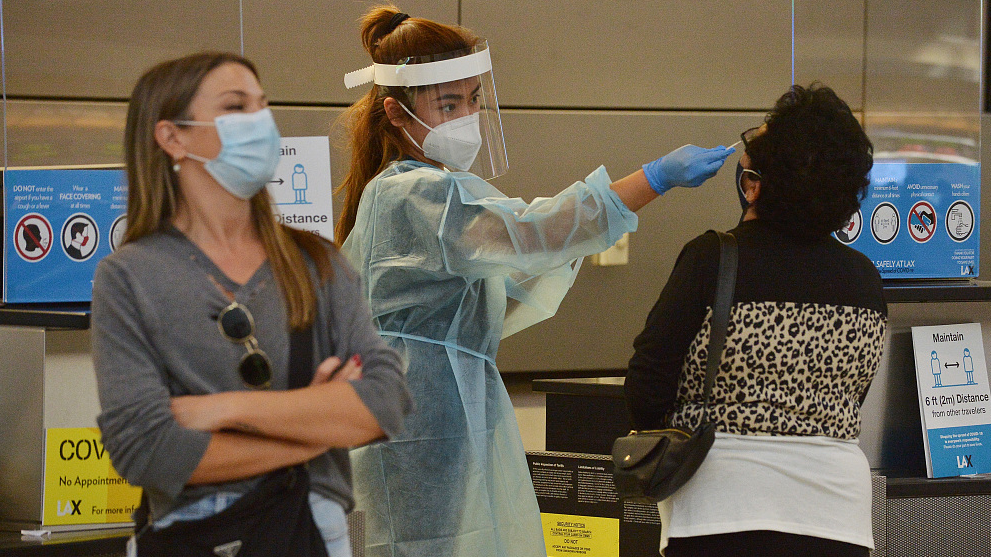 A traveler is tested for the coronavirus in the Tom Bradley International Terminal at LAX, Los Angeles, U.S., November 18, 2020. /CFP

A traveler is tested for the coronavirus in the Tom Bradley International Terminal at LAX, Los Angeles, U.S., November 18, 2020. /CFP

Pandemic prevention measures will be more stringent and systematic, and fiscal stimulus will be introduced at a faster pace. Among the several battles mentioned in Biden's victory speech, "fight the epidemic" ranked first. This means that the U.S. pandemic prevention measures will be stricter and systematic, which is expected to alleviate the current economic and social disorder due to the COVID-19 pandemic and stabilize confidence in economic recovery.

In addition, the relative clarity of the election results will also help Biden and the two houses of Congress to initiate a new round of fiscal stimulus negotiations as soon as possible. However, considering that the possibility of a split Congress is still relatively large, the final fiscal stimulus plan may compromise a considerable degree in areas outside pandemic containment, and the total scale might be lower than the current Biden and House of Representatives plan.

Long-term easing of monetary policy will remain unchanged, and measures such as taxation and medical insurance will change direction. Considering that Powell's term of office will end in February 2022, U.S. monetary policy is expected to be relatively stable in 2021. With the economic recovery and the relatively clear outlook for fiscal stimulus, U.S. bond yields will tend to steepen, and long-end interest rates will rise significantly.

However, it is worth noting that if the Democratic Party cannot win the two houses at the same time, the introduction of Biden's tax policy and new medical insurance plan may be delayed greatly.

Economic, trade and foreign policies focus on relaxation and restoration, and there are structural opportunities in emerging industries. After taking office, Biden is expected to focus on repairing the relationship with traditional allies, and adopt a more establishment-esque approach to ease disputes with other major economies, in an attempt to rebuild the world order. The U.S. is thus expected to uphold multilateralism (or internationalism) as its diplomatic strategy again, especially in combination with the environmental protection concepts advocated by Biden. The U.S. will seek consensus on topics such as climate change and global pandemic prevention measures.

In terms of industrial policy, Biden attaches great importance to the development of new energy and advocates vigorously developing emerging infrastructure, which may suppress some traditional industries, such as the fossil energy industry, to a certain extent.

In addition, Biden also proposed to strengthen the supervision of large technology companies and the financial industry, but considering that the probability of the Senate being controlled by the Republican Party is still relatively high, the regulatory measures cannot go too far.