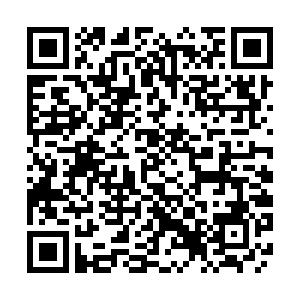 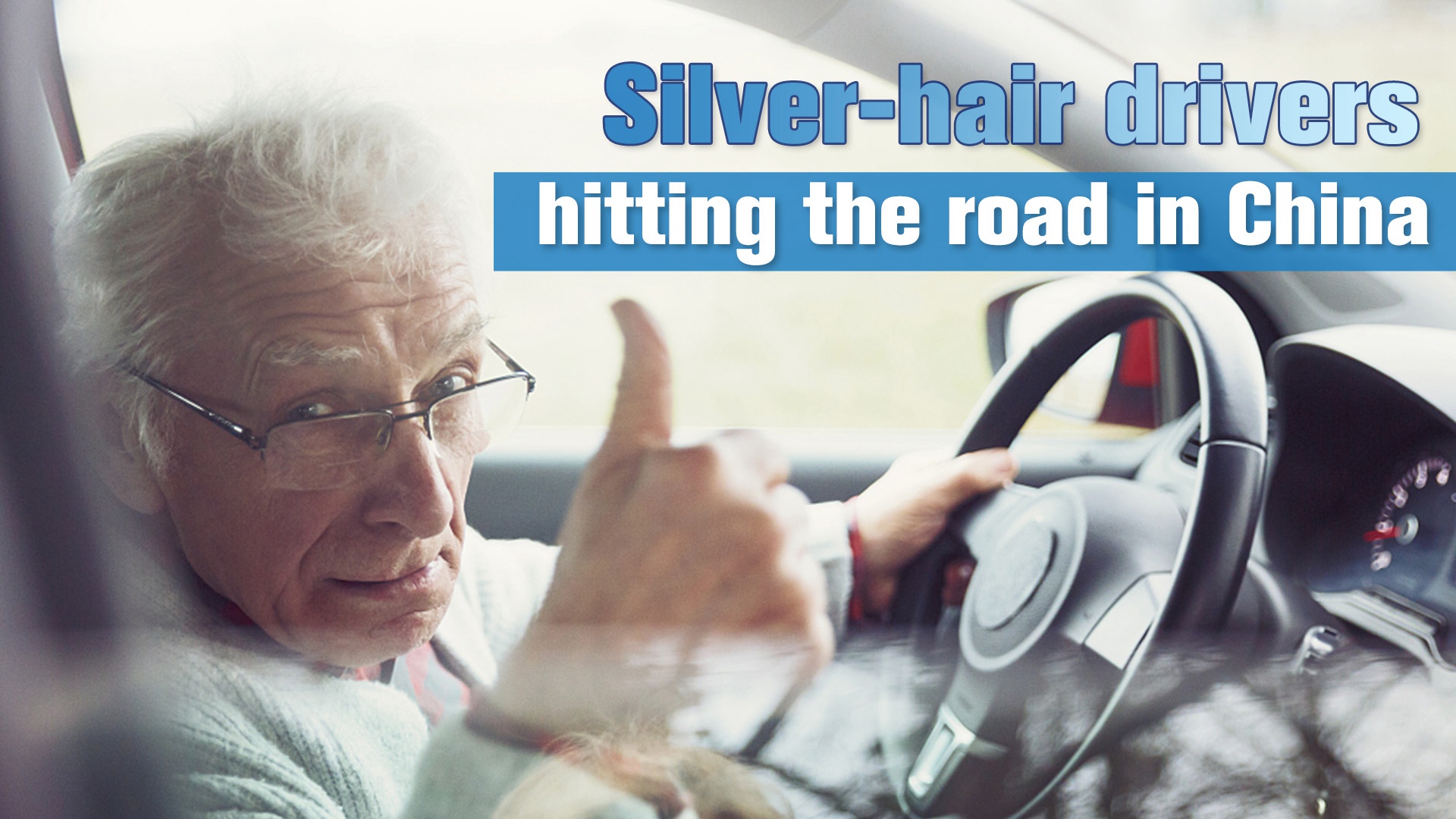 The amended rule on the drivers' license application took effect on Friday, allowing people above 70-year-old to register for the examination and get a license.

The new rule was published by the Ministry of Public Security last month, loosening automobile drivers' age limit. According to the rule, for those aged 70 and above, as long as they pass the tests for memory, judgment, and re-agency and are proving they are physically healthy enough, they can now register for the examinations.

Why is the rule amended?

According to the Ministry of Civil Affairs, China is expected to step into the moderate phase of the aged society during the 14th Five-Year Plan (2021-2025), and how to cope with the silver challenge has already become a national strategy.

Meanwhile, in 2019, the country's average life span has reached 77 years old, and the health condition of the citizens has been universally improved, according to the Ministry of Public Security.

Besides, as China embraces dual-circulation focusing on domestic and international markets, boosting domestic consumption has become an important goal.

Data from the Ministry of Public Security shows that China has at least 440 million automobile drivers as of June 2020, mostly aged between 26 and 50. The tourist statistics in 2019 show that China now has 5.5 billion tourist trips made every year, among which 580 million preferred self-driving. The demand is still rising, as the COVID-19 outbreak reshaped people's way of an outing.

The market is quite promising, not only for travel but for the automobile as well. 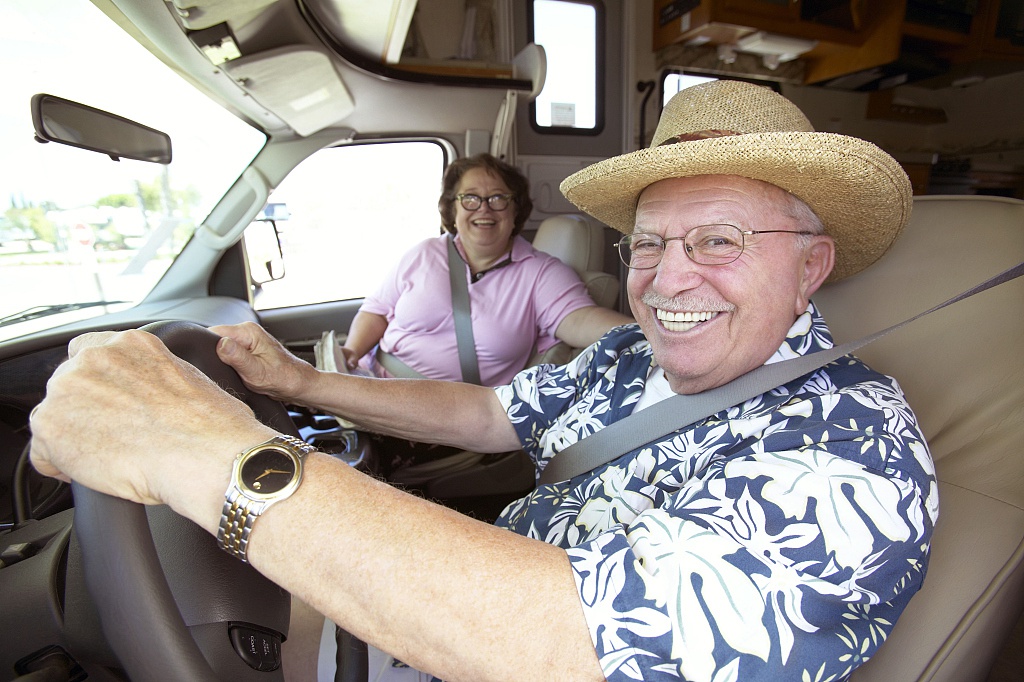 An elderly driver is behind the wheel. /CFP

An elderly driver is behind the wheel. /CFP

How far away for 70-year-old and above to get a license?

However, on the first day of the rule's implementation, most driving schools have not opened any channel yet for the old people to get registered. Many said that they have not received any detailed physical examination requirements for the senior people to be qualified.

The municipal traffic administration said that even though the rule was implemented on Friday, the detailed standards for tests and physical health conditions were not released. The senior people and the driving schools are still waiting for more instructions.

But it didn't stop the enthusiastic drivers from looking forward to the day.

"The registration has not started yet, but we've already received several senior people consulting for the examination. The oldest is 84 years old already," said a staff member working in a driving school in Haidian District, Beijing. The site for practice at a driving school in Guangzhou City, Guangdong Province. /CFP

The site for practice at a driving school in Guangzhou City, Guangdong Province. /CFP

"If my health condition allows, I would like to give it a try, even I won't actually buy a car and hit the road, it is a completely new experience for me," 73-year-old Mr. Wang said. He didn't get a driver's license when he was young, but it did not stop him from dreaming about becoming a driver.

"It might be difficult," he added. "Even my daughter took twice to pass the exam, not to mention for my age."

The topic has triggered wide discussions on social media and many netizens worrying about whether the old people could respond quickly enough on the road and whether it is risky for them to drive.

"If they have been driving all the time, I think it would be alright, but I cannot imagine a new driver above 70 years old," a comment reads on Sina Weibo. 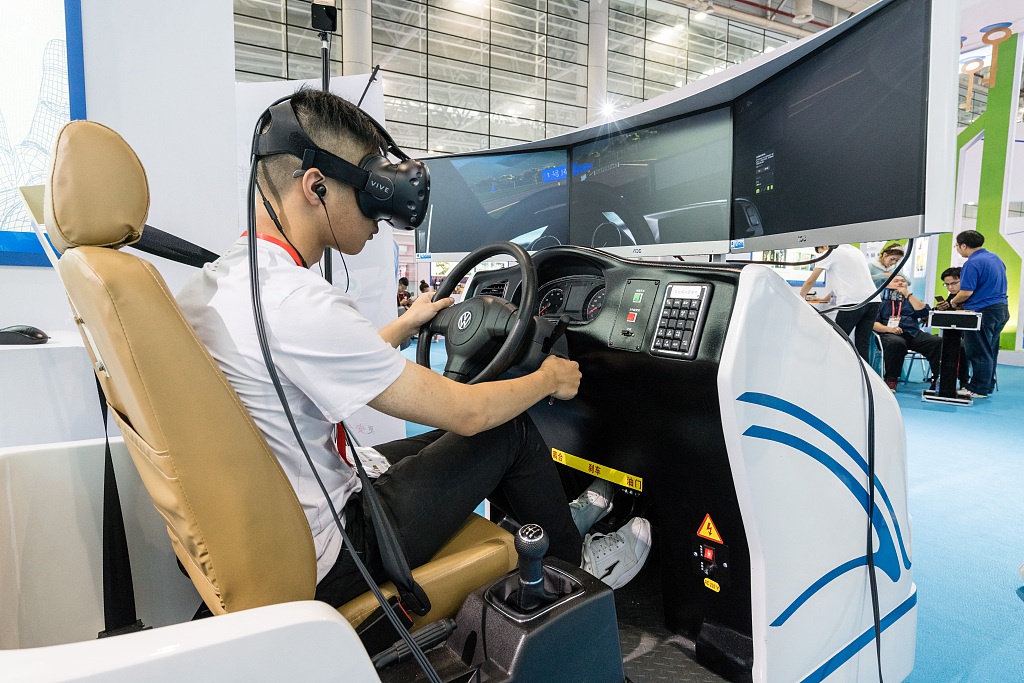 "My dad is only above 60, and I sometimes worry about him driving on the road. I won't allow him to drive on the expressway anyway," reads another comment.

"This shows the humanity. Don't worry about the senior people. I think they are more experienced than the young people and remember we'll grow old one day," a user wrote on Weibo.

Some suggest that old people could post a sticker on their cars, reminding the other drivers to pay attention.

For driving schools, they are still sitting on the fence without much expectation. Many believe that the new drivers of old age will need customized plans. In some areas, the driving schools are already on the move.

In cities like Beijing and Hefei, schools have been arranging consultants to help old people making their studying plans. Still, the staff mentioned that senior people's training lessons could be more expensive than ordinary lessons.

What about senior drivers overseas? 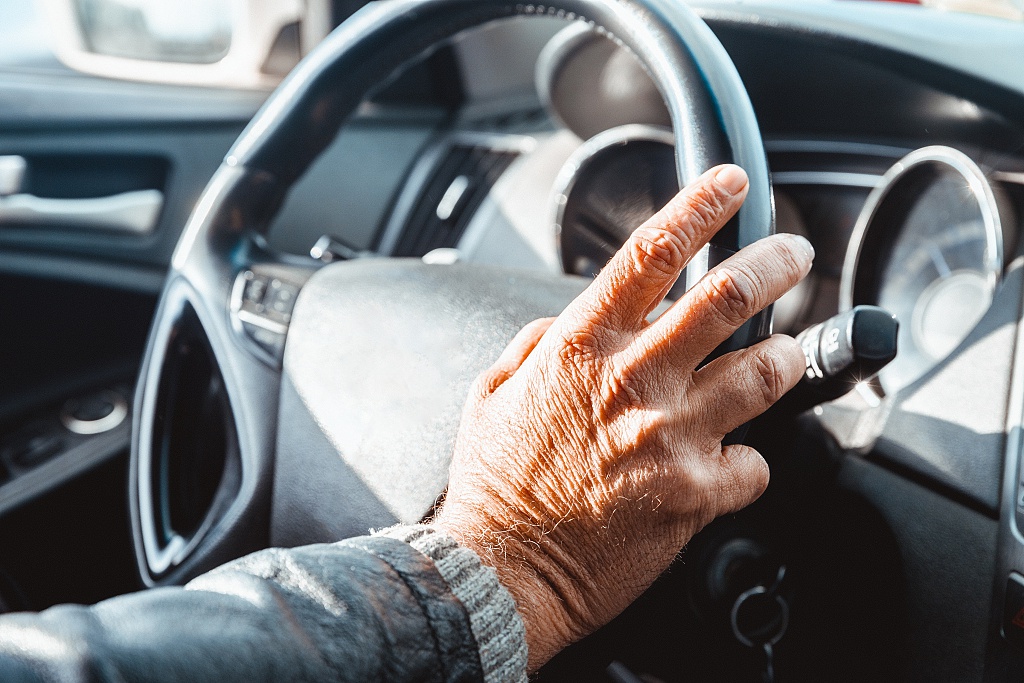 A senior driver is behind the wheel. /CFP

A senior driver is behind the wheel. /CFP

Many foreign countries have set a minimum age for driving, ranging from 14 to 18, but not all have a maximum limit.

In Japan, as accidents involving elderly drivers increase, the license system required drivers aged 75 and above to take a cognitive assessment test while renewing their licenses. In the U.S., the requirements for elderly drivers vary in different states. Many states demanded drivers aged above 65, 70, or 75 to take vision and road tests while renewing their licenses.

In the UK, drivers' license expires at the age of 70, but drivers aged above 70 could renew their licenses every three years. In the latest high-profile car accident involving senior people, Philip, husband of Queen Elizabeth II, announced to give up his driver's license at the age of 97, after a collision on a rural road in London in 2019.