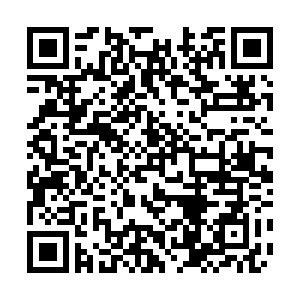 The British government announced a 300-million-pound "winter survival package" on Thursday to tide the sporting industry through the COVID-19 pandemic, with rugby set for the biggest share but nothing for top-level football and cricket.

The first payments will be made over the coming weeks, mainly as low-interest loans with flexible terms but also through grants. 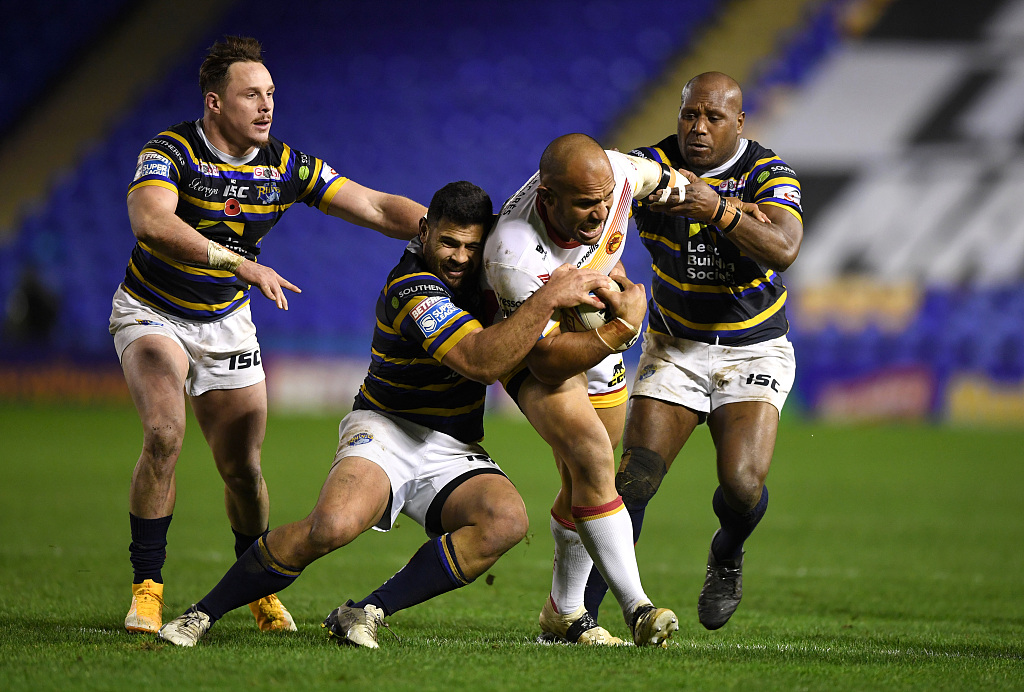 The money covers sport in England, with other parts of the United Kingdom having separate budgets.

More than 100 sports bodies wrote to Prime Minister Boris Johnson in September asking for emergency funding and warning of "a lost generation of activity" due to the pandemic.

Preliminary allocations by sport, based on needs assessment, saw rugby union top the list with up to 135 million pounds.

Premiership rugby clubs, who had warned of bankruptcies without state aid, accounted for 59 million pounds and the national Rugby Football Union 44 million pounds.

Horse racing will get 40 million pounds to support racecourses closed to spectators, while the National League, which sits below the Football league, and women's football receive 28 million pounds.

Motorsport, which employs more than 40,000 people in Britain, was allocated 6 million pounds to help operators of circuits like Silverstone. 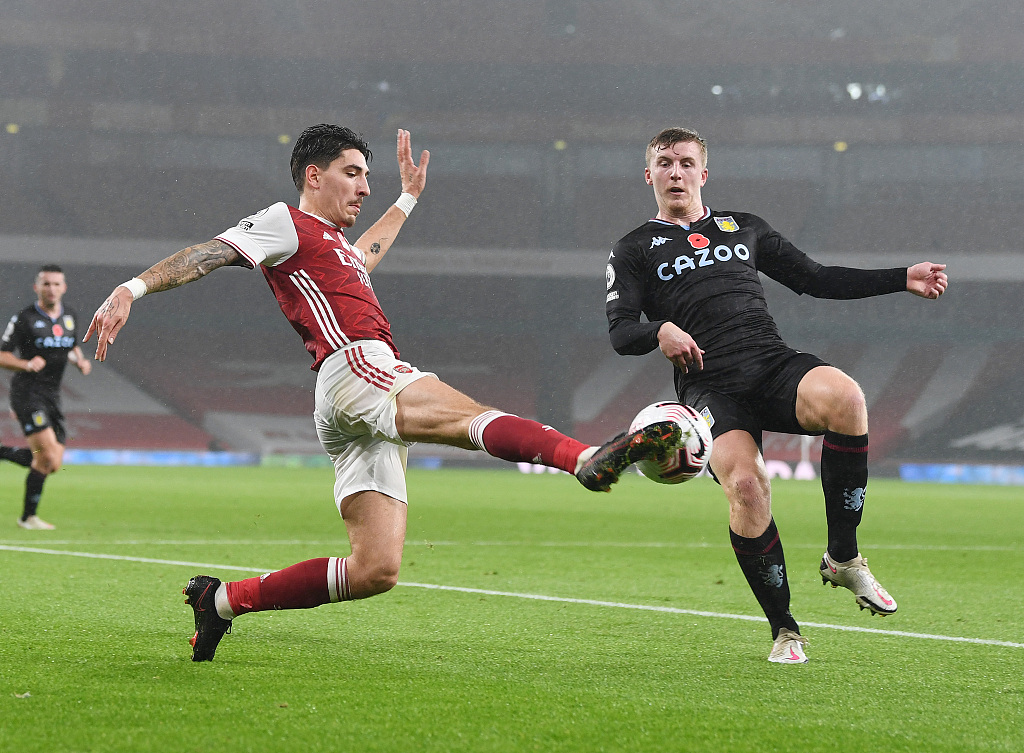 The Premier League game between Arsenal and Aston Villa at Emirates Stadium in London, November 8, 2020. /VCG

The Premier League game between Arsenal and Aston Villa at Emirates Stadium in London, November 8, 2020. /VCG

Badminton England chief executive Adrian Christy told the BBC his sport had lost more than 2.2 million pounds in income since the start of the pandemic but the package would help close the gap.

"It ensures the Yonex All-England Championships can take place – it's the biggest event on the world tour and a qualification event for the Olympics," he added.

Swimming was not on the list and Swim England chief executive Jane Nickerson said aquatic sports were also in a fight for survival and needed support.

However, according to reports, the pandemic could see the Premier League sides shed more than 1 billion pounds in lost revenue, with Manchester United on course to record losses of nearly 200 million pounds during the 2020-21 season, even if fans are allowed back inside Old Trafford.