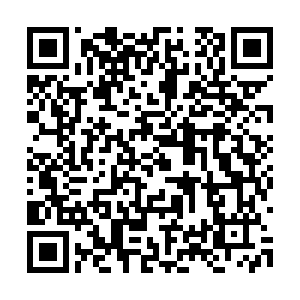 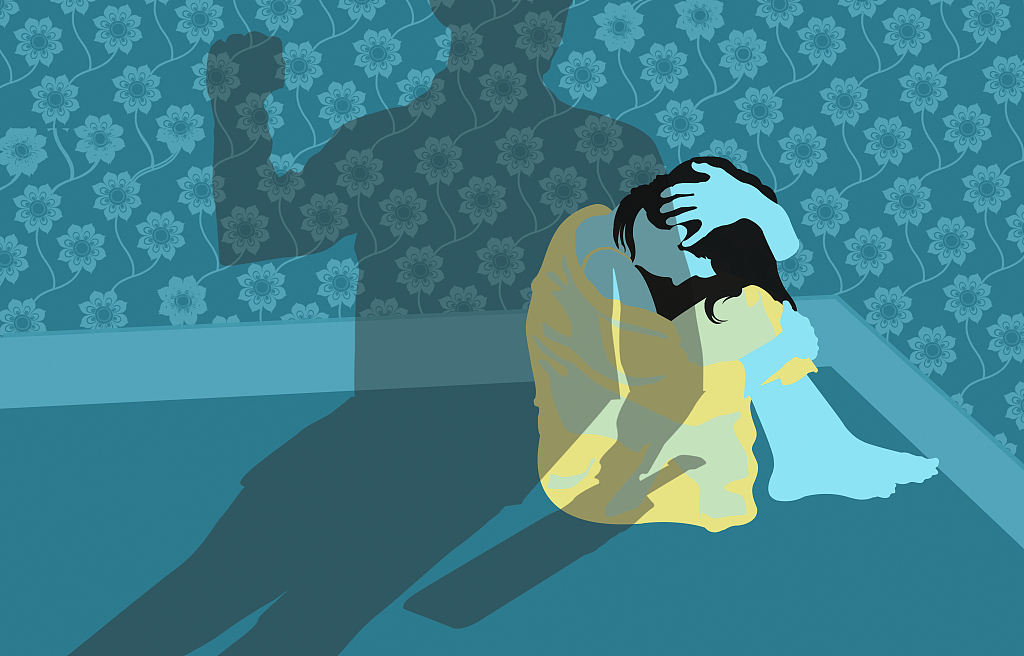 The case of a woman who allegedly died due to frequent abuse by her husband and parents-in-law was sent back to Yucheng People's Court in east China's Shandong Province for a retrial on November 27, which aroused wide concern from the society recently.

The victim, surnamed Fang, from Dezhou City in Shandong Province, was allegedly frequently beaten by her husband Zhang Bing and parents-in-law because she could not get pregnant.

According to the public prosecutor, since July 2018, Fang's husband and her parents-in-law repeatedly abused her by starving her, beating her with a wooden stick, locking her up and keeping her standing outside in winter. On January 31, 2019, after repeatedly beaten by the three, Fang was dead at the age of 22.

On January 22, 2020, Yucheng People's Court sentenced the three for the crime of abuse. The father-in-law received three years in prison, the mother-in-law got 26 months in prison, and her husband was sentenced to two years behind the bar with a three-year reprieve.

A statement issued by Yucheng People's Court stated that the three defendants were given lighter punishment because they truthfully confessed to the facts of the crime, which showed repentance. What's more, their relatives voluntarily paid compensation of 50,000 yuan ($762) in advance. 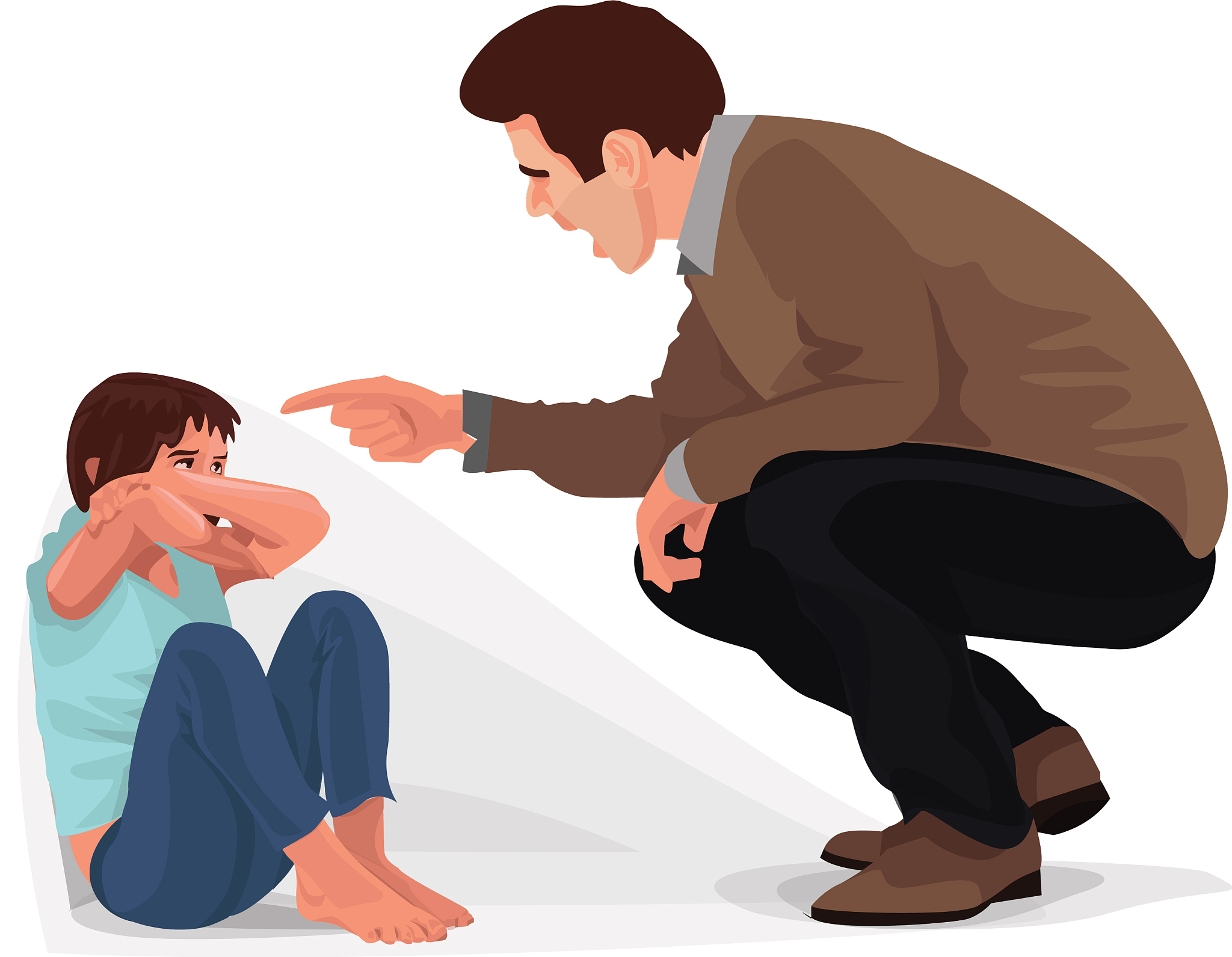 Fang's attorney Zhang Jinwu said in an interview with Southern Metropolis Daily that he believes there were some problems in the judgment of the first instance.

"There was no public trial, and the case should constitute both the crime of intentional injury (death) and abuse", said the attorney, adding that "the original trial's sentence was too light".

"The crime of abuse has warning and educational significance and usually does not involve personal privacy. Fang's family members requested to disclose information and participate in court trials, but the court did not allow it," he said.

Lu Xiaoquan, a public interest attorney who has long been concerned about women's anti-violence rights protection, expressed similar views in an interview with China Voice, contending that the court of first instance only pursued the criminal liability of the three defendants for the crime of abuse, which was problematic. 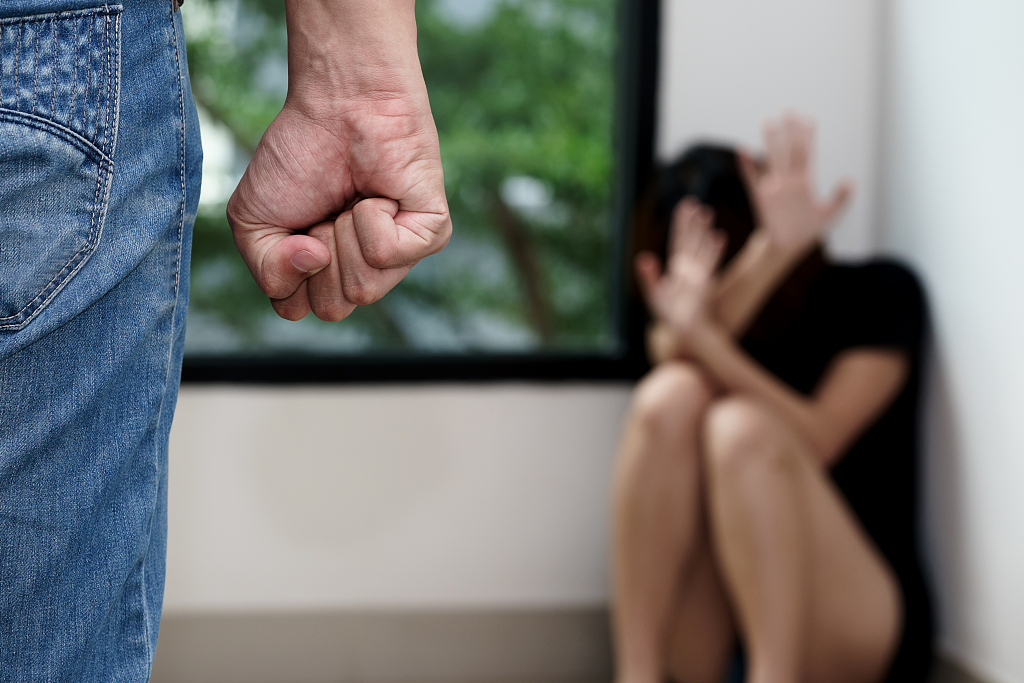 He too felt that in addition to the crime of abuse, the three accused should have been charged with the crime of intentional injury. "At least the two crimes should be prosecuted to the court. In addition, the sentencing of the first instance was obviously light," he said.

"It is unreasonable to give a lighter penalty just because they paid a deposit" of 50,000 yuan.

According to relevant laws in China, for the same criminal act that infringes upon the rights of a person and causes death, the maximum sentence for the crime of abuse is seven years, while the crime of intentional injury can be "punished by more than 10 years of imprisonment, life imprisonment, or even a death sentence."

Yucheng People's Court in Dezhou City said in a statement on Tuesday that it had formed a new collegiate bench and planned to hear the case in public on Thursday but it was delayed to November 27.

On November 17, a staff member of the Political Department of the People's Court of Yucheng City told The Paper that the case is in the process of trial and the second instance is about to be conducted. The final judgment has yet been made, but there will be a fair judgment, the staff added.