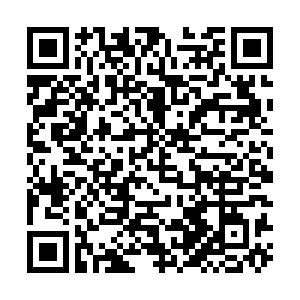 An election audit and hand recount conducted by the U.S. state of Georgia has found "almost no difference" with the original machine count, Secretary of State Brad Raffensperger said on Thursday.

Raffensperger told local television station WSB-TV that Georgia is on track to certify the election for Democrat Joe Biden on Friday.

A hand recount of ballots was launched after the unofficial result showed Biden beating President Donald Trump in Georgia by about 14,000 votes.

"The audit confirmed that the original machine count accurately portrayed the winner of the election," Raffensperger said.