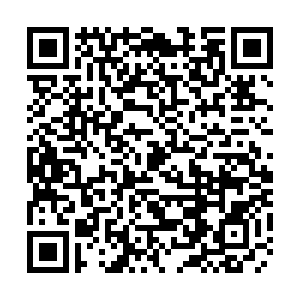 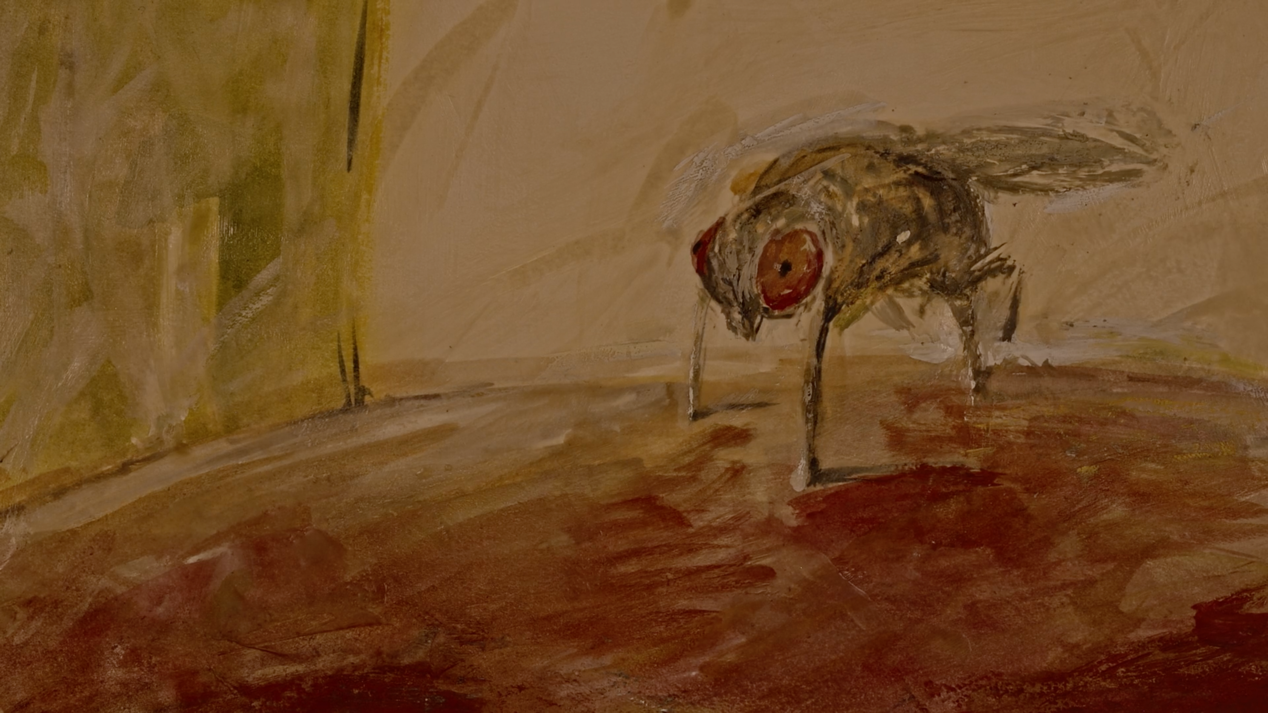 Independent animation is gaining increasing popularity in China and that includes both short films and full length features. On Wednesday, nine short films were released to the public, with many young filmmakers trying to explore their relationship with the world through the moving pictures.

The COVID-19 pandemic is inspiring artists and creators. The fear and isolation caused by social distancing is reshaping their perspective and how they see the world. Filmmaker Wang Zheng's "Imprison" talks about the relationship between human beings and digital devices. 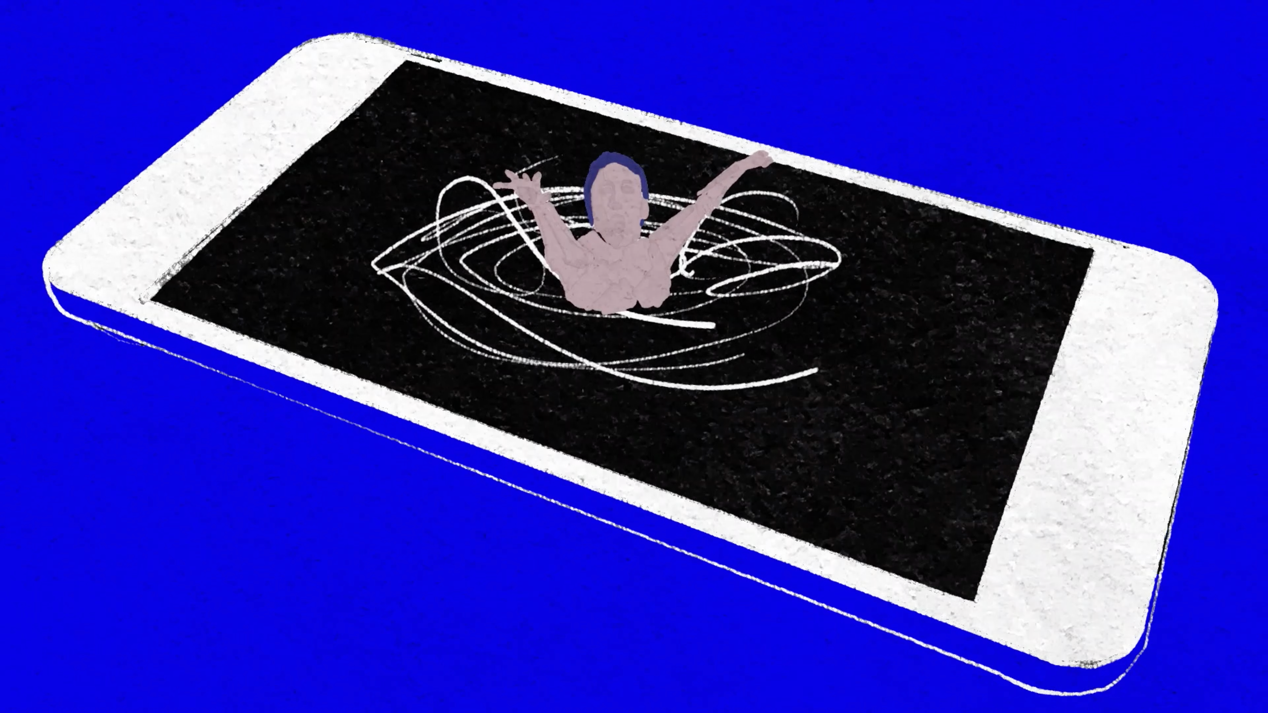 A screenshot of the animated film "Imprison" by Wang Zheng.

A screenshot of the animated film "Imprison" by Wang Zheng.

"During the pandemic, I was surprised to realize that I spent 12 hours on my cell phone and computer to socialize, work and study. I was thinking of an extreme case which is, if this situation continues, cell phones will keep humans in prison," Wang said.

In the film, he anthropomorphized the phones as if they had constructed a comfortable cage in which people tried to escape, only to find themselves more willing to be trapped.

The motivation to make films this year has been even stronger for Tang Ruihong, a local of Wuhan – the Chinese city hardest hit by the pandemic.

"I'm from Wuhan. When the COVID-19 pandemic was torturing the city, I decided to commemorate my hometown with a film. I think the unimaginably hot summer could be the city's label." 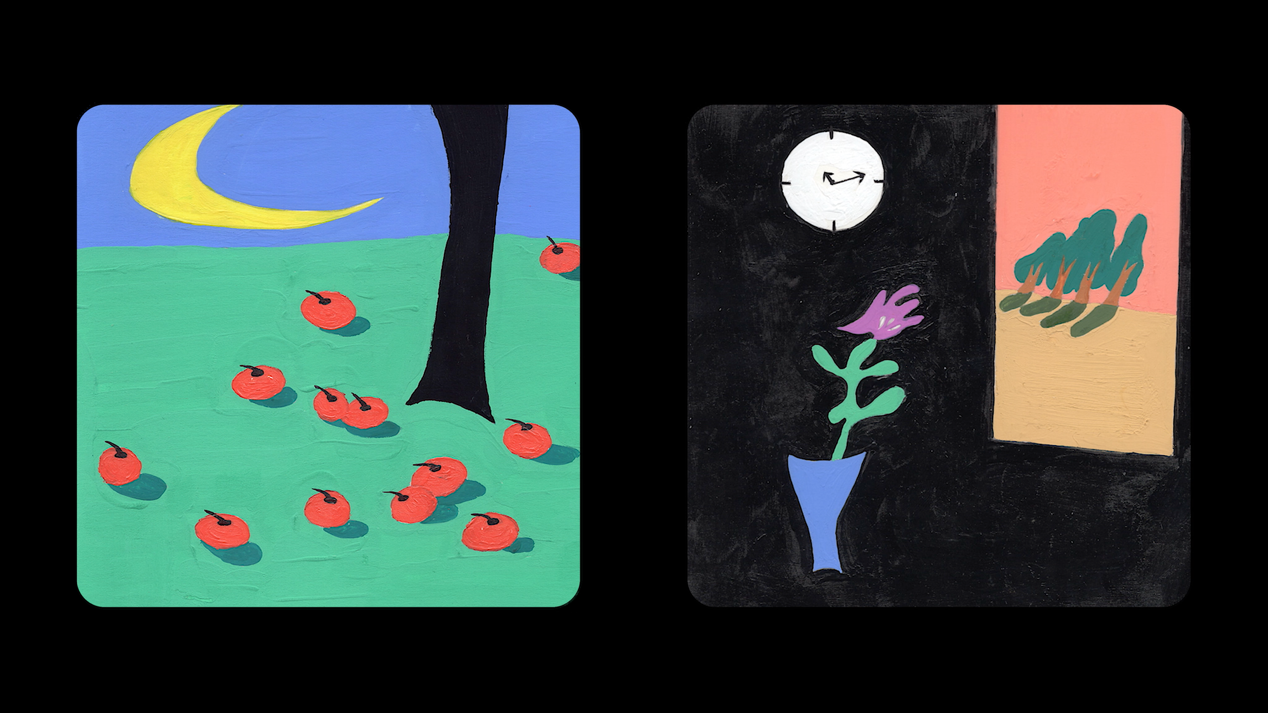 A screenshot of the animated film "Summer Summer" by Tang Ruihong.

A screenshot of the animated film "Summer Summer" by Tang Ruihong.

Her film "Summer Summer" focuses on some fragmented experiences she had in summer. Tang chose to apply the old-fashioned technique of two-dimensional animation, drawing directly on film.

"This method is very rare nowadays, and I hope it can be passed on," Tang added.

Short and free from commercial pressure, independent animation is allowing filmmakers to explore more and more creative possibilities in terms of themes and techniques. One such film is "Dayfly" – a type of insect known for their extremely short life spans; as short as one day.

"Ancient Chinese sometimes expressed their feelings about the brevity of life via dayflies in their poems. We put it into a modern context, connecting different moments of the day to different stages of life," said Yi Baoxingchen, one of the film's three creators. 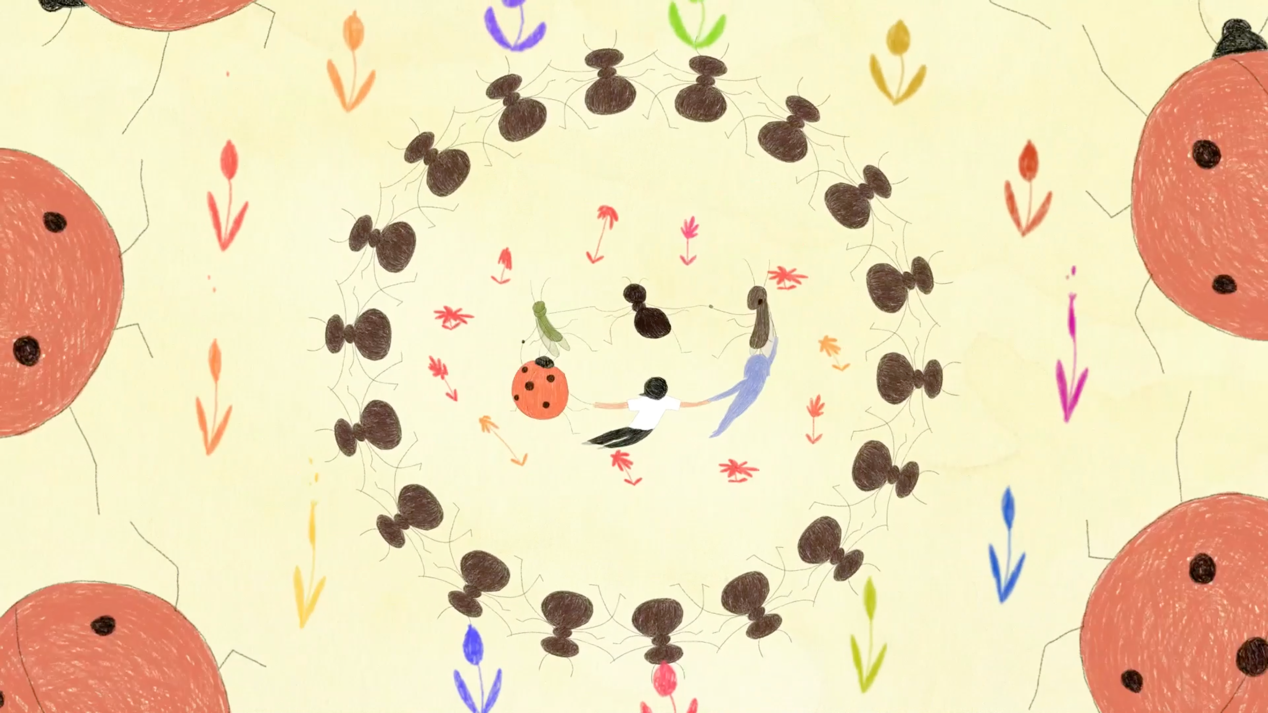 A screenshot of the animated film "Dayfly" by Yi Baoxingchen.

A screenshot of the animated film "Dayfly" by Yi Baoxingchen.

Beijing animation lovers are presented with different themed films every day during the Feinaki Beijing Animation Week which runs through the weekend.

(Cover: A screenshot of the animated film "The Physics of Sorrow" by Theodore Ushev.)