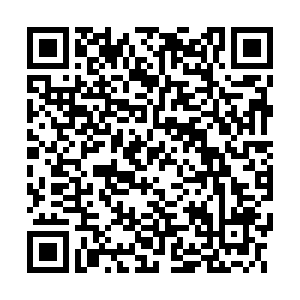 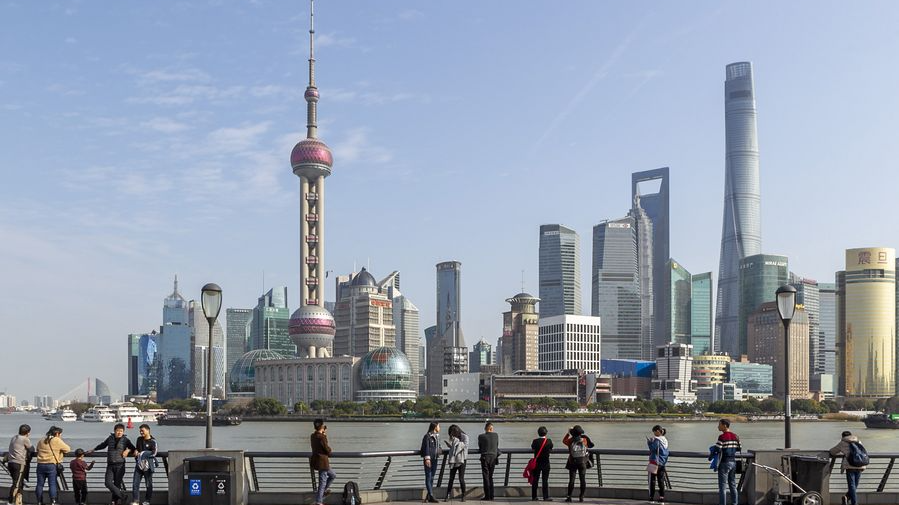 The view of Lujiazui area at the Bund in Shanghai, east China, January 6, 2020. /Xinhua

The view of Lujiazui area at the Bund in Shanghai, east China, January 6, 2020. /Xinhua

China's opening up policy proceeds at full steam through continuous announcements of initiatives in the financial sector that are aimed at creating a welcoming environment to foreign capitals and investors while increasing the status of a domestic market that is rapidly reducing the gap in terms of size and influence with long-time dominating Western markets.

The most recent announcement comes from this week when China announced to have rolled out a new copper futures contract, after a formal approval received by the national securities regulator on October 23. It provides foreign institutional firms and traders with the opportunity to get exposure to the world's largest consumer of this metal.

Copper, the world's most traded base metal, is now available for trading on the Shanghai International Energy Exchange (INE), following the steps of other important alternative assets such as gold, silver, and crude oil that have previously launched contracts in yuan on China's soil. It is not considered particularly precious but has played a major role in technology and industrial expansion.

The launch of this metal's futures contract is relevant because it provides at the domestic level a complementarity offer since a copper contract already exists on the Shanghai Futures Exchanges (ShFE), but it is not accessible to foreign investors unless a local company is set up for this purpose.

In addition, the move offers a higher level of diversification to the global commodities market. Shanghai now represents the third international copper contract in addition to the London Metal Exchange (LME) and CME Group in Chicago. But differently from them, it provides future contracts in a currency that is not the U.S. dollar. 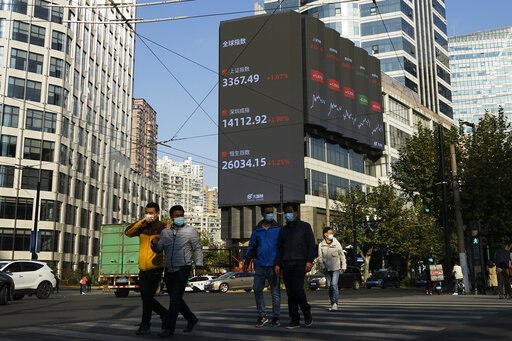 This aspect is critical because it presents the opportunity for a change in a decades-long tradition that sees the dollar as the undisputed leader in the transaction of almost every asset class as a result of the emergence of the United States and of its hegemonic role in global financial markets after World War II.

The issuance of yuan-denominated contracts in Shanghai will serve as a push in China's effort to internationalize its currency. It is also a direct response to a large amount of funds currently flowing into the country, which demonstrates the strong appetite global investors have for Chinese financial assets.

In this context, Chinese regulators' role is more important than ever in taking critical decisions and putting in place ad-hoc financial reforms to create the conditions for a future free flow of capitals that will eventually increase even more the exposure of global investors to the Chinese currency, expanding yuan's role as a reserve currency in global investors' portfolios.

Given the current favorable condition of being the only economy expected to grow in 2020, there is no better time for China to realize the ambitious plan of challenging the consolidated leadership of London in commodities benchmark pricing with the rise of Shanghai.

If this happened, it would represent, apart from the historical and symbolic significance of passing the baton, a real game-changer in financial markets since all of a sudden China would become the country that sets the rules in the commodities market.

Pricing power in China's hands makes sense considering that the country is the world's largest importer of commodities. In the case of copper, it is even more evident since the country accounts for more than half of global consumption.

By taking away the pricing power from Western nations, China would ensure its own resource security at a time of strong recovery after the pandemic when the demand for the import of commodities is surging. China would also protect its own interests at a time of growing tensions with the U.S. when the risk to be cut off from the U.S. dollar payment system is still not vanished.

By getting a higher level of influence on pricing in an important market for China's economy, the country would dramatically accelerate the process of further elevation of the role of Shanghai, already a leading hub for initial public offerings (IPOs) and a rapidly growing fintech center.

In a few words, the launch of an international copper futures contract can be interpreted as the result of a calculated series of strategic moves that China's leadership is doing to gain more influence globally while reducing an unjustified hegemony expressed over the last decades by the U.S. through its own currency.