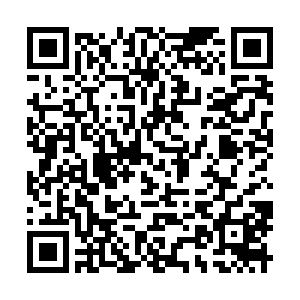 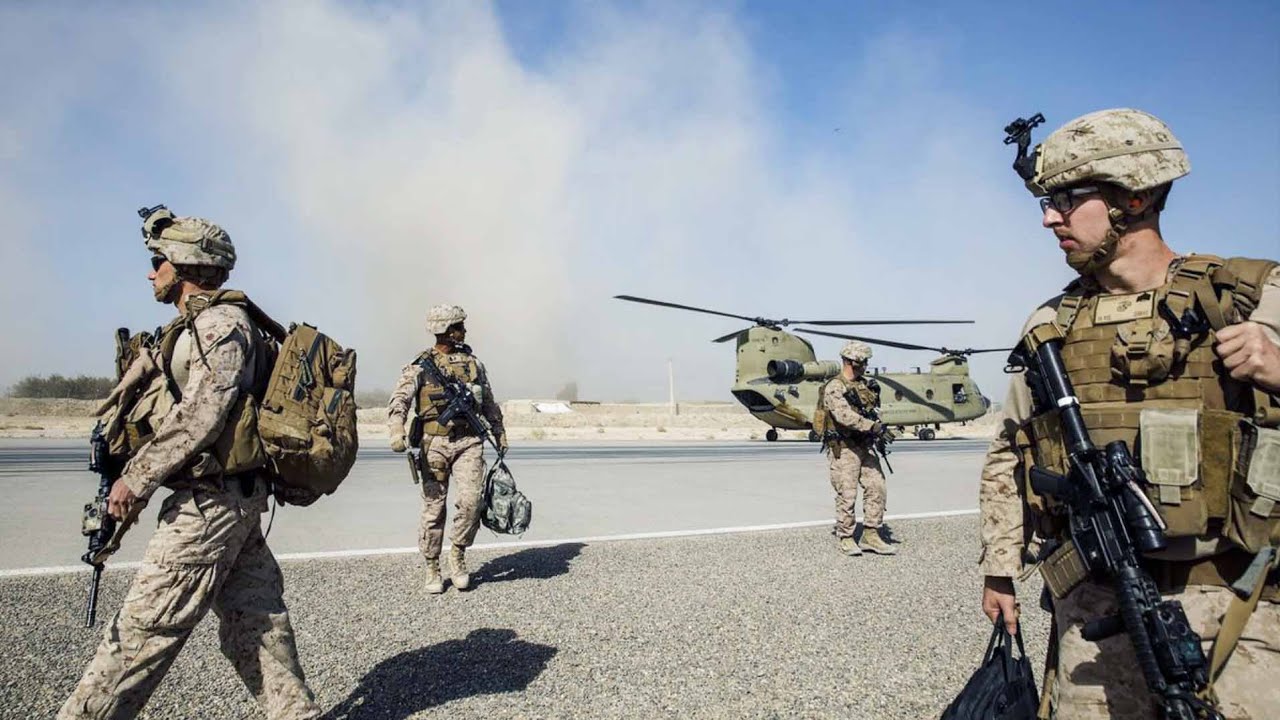 While U.S. President Donald Trump has yet to concede to Joe Biden after the presidential election, he has ordered further troop withdrawals from Afghanistan and Iraq. The plan will cut the number of troops in the two countries by 2,500. The president has also reportedly explored options for an attack on Iran's primary nuclear site following reports that Iran has substantially increased its reserves of nuclear material. Is a reduction of U.S. troops a responsible move at this moment?

Teng Jianqun, director for the Center of Arms Control at the China Institute of International Studies, explained that the withdrawal plan is a continuation of the full withdrawal that was initiated by Barack Obama in 2011, and also one of Trump's campaign promises.

The deadline for the drawdown is January 15, five days before the new administration comes in.

Professor Peter Kuznick from American University thinks it will put Biden in a difficult position. He said the Trump-Biden transition will be the strangest transition from one administration to another since Trump doesn't allow his people to talk to Biden's transition team. Therefore, by ordering the withdrawal right before Biden gets in, Trump will hand the situation to Biden with few options.

"Trump is trying to get credit for the drawing down of the troops, but he is doing it [in a] typically Trumpian, totally irresponsible way of doing it," Kuznick commented. 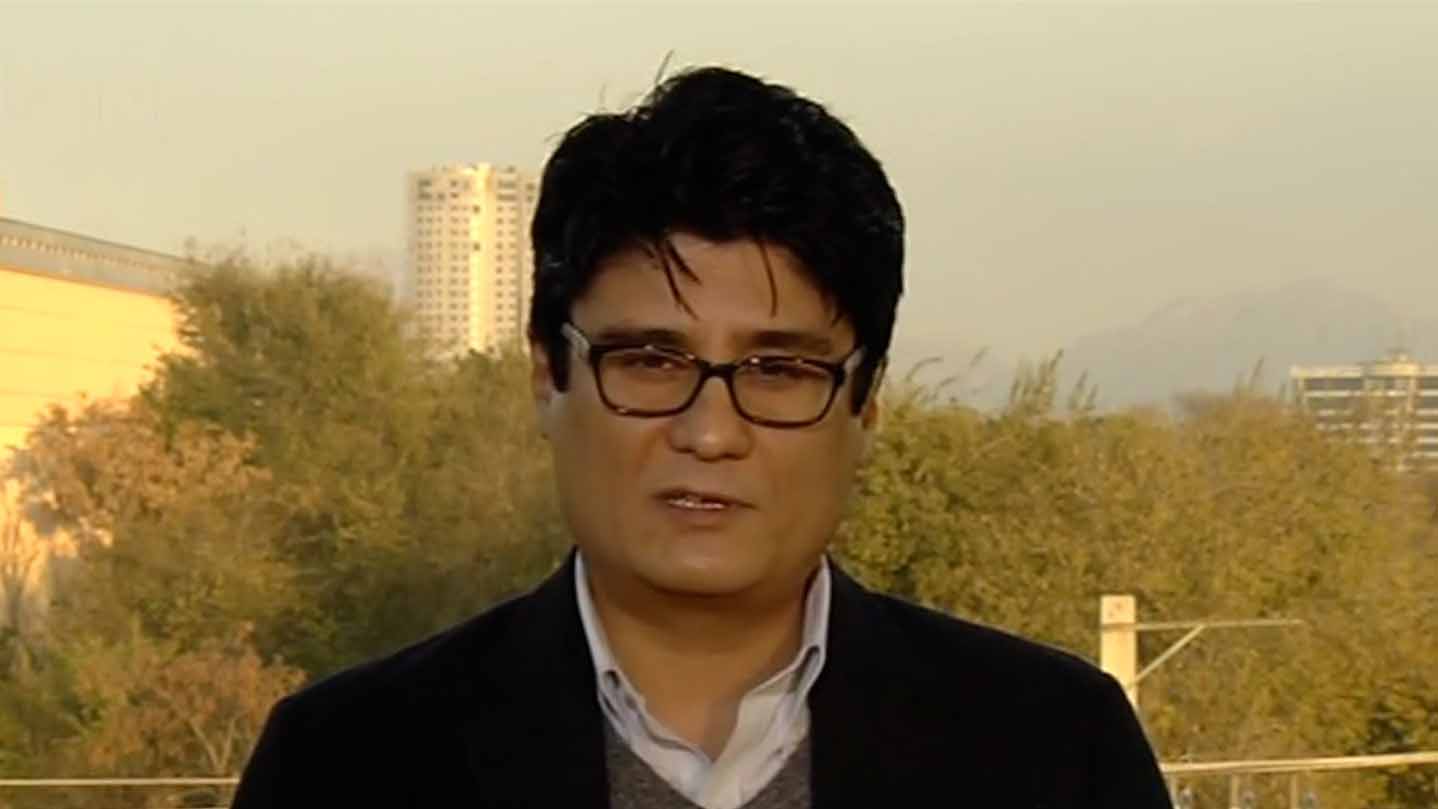 Omar Sharifi, Country Director with the American Institute of Afghanistan Studies, recalled that in 2017 Trump increased the number of troops in Afghanistan and he said any change of troops or policy regarding the South and Central Asia region is guided by the reality on the ground.

However, there is an understanding in Kabul that Trump's decision on what to do with the troops has little to do with strategic calculation, but more to do with U.S. domestic politics.

Teng pointed out that Afghanistan and Iraq have strategic importance to America and its allies in one of the world's most complex regions. History has proven that withdrawing troops under premature circumstances can cause more troubles in the region. He said how to deal with the situation in the Middle East remains a challenge for the United States, the countries in the area, and the whole international community.