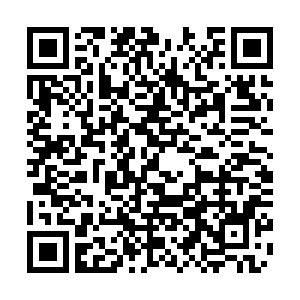 Japan's leading gauge of inflation fell at the fastest pace in October in more than nine years, owing to a domestic tourism-boosting subsidy program and weak energy prices amid the COVID-19 pandemic, the government said in a report on Friday.

According to the Ministry of Internal Affairs and Communications, the nationwide core consumer price index (CPI), excluding volatile fresh food items, fell by 0.7 percent in October from a year ago, dropping for the third straight month.

The last time the index marked a 0.7-percent decrease was in March 2011, when a massive quake and tsunami struck northeastern Japan.

Accommodation fees in October slumped by 37.1 percent from a year ago, following a 30.0-percent drop in September.

Meanwhile, crude oil prices were down in October as the resurgence of new COVID-19 cases has raised concerns about economic growth. Kerosene prices fell by 13.6 percent and those of gasoline dropped by 9.2 percent, according to the latest data.

"The fall looks big because of the 'Go To Travel' campaign and the petering out of the tax hike impact," Yasunari Ueno, chief market economist at Mizuho Securities Co., was quoted as saying by local media.

According to Ueno, when the government's policy support is mainly focused on preventing the economy from collapse, demand remains subdued and the CPI is expected to be in the negative territory in the short term.

(Cover: A woman looks at items outside an outlet store at a shopping district in Tokyo, Japan, February 25, 2016. /Reuters)