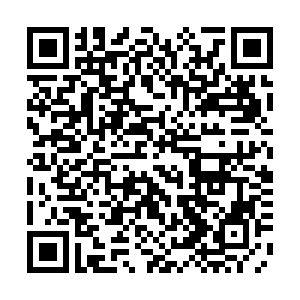 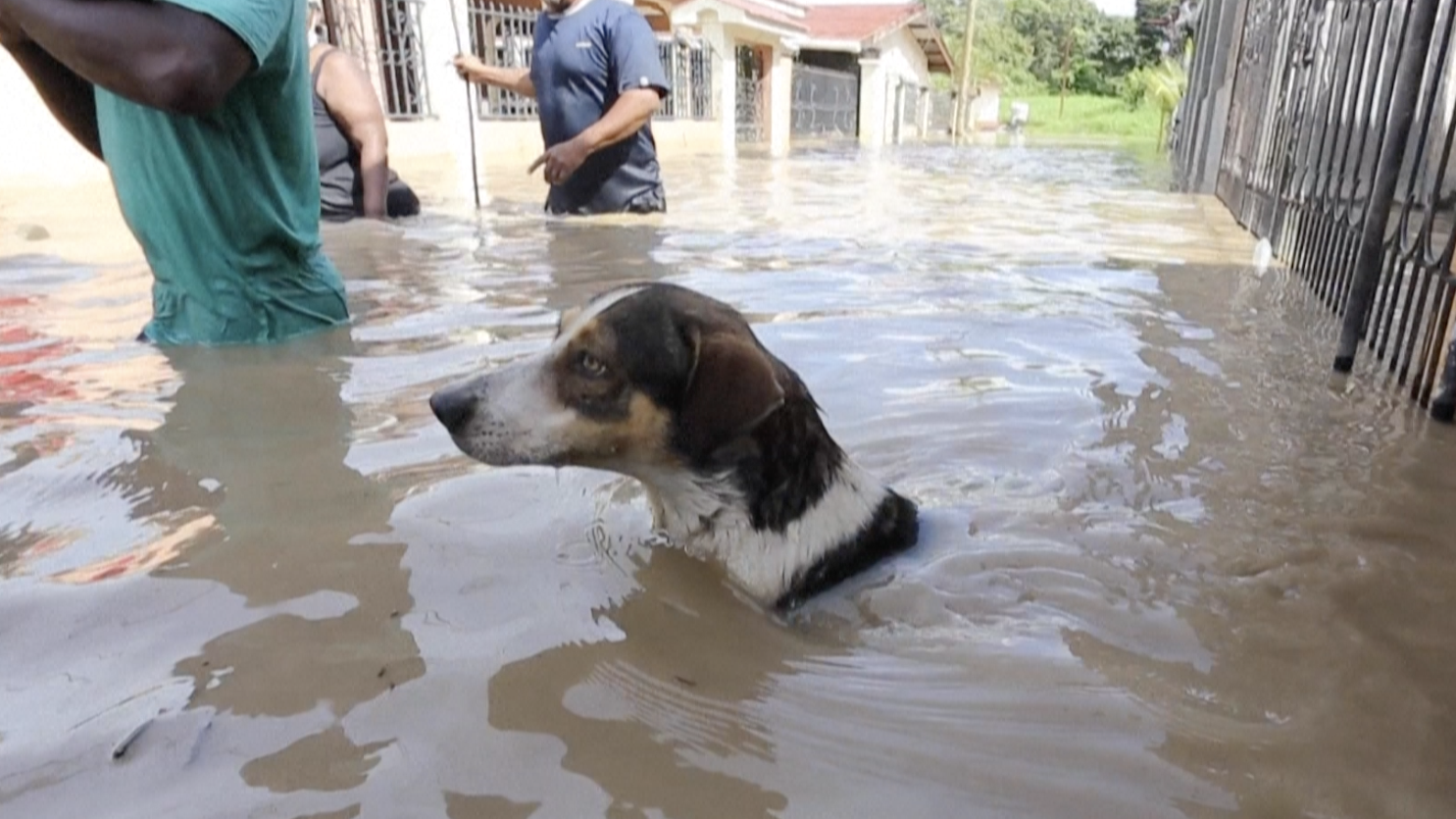 Some 250 municipal brigades have been dispatched to collect fallen trees and debris from the latest hurricane to hit Honduras. Much of the country's industrial heartland in the northern Sula Valley was underwater.

Water that had covered houses around the San Pedro Sula airport has begun to subside. The entire area had been turned into an immense lagoon after torrential rains caused the mighty Ulua and Chamelecon rivers to overflow. Two people were killed and five missing, authorities said. More than 4,000 people had been taken to shelters. Initial estimates by UNICEF put the number of people affected by the hurricane at 4.6 million across the impoverished region, including 1.8 million children.