No one but Canada wants to be part of the U.S. dirty scheme: China on Huawei CFO incident. 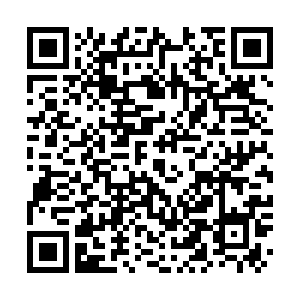 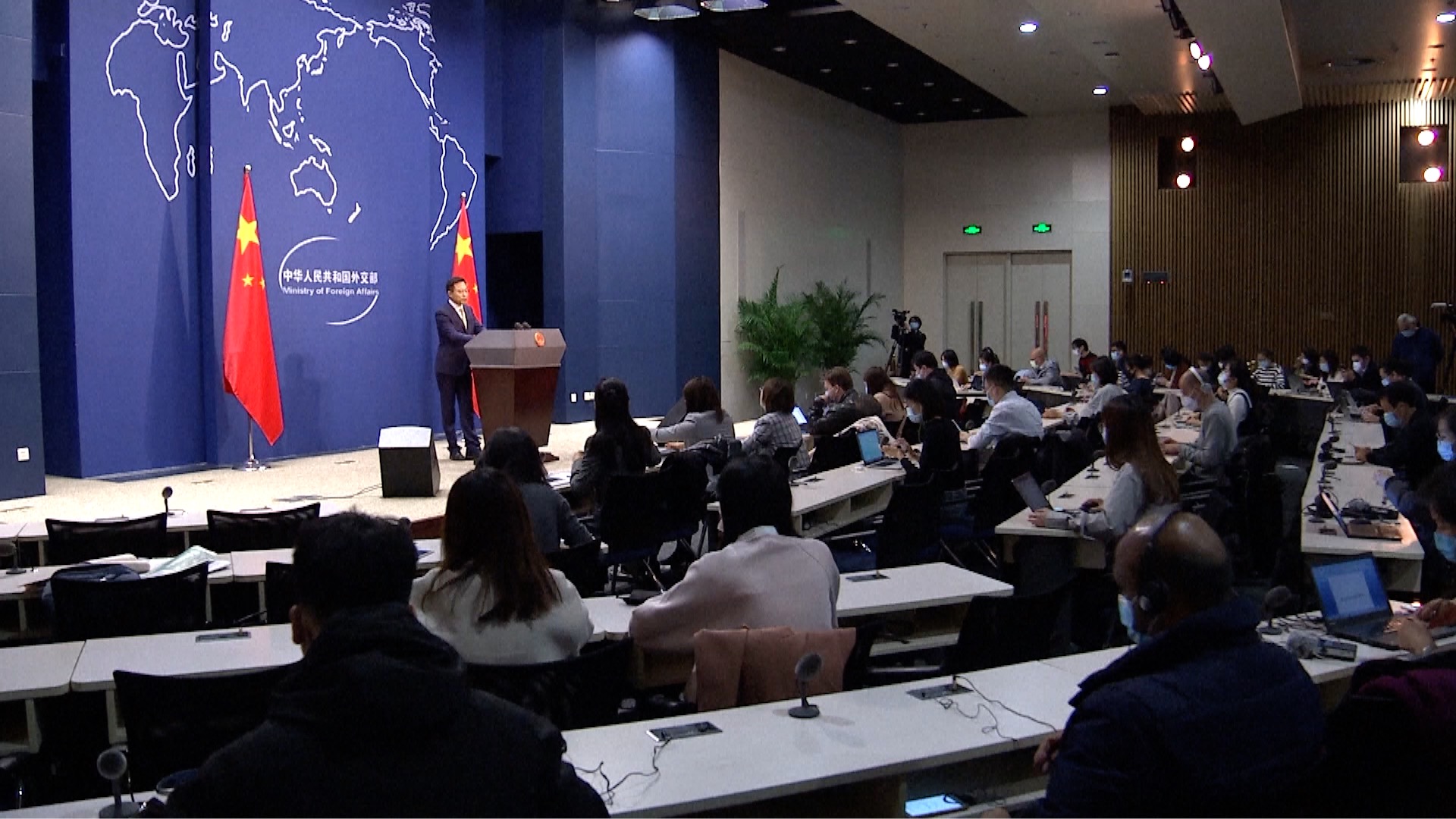 When asked whether he regretted that Canadian border authorities arrested Meng Wanzhou at a Q&A session of the APEC CEO Dialogues on November 19, Canadian Prime Minister Justin Trudeau said "Do I regret that Canada lived up to a long-standing extradition treaty with our closest ally? Absolutely not." Chinese Foreign Ministry Zhao Lijian responded on Friday saying Canada should handle the Huawei CFO incident with independence, instead of serving U.S. interest.